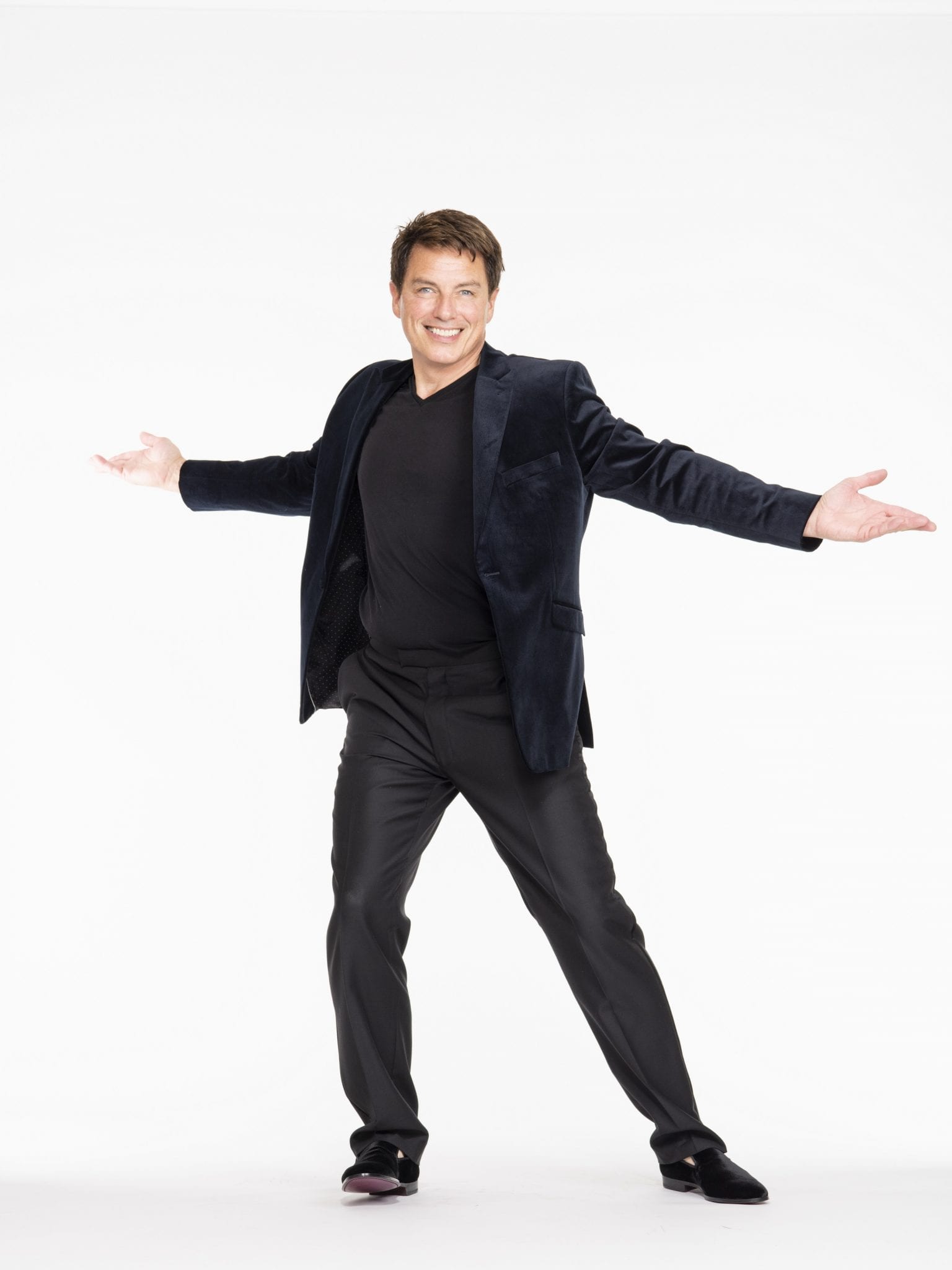 This summer, entertainer extraordinaire John Barrowman will tour England, Scotland, and Wales celebrating his 30 years on stage and screen with favourite songs and fabulous stories from his life and career.

Barrowman is a singer, actor, dancer, presenter, judge and author. Most recently, UK audiences delighted in supporting him as he made the final three in ITV’s I’m A Celebrity Get Me Out of Here 2018.

Speaking about the tour he said: “I can’t believe it’s been 30 years from my West End debut in Anything Goes to my Australian jungle adventures in I’m A Celebrity, and there’s been lots of fabulousness in between.

“I’m thrilled to celebrate this amazing milestone with my FABULOUS tour. I’m looking forward to meeting fans and sharing some of my favourite moments with you all.”

Tickets go on sale at 10am Wednesday, January 23 from  www.cuffeandtaylor.com

The tour opens at the Savoy Theatre in London’s West End on Sunday, June 16, and will play the following dates: 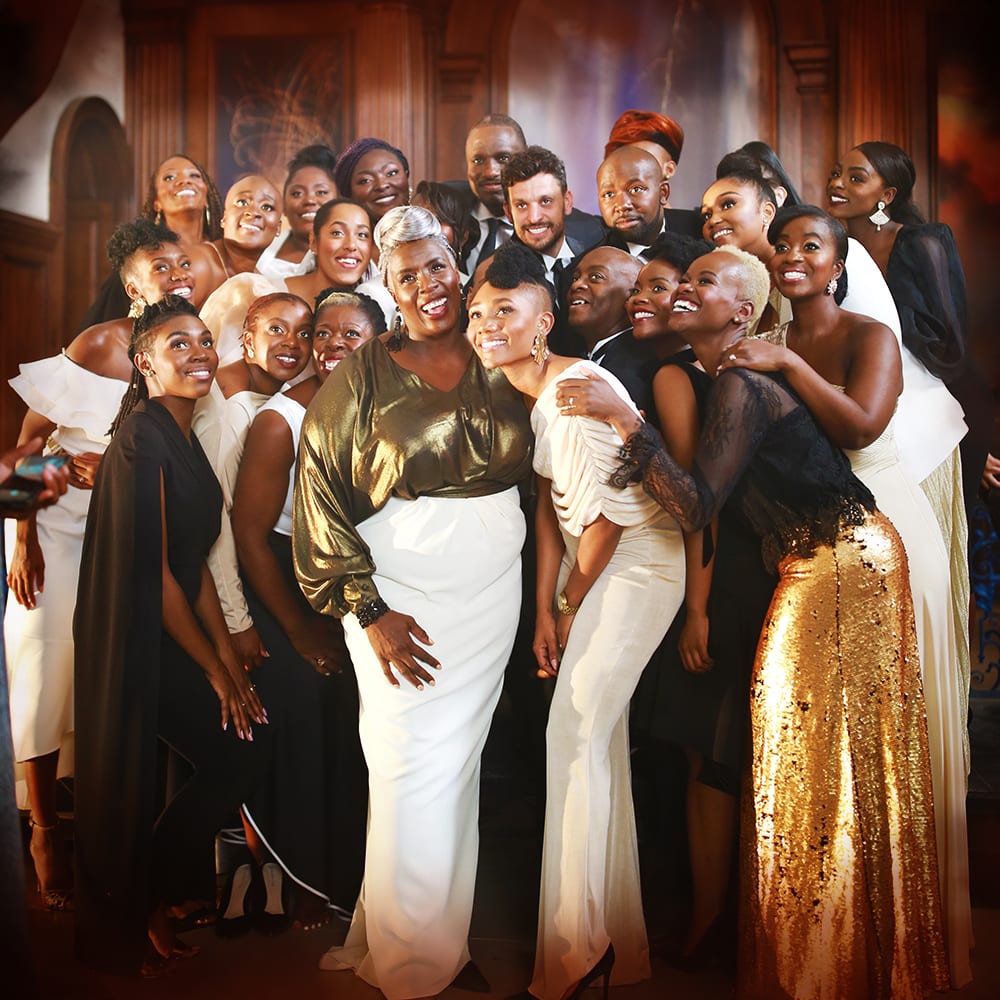 Children’s and youth choirs from across the country are being given the opportunity to perform alongside Royal wedding gospel singers The Kingdom Choir on their UK tour.

And now children’s and youth choirs are being given the opportunity to perform with the gospel stars on their 18-date national tour in April and May.

To be in with a chance of performing with The Kingdom Choir, choirs must send a YouTube link to one of their performances and complete the application form HERE.

Karen Gibson, conductor of The Kingdom Choir, said: “Being part of the Royal Wedding was such an honour and we were delighted to be part of such a prestigious national day of celebration.

“As we tour the UK in 2019, we can’t wait to meet people across the country – especially young singers.

“Last year was like an un-dreamt dream – one that you wouldn’t even consider, because you never thought it could happen to you. We want to share our experience and dreams, and hopefully inspire a new generation of singers.”

The 18-date UK tour in April and May includes a first anniversary celebration at the Royal Albert Hall in London, a year to the day after the wedding at St George’s Chapel, Windsor.

Following the Royal Wedding performance, The Kingdom Choir has made high profile appearances across UK TV networks as well as closing the Invictus Games in Sydney in October.

The choir has also released its debut album Stand By Me via Sony, which features the title track as performed at the Royal Wedding, as well as versions of Beyoncé’s Halo, John Legend’s All Of Me and Stormzy’s Blinded By Your Grace Part 2. It also includes original track Chases, written by members of The Kingdom Choir.

Michael Jackson fans are set to be wowed when the UK’s ultimate tribute to the King of Pop heads out on tour for 2019 with more than 40 dates already secured.

Michael starring Ben is touring the length and breadth of the country in the year that marks  10 years since the death of the legendary musician and showman.

The show is a celebration of Micheal Jackson’s life and work as arguably one of the most influential entertainers in the world.

The tour includes a date at London’s Indigo At O2, under the same roof where Michael Jackson was scheduled to play his This Is It residency in 2009.

Catch Michael starring Ben as it visits towns and cities across the country, starting at The Forum in Bath in January, and including Manchester, Southampton, Leicester, Plymouth and Glasgow plus many more, throughout the year.

Ben Bowman, who not only looks and sounds like Michael Jackson, has honed his routine so impeccably that audiences believe they are watching their hero.

Ben was just eight-years-old when he saw his musical hero live in concert. Already a devoted fan, the experience was to seal his fate as he embarked on a life-long career as a tribute artist to the star.

Some 25 years later, Ben is in demand across the world for his shows which have been hailed as the most exciting tribute of the King of Pop to have ever toured UK theatres.

With an incredible live band, stunning costumes, iconic dance routines and of course, the inimitable Ben, the show delivers the most authentic, lively and powerful re-creation of the iconic superstar that audiences will see anywhere.

Speaking about the show and his hero, Ben said: “I was always enchanted by how people reacted to Michael, the way they screamed and became hysterical. I love that we, as a team, are able to provoke that kind of reaction from a crowd. I love the screaming crying girls! They’re my favourite!

“I feel so honoured to have been able to use my talent here on earth to channel Michael’s legacy and I will do it for as long as I possibly can in homage to him making me the person I am today.”

Michael Starring Ben features not only the greatest hits of Michael Jackson but also The Jackson 5. The show includes Thriller, Beat It, Billie Jean, Man In The Mirror and many more. Michael Starring Ben brings together a fresh blend mixing elements of Jackson’s own stage shows with exciting new arrangements combined with a stunning light show to create the perfect celebration of Michael and his music.