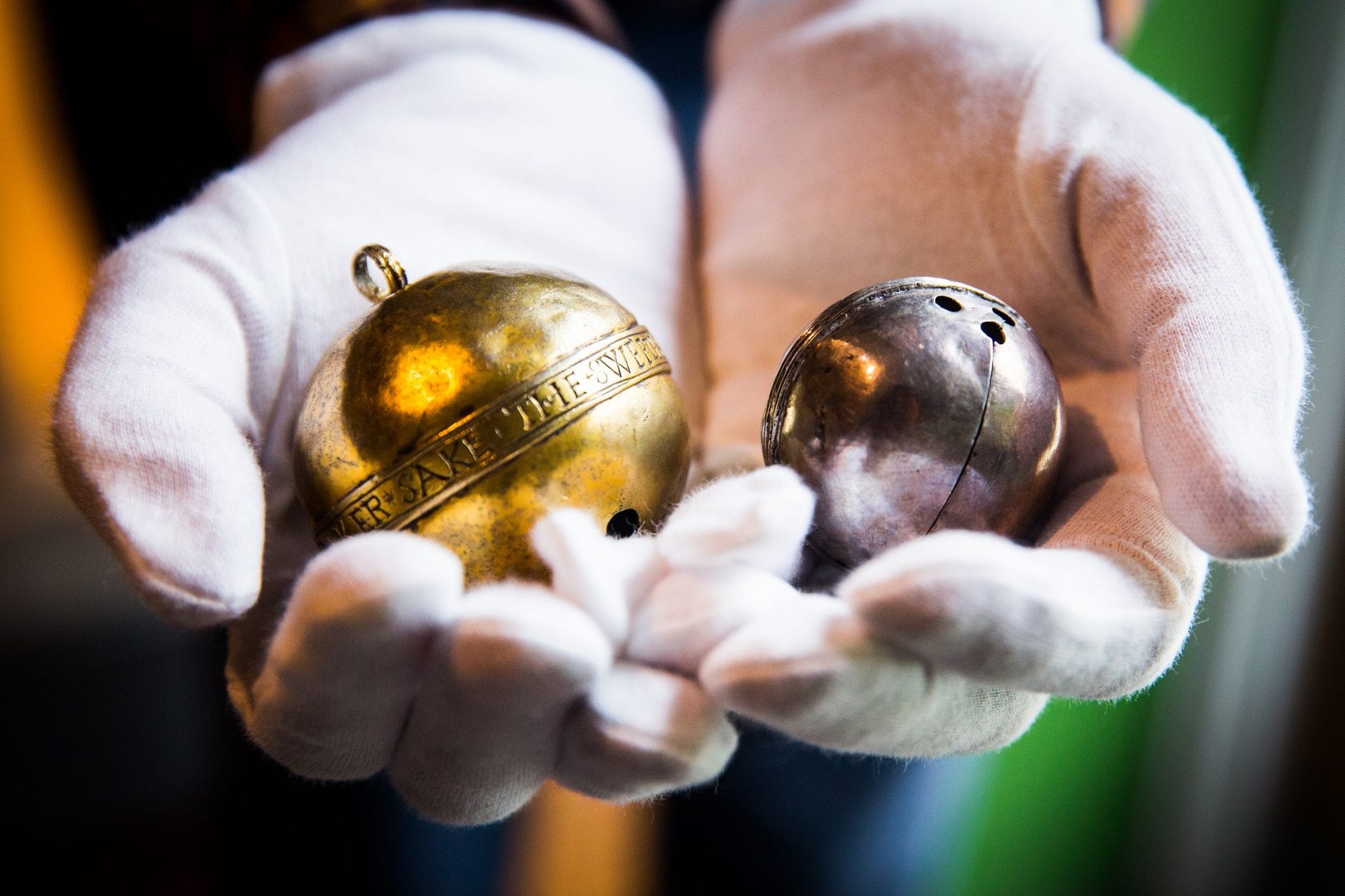 With Carlisle boasting nine million visitors in 2017, the city’s most historic sporting attraction is playing its part and proving its appeal is as enduring as ever.

“Carlisle Bell and Plate Day is a popular and important part of the city’s cultural heritage – and a key part of a thriving year-round events calendar.”

Gill Haigh, Managing Director of Cumbria Tourism, is left in little doubt as to the importance of Carlisle’s very own ‘Derby Day’.

In an era when the city’s tourism offering is diverse – from pop concerts starring music legends to multi-coloured climbing centres and a vibrant cultural scene – our most historic and famous race day is set to wow crowds again, and in the way it always does best.

Around 5,000 people are expected to don their finery and head to the city’s famous old racecourse on Wednesday June 27, just as generations have done before them.

Many will journey in from all corners of the UK, adding to a tourism boomtime for Cumbria, and particularly Carlisle.

Carlisle Bell and Cumberland Plate Day has certainly stood the test of time – more than 400 years to be precise. And it is not only a popular day out, but a piece of Carlisle’s living history that gives a further boost to the city’s vital, and growing, tourism economy.

The Carlisle Bell can trace its running all the way back to 1599. The race’s name derives from the bells awarded to the first winners in the reign of Elizabeth I. ‘The Bells’ are the oldest sporting trophy still contested today.

This year’s event is set to be keenly fought with increased prize money of £137,500 across the day’s seven races. The famous ‘Bells’ themselves will be heading back north to be on show at the historic race from the National Heritage Centre for Horseracing and Sporting Art in Newmarket.

Bell and Plate Day has long been championed as Cumbria’s own ‘Derby Day’ and its heritage ensures many thousands will turn out to enjoy the racing, hospitality – and for many – an afternoon away from work.

The social aspect of this famous day is not lost on sports stars, local businesses, tourism chiefs and those who put this magnificent showpiece on. 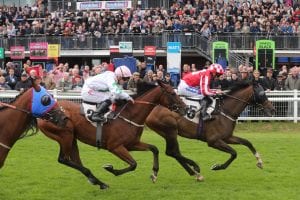 Molly Dingwall, Carlisle Racecourse’s General Manager, said her team is pulling out all the stops to ensure the course and its facilities are in tip-top condition for the biggest date in Cumbria’s horse racing calendar.

Molly said: “It’s amazing to think we have these trophies at the course that have such history and that we’re still running the same race.

“It really is a great race for the north. It’s incredibly important for a lot of owners, trainers and jockeys and it is on their radar as one they really want to win because of the history.

“It’s great to see the history and to see great action live on the racetrack.”

As part of Bell and Plate, Carlisle Racecourse prides itself on providing hospitality to suit all purses from fine dining in Swifts Restaurant to traditional Cumbrian fare available at a number of trackside outlets.

Molly, who took over the course’s top role in March, said the various food and drinks packages are an important part of the day, while the main focus is on the quality of the racing.

She added: “I want Bell and Plate to be Carlisle’s day because that’s where the history is driven from. I want it to belong to the people and for them to be proud of this amazing event.

“Going to enjoy a day at the races is an aspirational thing for an occasion like this. People see the horses looking in such peak condition, the course looks immaculate and they want to dress up themselves.”

In recent years, the day has been further bolstered with the addition of the £40,000 Eternal Stakes, which attracts the highest level of flat racing’s three-year-old fillies.

Gill Haigh, Managing Director of Cumbria Tourism, said the racecourse was an asset in attracting visitors to the city, boosting the local economy.

She said: “In 2017 more than nine million people visited Carlisle, adding £548m to the city’s economy, a huge increase of 13.8% on 2016 which reflects the high quality of attractions and events Carlisle offers visitors.

“Carlisle Bell and Plate Day, and other race meetings at Carlisle Racecourse, are a popular and important part of the city’s cultural heritage – and a key part of a thriving year-round events calendar attracting high numbers of both tourists and residents.”

The day has long been established as a prime summer networking event for businesses, with many choosing to entertain clients and lure them away from their offices and factories.

One city-based business could use its support of Bell and Plate Day as a barometer of its growth.

Four years ago, in its first year of trading, Rachael Bell Wealth Management took one hospitality table for clients. This year they’ve booked four and will also be sponsoring the day’s final race.

Rachael said: “It is my way of saying thanks to clients. It is just so relaxing. There’s a great atmosphere and the food is always superb.

“There’s only one rule on the day and that is we don’t discuss business.

“Our clients like it because it’s a refined day and some stay over in Carlisle and make a night of it. I’d definitely agree with the description of a northern Derby Day as it’s just such an enjoyable occasion.”

Accountants Saint and Co, who have offices across Cumbria and South West Scotland, will be taking 40 clients to the big day which they agree is good for the local economy.

Partner Stuart Farrer said: “Hospitality normally centres round football and rugby which tend to be male dominated. We always invite couples to the racing so we have a good mix.

“It’s the biggest day of the year for racing in Carlisle so they enjoy it. They come together, and they can wander off and put on a flutter.”

Gates open on Wednesday June 27 at noon. First race is at 2pm and the last at 5pm. Adult tickets are £15 (in advance) or £18 (on the day). Under 18s free entry when accompanied by an adult. Complimentary buses return to the city centre from the course.