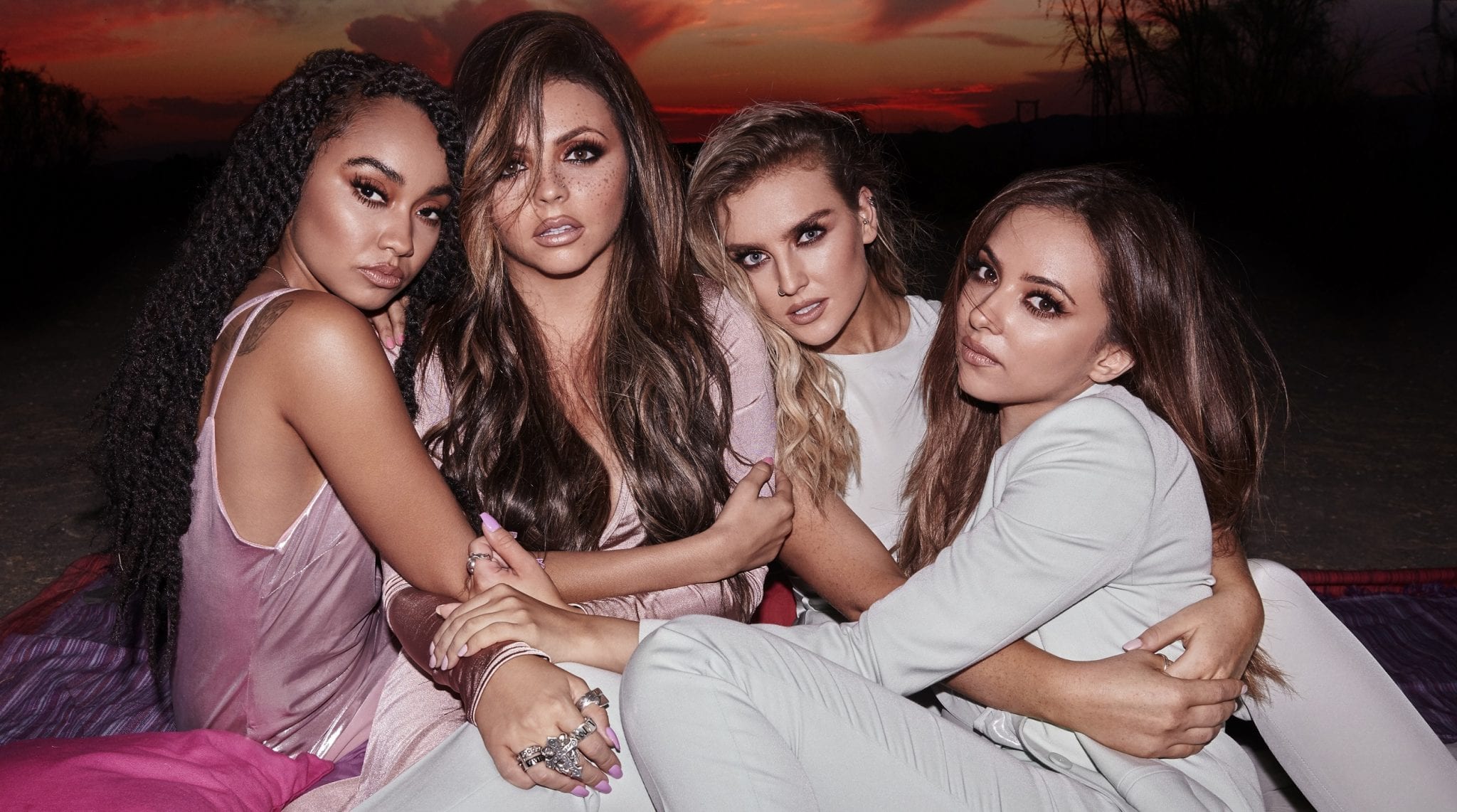 The world’s biggest girl band LITTLE MIX are set to play to a record audience at Scarborough Open Air Theatre this summer after promoters announced 500 extra tickets will go on sale tomorrow (Friday).

Tickets for the chart-toppers’ Thursday July 6th gig – part of the band’s ‘Summer Shout Out’ tour – were snapped up by fans when they went on sale in January.

Promoters Cuffe and Taylor are today delighted to announce an extra 500 standing tickets will go on sale at 9am tomorrow – EXCLUSIVELY via Scarborough OAT’s Box Office.

An audience of 8,000 is now expected to see Little Mix at Scarborough OAT – a record for the stunning Yorkshire coast venue.

Cuffe and Taylor director Peter Taylor said: “The original allocation of 7,500 tickets sold out within hours of going on sale and we know there were many Little Mix fans in Yorkshire who missed out.

“We are now delighted to announce that, at 9am tomorrow, 500 extra standing tickets will go on sale for the band’s July 6th show here in Scarborough.

“These extra tickets will only be available from the Open Air Theatre’s box office. Scarborough residents have been hugely supportive of the shows here and we wanted to make sure as many local people as possible had the chance to secure tickets.

“Scarborough Borough Council has just approved increasing the capacity of the Open Air Theatre to 8,000 so we are potentially looking at a record-breaking attendance at this wonderful venue on July 6th.

“It is going to be a night to remember and we would advise any Little Mix fans who want tickets for the show to not delay when they go on sale at 9am tomorrow.”

Little Mix’s Scarborough OAT show comes hot-on-the-heels of a massive year for the band with their No.1 single Shout Out To My Ex, and their album Glory Days, shooting straight to No.1 on the Official Album Chart.

The record spent four weeks in the peak position and is the quickest selling album in the UK charts by a girl group since Destiny’s Child’s Survivor in 2001. It is also the longest-reigning girl group No.1 album of the millennium.

Tickets for Little Mix at Scarborough OAT, priced £45 and limited to four tickets per person, go on sale at 9am Friday March 31.
They are available in person from Scarborough Open Air Theatre Box Office or by calling the box office on 01723 818111