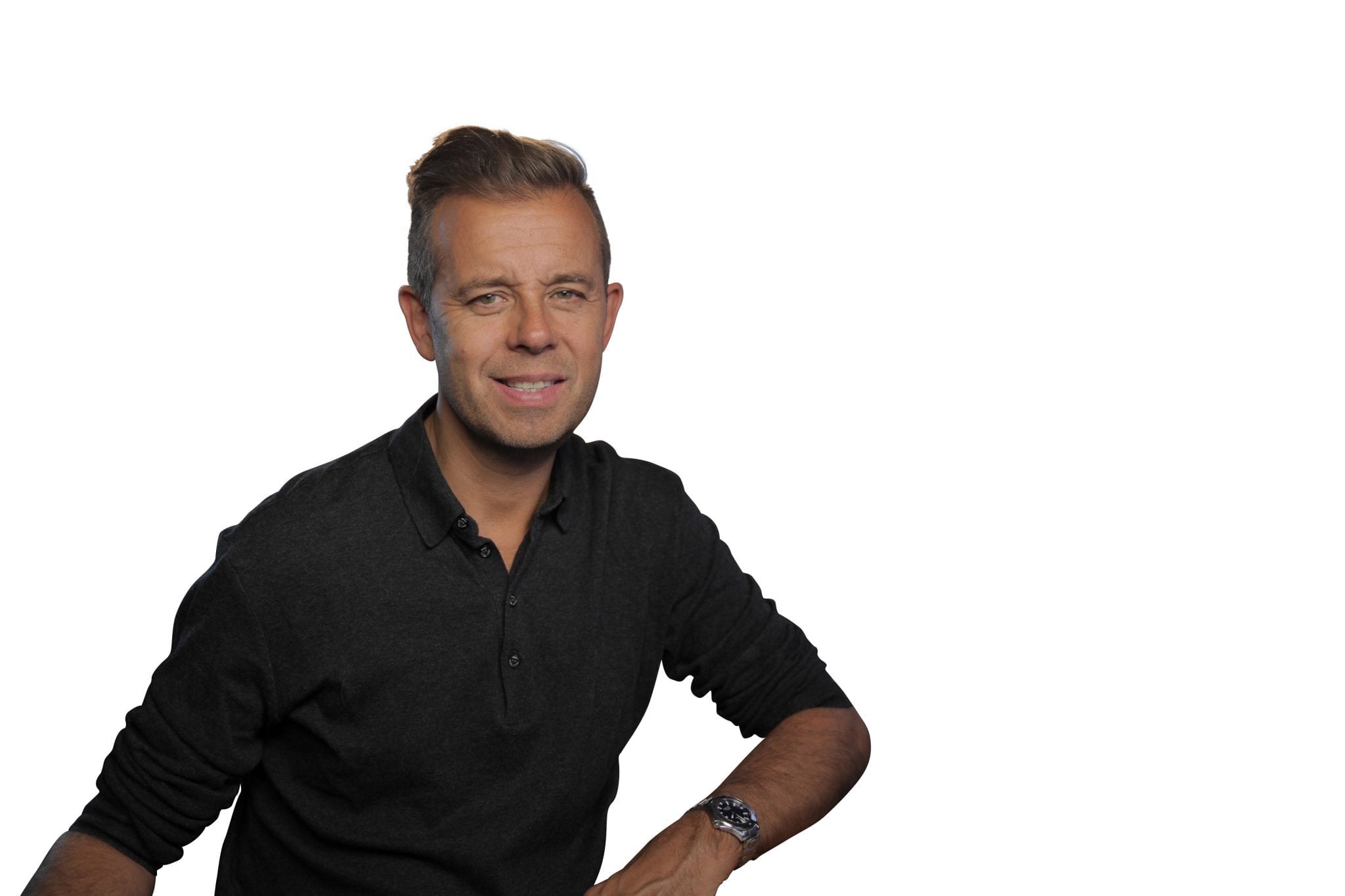 80s DJ and TV star Pat Sharp will be warming up the crowds at this year’s 80s V 90s night at Lytham Festival.

The former Radio 1 star and FunHouse host will be mixing up tracks on the decks as he prepares festival-goers for Lytham’s party night of the year on Friday August 4.

80s V 90s is always one of the most popular nights at Lytham Festival regularly drawing in crowds of more than 10,000 people who want to rock with their favourite stars of the two decades.

Tickets are on sale now from www.lythamfestival.com

Speaking about his Lytham date, Pat said: “What a dilemma for me 80s V 90s! Both special decades for me with my broadcast career kicking off in ’82 at Radio 1 and then a decade on air at Capital FM London, closely followed by hosting FunHouse running as the #1 kid’s show on telly throughout the whole of the 90s

“I can’t wait to be the compere and DJ on this event at such a beautiful setting by the seaside and see which decade comes out on top. Join me and let’s re-run the fun together!”

Pat presented his first daytime show 35 years ago for Radio 1. After a year on air and numerous Top of the Pops appearances, Pat then went on to host mid-mornings at Capital FM for a decade. Along the way, he picked up a gold Sony award while also notching up seven hit singles and raising more than £300,000 for charity as part of the infamous Stock Aitken and Waterman duo Pat and Mick.

Pat then moved to Heart London and has continued to broadcast radio shows ever since.

No stranger on our TV screens too, Pat was the host of ITV’s cult rated FunHouse for 12 years and has appeared on numerous TV reality and quiz shows.

Peter said: “Pat Sharp immediately springs to mind when you think of the 80s, partying and DJs so it makes absolute sense to add him to the 80s V 90s night at Lytham Festival.

“Who better to build the ultimate party atmosphere ahead of our fantastic show headliners.

“This night is always a really fun night at Lytham. The arena is flooded with people in fancy dress and who just want to have a really great night out. I have no doubt Pat is going to really get the party going ensuring that yet again, 80s V 90s at Lytham Festival is the party night of the year.”