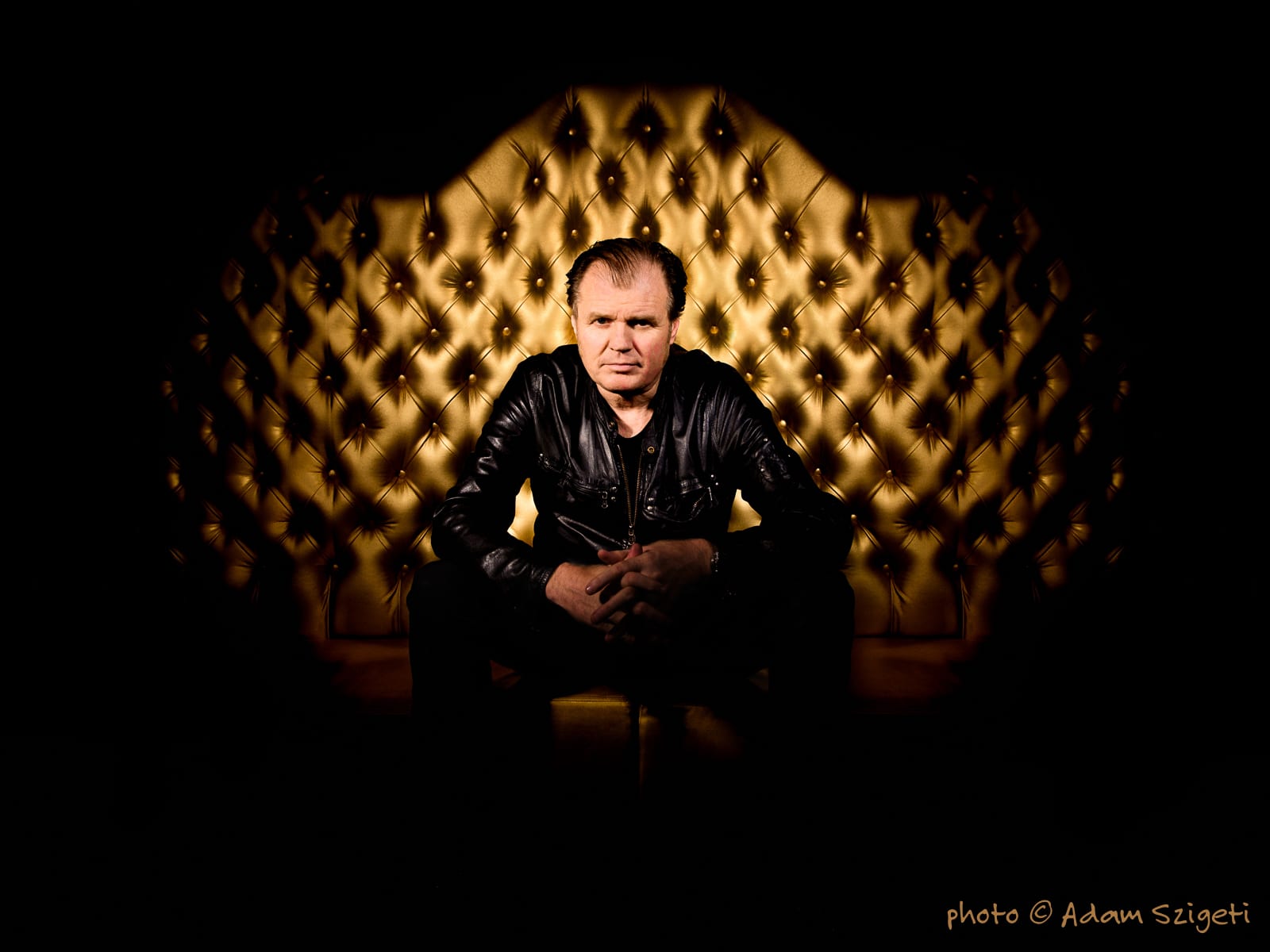 Lytham Festival fans will be able to extend to their nights out this summer as plans are unveiled for TWO official Aftershow parties.

On Friday August 4 DJ Rusty Egan will present Welcome to the Dancefloor, while on Saturday August 5, Rusty returns with The Blitz Club with special guest Steve Norman of Spandau Ballet. 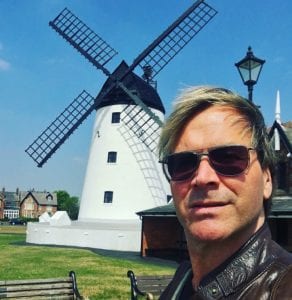 Both Aftershow parties are being held at Lowther Pavilion and tickets costing from £17.50 go on sale at 10am Friday and are available from www.lythamfestival.com and Lowther Pavilion on 01253 794221.

Welcome to the Dancefloor will follow THE party night of the year when Lytham Festival presents 80s V 90s, this year featuring performances from The Human League, Midge Ure, Dodgy and many more.

The Blitz Club will follow Saturday night’s Madness gig in the Main Proms Arena. Steve Norman, founding member of Spandau Ballet and a musician who helped shape the 80s, is special guest on the night and will perform live saxophone and percussion to accompany Rusty’s set of dance, soul, 80’s, 90’s Funk and House music.

Speaking about the two Aftershow parties Rusty said: “I can’t wait to bring these two nights of great music to Lytham Festival for the Official Aftershow Party for the first time.

“Looking forward to Welcoming you to the Dancefloor.”

Rusty Egan is one of the most influential DJ’s of modern times and is often cited as the pioneer of electronic dance music in the UK.

A passionate musician who made his name in the late 1970’s as a drummer for the British new-wave band The Rich Kids with Glen Matlock formerly of the Sex Pistols and Midge Ure on lead guitar and vocals. Rusty enjoyed considerable success with Midge in Visage, fronted by Steve Strange, including the worldwide hit Fade to Grey.

Rusty came to prominence as a DJ at the Blitz Club (1979-1980), where he introduced German Electronica to the British scene, and as a musical innovator he sought fresh influences in Paris, Berlin, Düsseldorf and New York.

It was also at the Blitz Club in 1979 that Rusty met Steve Norman when Spandau Ballet were the House Band. This was the place that Steve Strange, Midge Ure, Boy George, Sade, George Michael, David Bowie and other personalities of the New Romantic scene partied.

Multi-talented Steve is a guitarist, saxophonist, percussionist, songwriter, vocals and founding member of Spandau Ballet, and went on to enjoy world-wide success having 23 hit singles and more than 25 million record sales.

Their most recent world tour in 2015 sold out.

In the early 90’s Steve moved to Ibiza and discovered his love for club and dance music. Since then Steve has performed with DJ’s at selected events and parties around the world and is currently working on a new solo album and upcoming tour.

Steve added: “I am really excited to be performing at Lytham Festival on Saturday 5 August as I’ve always had a fantastic time in Lytham and love the place.

“It’s a great line up for the week and I will be coming up for a few days to enjoy the festival as a few of my good mates are on the bill.

“Roll on Lytham Festival. Hope to see you there.”