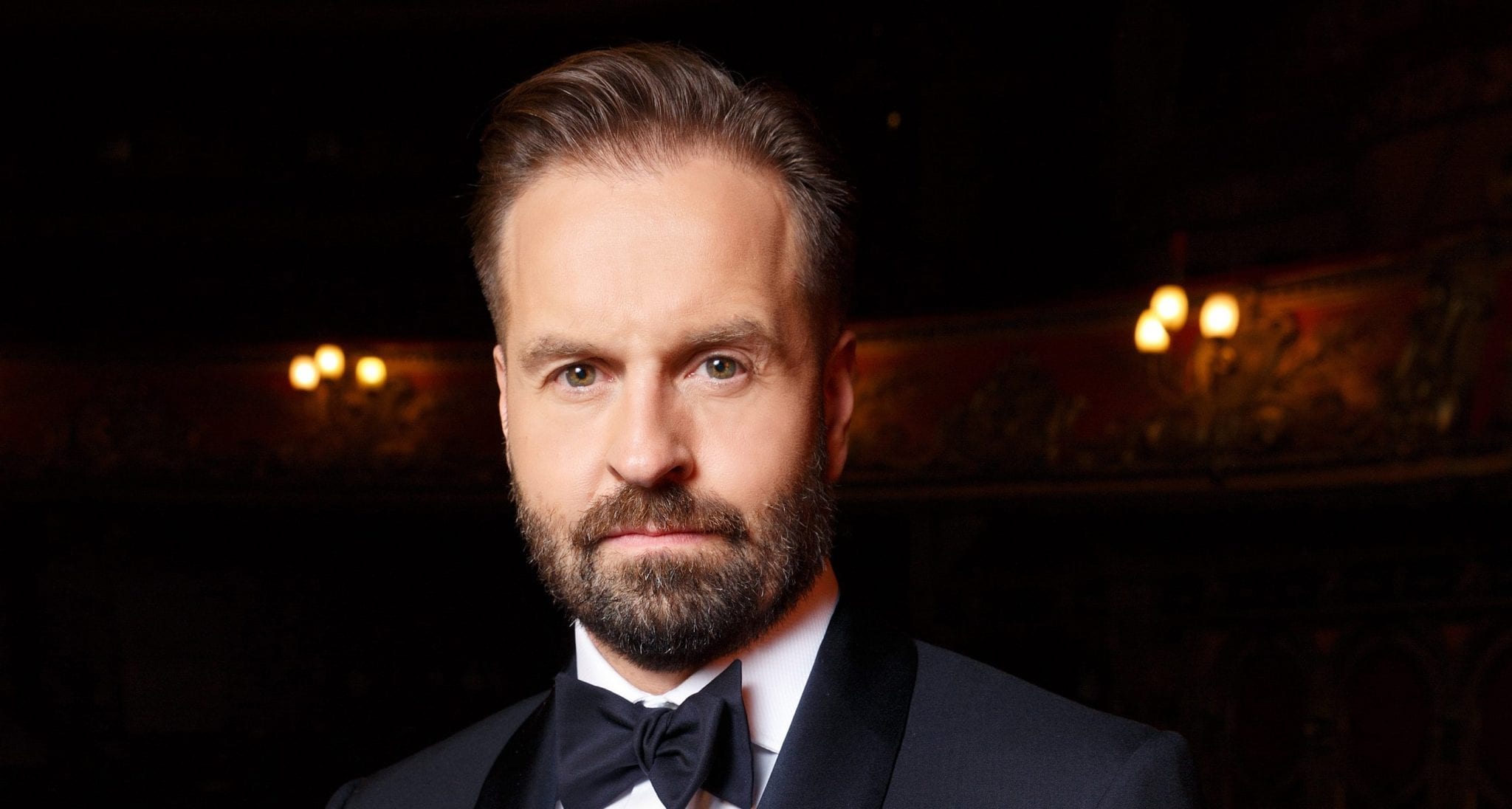 Tickets go on sale at 9am on Friday December 1st via www.ticketmaster.co.uk

Alfie’s exceptional voice has cemented him as one of Britain’s biggest selling, most popular and best loved vocalists of his generation. A hugely successful recording artist, he has conquered the world’s greatest stages and arenas as the star of such legendary stage productions as Les Misérables and La Bohème – together with his own sell-out concert tours.

And he is no stranger to Scarborough OAT. This summer he performed a sensational concert at the venue with his good friend Michael Ball.

Ball and Boe’s new album Together Again – the brilliant follow-up to 2016’s Number One, platinum-selling Together – topped the UK Album Chart on its release in October.

Alfie headlined Scarborough OAT in 2015 as part of the resort’s Armed Forces Day and he is delighted to return for the annual day which celebrates and pays tribute to members of the Armed Forces past and present.

Of his Scarborough 2018 show Alfie said: “I love playing at Scarborough OAT, the audiences are always so warm and really up for a good night. The fact this is Armed Forces Day will make the occasion extra special.

“This summer’s show there with Michael was played in some horrendous weather conditions. The rain really was something else that night, but the audience was simply fantastic. Neither Michael or myself will ever forget that night.

“I now can’t wait to bring my own show back to Scarborough – hopefully this time in the bright Yorkshire sunshine! I will be performing some new material alongside plenty of the songs the fans know and love.”

The concert is presented by promoters Cuffe and Taylor. Director Peter Taylor said: “Alfie is a worldwide star who loves playing Scarborough OAT. This is once again going to be a really special evening.

“We have worked with Alfie many times and every concert is magical. His voice is unmistakable, and he is rightly regarded as the nation’s most beloved tenor.”

Armed Forces Day is firmly established as one of the biggest annual events on the Yorkshire coast.  Thousands of people are once again expected to flock to the resort for an action-packed programme of displays interactive exhibits, marching bands and parades by service veterans.

Cllr Andrew Jenkinson, Scarborough Borough Council Cabinet Member for Tourism, Leisure and Culture, said: “It’s fabulous news that Alfie Boe will be returning to Scarborough again next year. He’s definitely an Open Air Theatre favourite and it couldn’t be more fitting to have him perform as part of our annual Armed Forces Day celebrations.”

Alfie Boe joins pop superstars Steps and Gary Barlow as headliners at Scarborough OAT for summer 2018 with many more artists and dates to be announced.

Tickets for Alfie Boe’s Armed Forces Day concert at Scarborough OAT go on sale at 9am Friday December 1st. They are available from www.ticketmaster.co.uk (0844 844 0444) and www.scarboroughopenairtheatre.com or in person from Scarborough Open Air Theatre Box Office (01723 818111) and the Discover Yorkshire Coast Tourism Bureau (01723 383636).