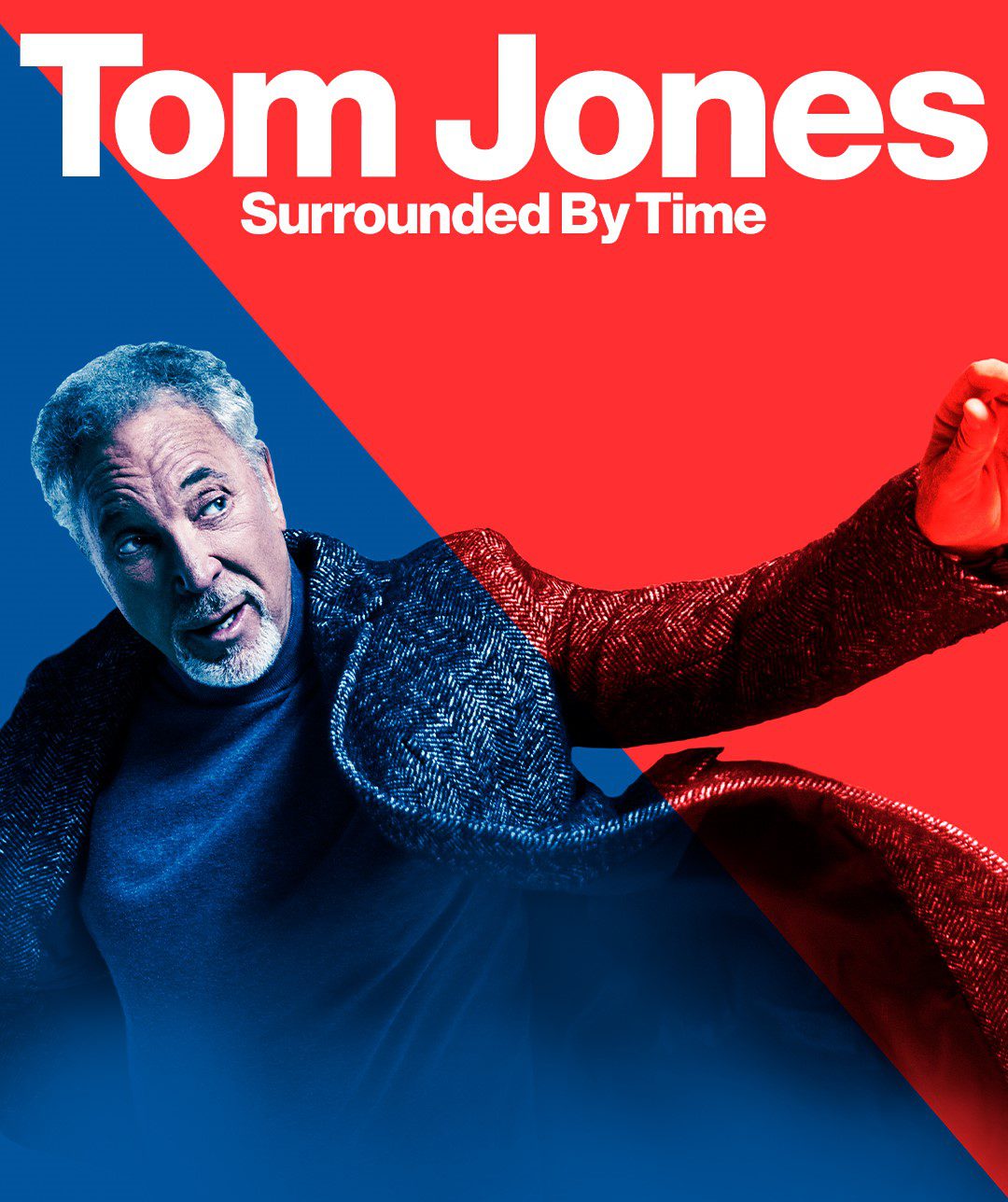 Fresh from the success of his brilliant 2021 chart-topping album Surrounded By Time, Sir Tom is delighted to confirm he will be headlining The Piece Hall in Halifax on Sunday July 10 and Scarborough Open Air Theatre on Tuesday July 26.

Tickets for both shows go on general sale from 9am on Friday December 10 via ticketmaster.co.uk

Surrounded By Time – Sir Tom’s 41st studio album – marked new territory with a sonic landscape of outstanding musicianship and a vocal delivery that re-imagines a diverse set of songs of personal importance for the music legend.

Singles Talking Reality Television Blues, No Hole in My Head, One More Cup of Coffee and Pop Star were radio hits around the globe and helped score another UK Number One album.

Fans attending Sir Tom’s shows in Halifax – part of Live at The Piece Hall 2022 which is held in the historic venue’s stunning open-air courtyard – and at Scarborough OAT are assured of a fantastic night as he and his band present a stunning set-list built from a career that traverses all eras and genres of popular music.

Nicky Chance-Thompson DL, CEO of The Piece Hall Trust, said: “What an absolute honour it is to reveal that the one and only Tom Jones will be joining us here at The Piece Hall in 2022!

“Sir Tom is a true music legend and someone we have wanted to bring here for some time. Live at The Piece Hall 2022 just keeps getting bigger and better and to now add Sir Tom to the line-up is just incredible.”

Scarborough OAT venue programmer Peter Taylor, of promoters Cuffe and Taylor, said: “Sir Tom is a musical force of nature and someone the audiences here simply adore. What a night we have in prospect when he takes to the stage on July 26 for what will be his third headline appearance here.”