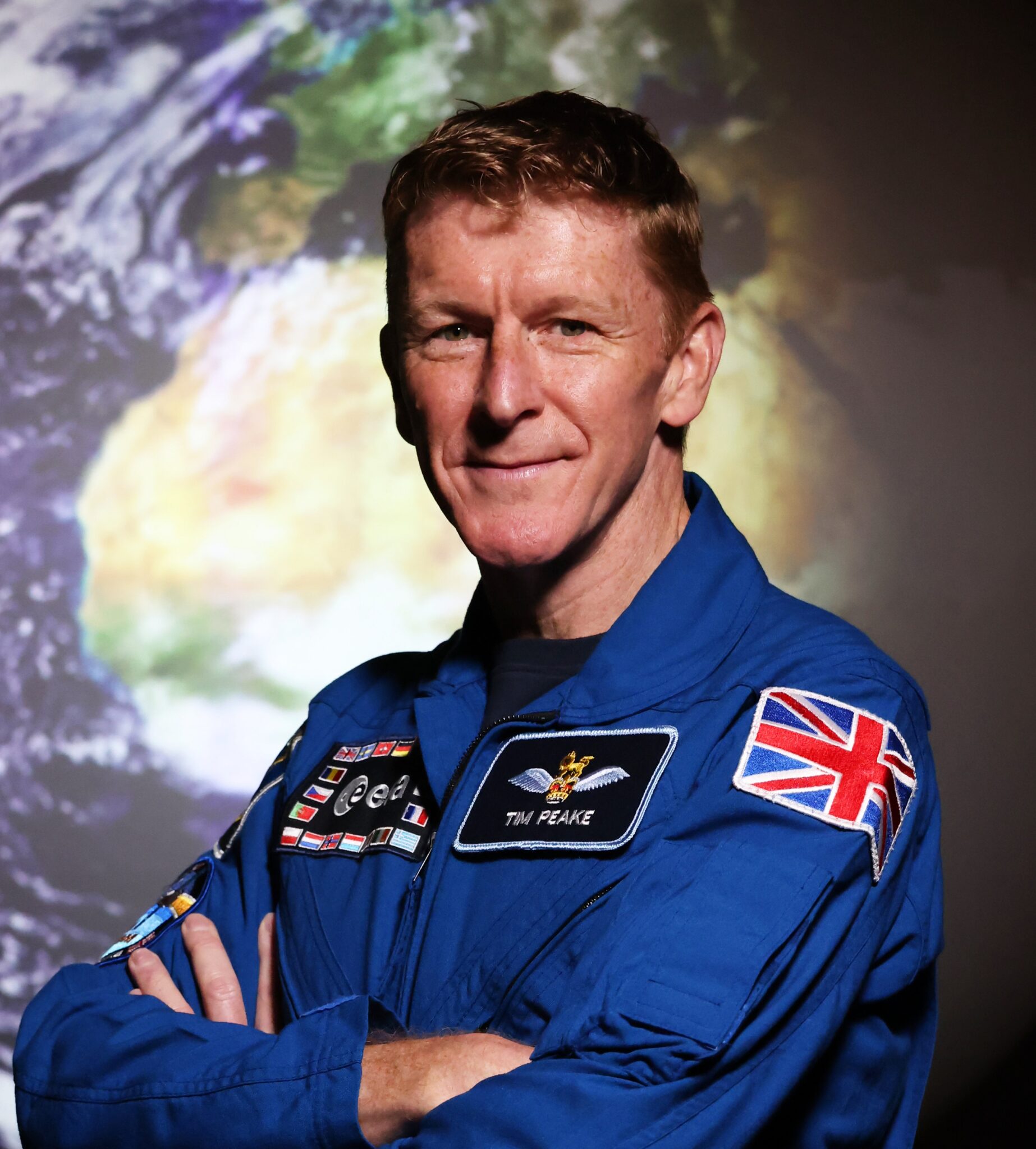 British astronaut Tim Peake is keeping his feet firmly on the ground as he prepares to extend his hit one-man show My Journey To Space into 2023.

Tim made history in 2015 as the first British astronaut to visit the International Space Station.

In 2021 he embarked on his debut tour of My Journey To Space giving audiences a fascinating insight into life as an astronaut, complete with breath-taking photographs and never-before-seen footage.

Now, due to popular demand, the tour is being extended into 2023 and Tim will send fans into orbit as he shares the secrets and science of how and why humans journey into space.

Tickets go on sale at 10am on Wednesday June 29, from www.fane.co.uk/timpeake or direct from the venue.

Tim Peake joined the European Space Agency in 2009, after an 18-year career in the Army. In December 2015, he became the first British astronaut to visit the International Space Station to conduct a spacewalk while orbiting Earth.

“One thing I never anticipated in being selected for the ESA programme, was just how much my own experiences would inspire and fascinate others,” says Tim.

“I will always be mesmerised by space and space travel, but I am just an honoured to be able to travel the country sharing my story and experiences.”