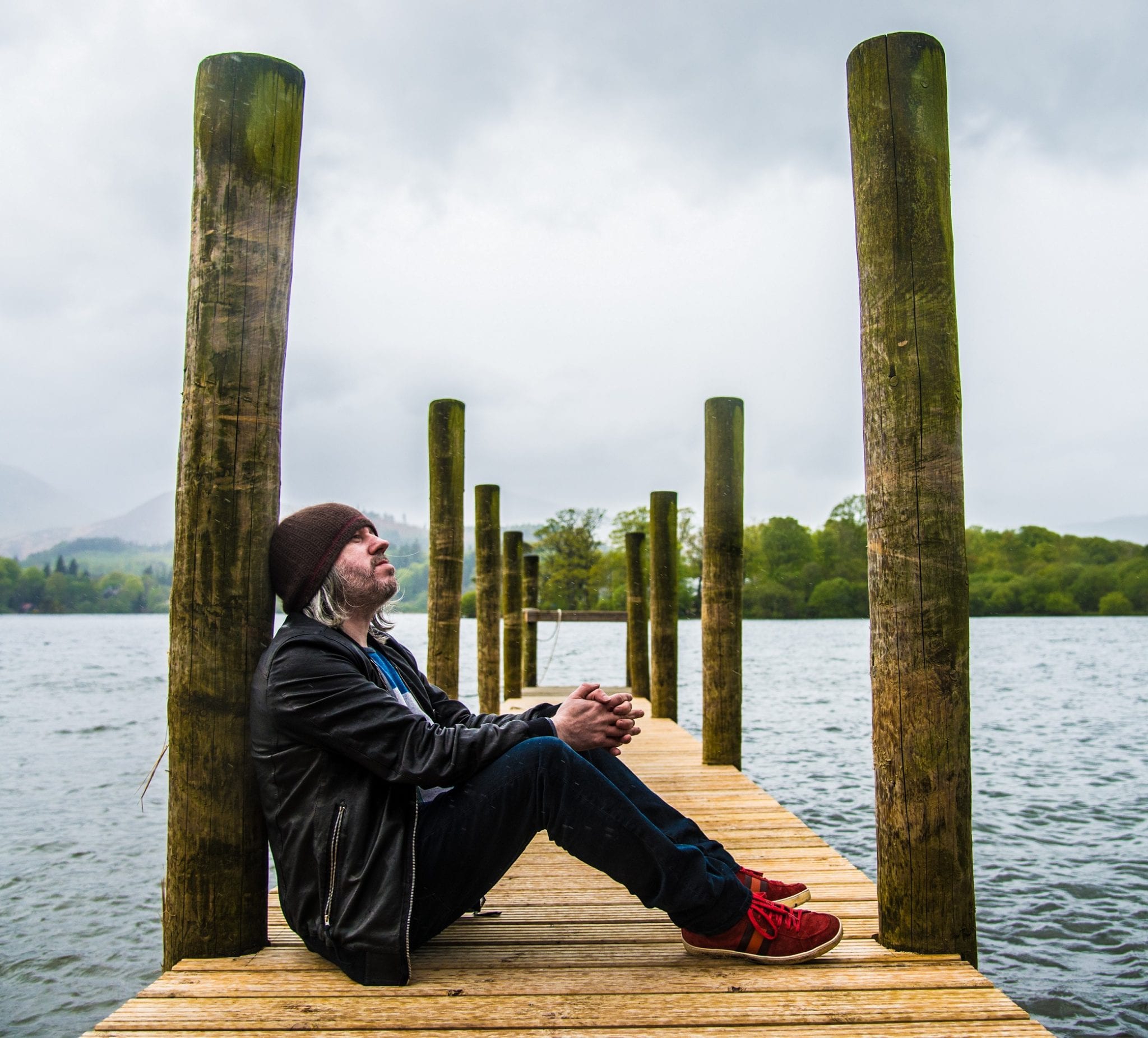 Two of Britain’s most unique and influential singer-songwriters will join indie greats James at their headline gig at Scarborough Open Air Theatre.

Badly Drawn Boy and Get Cape. Wear Cape. Fly will open the show on what is set to be a not-to-be-missed night at Europe’s largest open-air theatre on Saturday August 18.

Multi-instrumentalist Badly Drawn Boy has been a creative force for two decades. It was June 2000 when the Mercury Prize-winning album ‘The Hour of the Bewilderbeast’ announced the arrival of the formidable musical talent of artist Damon Gough.

Since then it’s been a curious, wonderful, inimitable, unpredictable career which has delivered such wonders as ‘Once Around the Block’, ‘You Were Right’, ‘Silent Sigh’, ‘Something to Talk About’ and ‘Nothing’s Gonna Change Your Mind’ into the nation’s consciousness and to audiences around the world.

His critically acclaimed soundtrack to the movie ‘About A Boy’ remains a masterpiece. 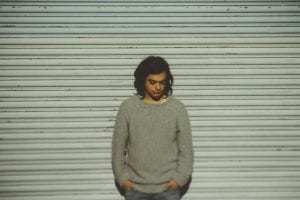 Get Cape. Wear Cape. Fly – the musical moniker of singer/guitarist Sam Duckworth – is well and truly back in 2018.

Raised equally on electronic, political folksingers, and post-hardcore, Duckworth began Get Cape in his hometown of Southend, Essex, in 2004, and Top 40 singles The Chronicles of a Bohemian Teenager (Part One), War of the Worlds, I Spy, Find the Time quickly followed.

After releasing material under his own name in recent years, Duckworth reactivated Get Cape earlier this year and released the album ‘Young Adult’ which included the tracks ‘Adults/Always’, ‘Just A Phase’, ‘DNA’ and ‘VHS Forever’.

James – who have sold more than 25 million records worldwide – have released 14 studio albums over the past 30 years which have gained both critical and commercial acclaim.

And the band behind such indie anthems as ‘Sit Down’, ‘Born of Frustration’, ‘She’s A Star’ and ‘Come Home’ make a welcome return to Scarborough OAT after their sensational headline show in 2015.

James have just announced they will be releasing their new album ‘Living In Extraordinary Times’ on August 3. The album is produced by Mercury and Brit Award winner Charlie Andrew (whose previous work includes alt-J and Wolf Alice) and rising star Beni Giles.

‘Living In Extraordinary Times’ follows the release of their recent ‘Better Than That’ EP, the  band’s first new music since their hugely successful 2016 album ‘Girl at the End of the World͛’, which debuted at number two in the UK  album charts, second only to Adele – their highest debut entry in almost 20 years.

Tickets for James’s gig are on sale from www.scarboroughopenairtheatre.com or from Scarborough Open Air Theatre Box Office (01723 818111) and the Discover Yorkshire Coast Tourism Bureau (01723 383636).