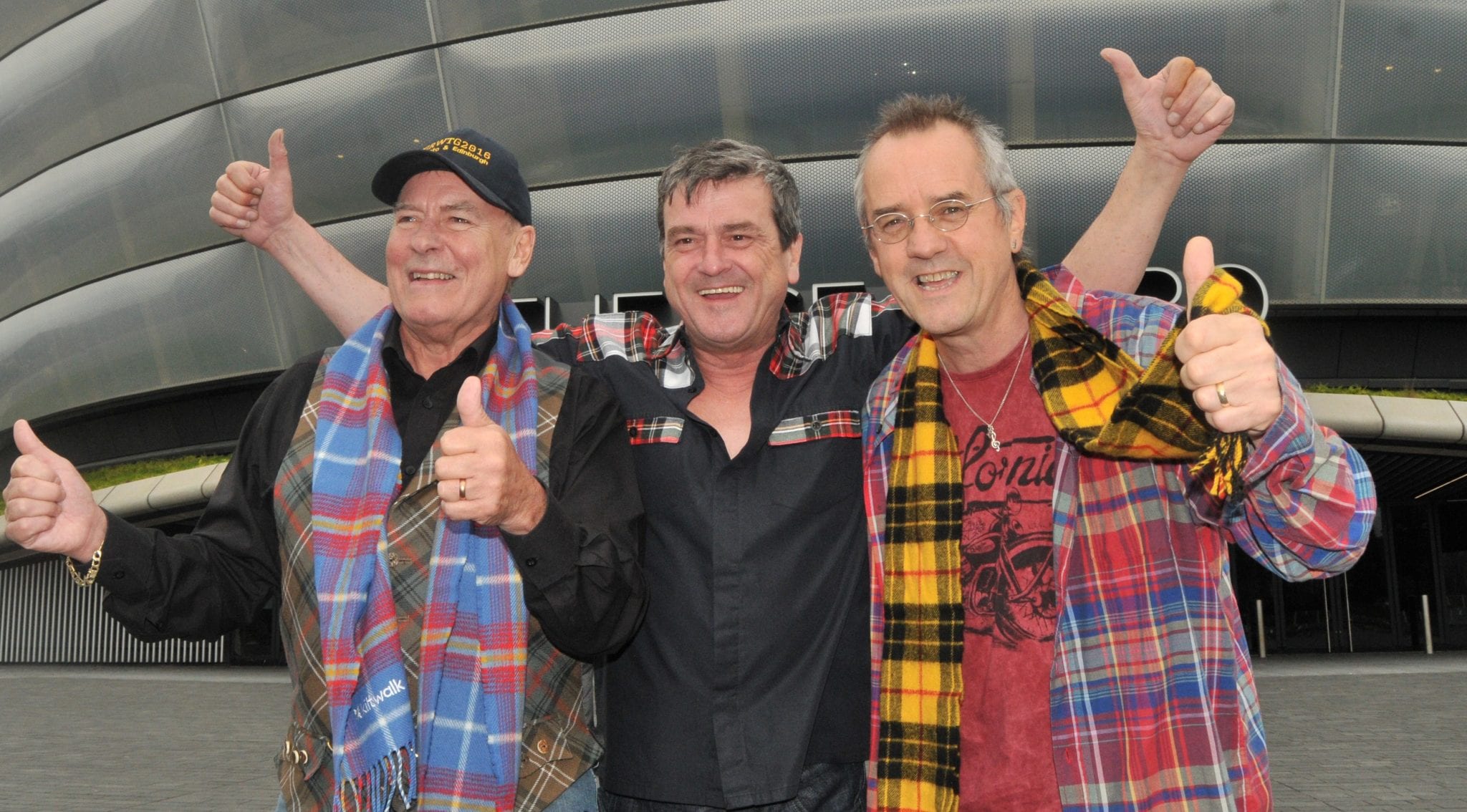 Bay City Rollers super fans are being invited to see the pop legends perform in Blackpool 42 years after they played the very same venue.

The band played the Empress Ballroom in 1974 and anyone who still has their original ticket can take advantage of a half-price ticket offer and see them for just £16.25 when they return to Blackpool on Friday December 16.

The original 1974 tickets were priced at £1.10 but are now collectors’ items with sellers on online market place eBay selling them for almost 20 times their face value – however the band want to give fans who came to the gig the chance to relive the experience in 2016.

Bay City Rollers Frontman Les McKeown said: “We can’t believe that it has been 42 years since we played the Empress Ballroom the first time around and we want to see as many of our loyal fans there as possible.

“We want the Rollers’ super fans who have followed us since the original days of Rollermania the chance to experience it the second time around and have a Shang-a-lang-a-Xmas party with us in Blackpool.”

Full price tickets for The Rollers’ Shang-a-lang-a-Xmas Party at the Empress Ballroom are priced from £32.50 and are available from www.ticketmaster.co.uk

Les will be joined on stage by original Bay City Rollers members Alan Longmuir and Stuart “Woody” Wood who have reunited for the Christmas dates.

Super fans who want to take advantage of this special offer should take a selfie holding their original 1974 ticket for the Bay City Rollers at Blackpool Winter Gardens and post it on the Cuffe & Taylor Facebook page at www.facebook.com/cuffeandtaylor to receive their discount.

The rollers first came to fame in the 1970s with a string of hits which are still loved across the land including Shang-a-lang, Remember and their cover of Four Seasons hit Bye Bye Baby.

Throughout their career they have performed as far afield as Japan and their 2015 Christmas dates saw sell out audiences reliving ‘Rollermania’ across the UK.

The band is also enjoying increasing popularity with a new generation having performed at Lytham Festival and T in the Park this summer.

The Bay City Rollers will be joined in Blackpool with special guests and fellow 70’s icons Sweet., and together will make it a Shang-a-lang-a-Xmas to remember.

Full price tickets for The Rollers’ Shang-a-lang-a-Xmas Party at the Empress Ballroom are priced from £32.50 and are available from www.ticketmaster.co.uk