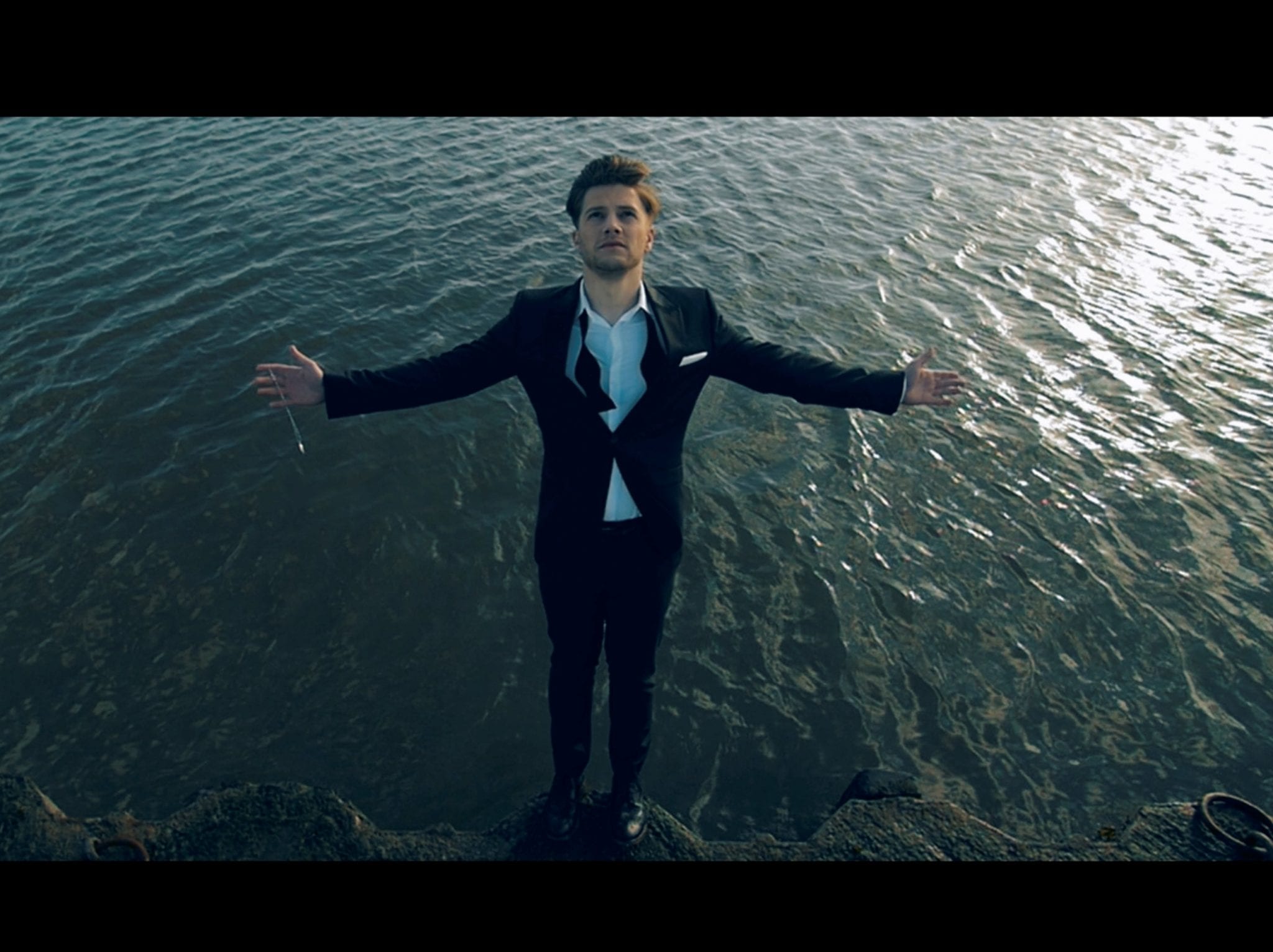 The beautiful Fylde coast is set to cast a Loving Spell over the nation after taking a starring role in the new pop video by AJ Brown.

The singer songwriter’s stunning new single LOVING SPELL is released on Friday November 25 and is accompanied by a video shot entirely on the Lancashire coast.

Locations including Lytham Hall, the sand dunes at St Annes and a breath-taking finale in the sea off Fleetwood and Knott End provide the perfect backdrop for AJ’s haunting and mesmerising song.

AJ said: “I love the song, I feel it’s right up there with my best work and I cannot wait for people to hear it.

“The video is really atmospheric, it captures the mood and tone of the track beautifully. It was a lot of fun to shoot and to have the beautiful Fylde coast, where I’ve performed many times, as the backdrop was perfect.

“There is one scene where I have to fall backwards, fully clothed  into the sea and believe me it really was a cold as it looks, but the end result was stunning.”

Loving Spell was co-written with Julian Hinton and Graham Archer who have worked with global stars Sam Smith, Seal and John Legend.

The video, which stars Yorkshire-born AJ and Lancashire actress Rebecca Eastham from Leyland, was directed by Giles Ward and shot by Bobby Pook and is available to watch now on YouTube – https://youtu.be/bfYGs76tIXI

His dazzling live performances have created a buzz in the industry and have provided AJ with a platform to collaborate with some of the hottest producers in the UK.

AJ will embark on a promotional tour of the UK over the coming months, with an album announcement due in 2017.

Cuffe and Taylor director Peter Taylor said: “Over the last two years AJ has not only performed alongside some of the biggest names in music, but established himself as one of the real acts to watch.

“Loving Spell is a stunning song and has already created a huge buzz on social media and in the industry after we premiered the track a few weeks ago.

LOVING SPELL is released by Brown Bear Records on Friday November 25. It is available to pre-order now from iTunes and Amazon.