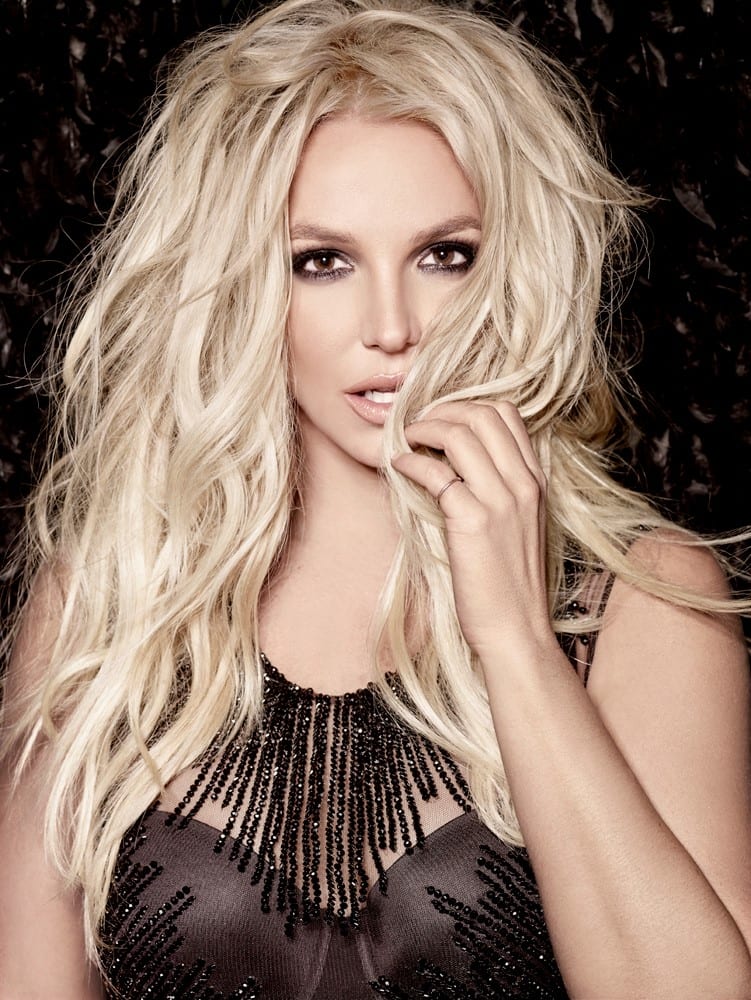 BRITNEY SPEARS BRINGS ‘PIECE OF ME’ SHOW TO THE YORKSHIRE COAST

Pop icon Britney Spears today announces she will be bringing her “Britney: Piece of Me” show to the UK in August 2018.

A celebration of one of the most illustrious careers in music history, the show heads to Scarborough Open Air Theatre on Friday August 17 before dates in London, Manchester, Dublin and Glasgow.

Tickets go on sale at 10am on Saturday January 27 via www.ticketmaster.co.uk

For the first and only time, “Britney: Piece of Me” will visit Europe for a very limited engagement for fans that were not able to see the show in Las Vegas. This tour follows Britney’s record-breaking, four-year headlining residency, at The AXIS at Planet Hollywood Resort and Casino, where Britney received rave reviews from both critics and fans alike since opening in December 2013.

With more than 250 shows, the record-setting residency was sold out on a regular basis, selling almost one million tickets.

Dazzling fans with show-stopping performances for more than 15 years, multi-platinum, Grammy Award-winning pop icon Britney Spears is one of the most successful and celebrated entertainers in pop history, reaching icon status for some of the most seductive performances in history, blazing a trail for modern day female empowerment. A frontrunner in entertainment selling almost 100 million records sold worldwide.

Britney has earned a total of six No.1-debuting albums on the Billboard 200 chart and eight Top 10 Albums in the UK. She has 24 top 40 hit singles on the Billboard Hot 100 – five of which went to No.1 – 22 Top 10 UK singles and five UK No.1s.  Britney has been nominated for eight Grammy Awards and won for Best Dance Recording in 2005.

Britney’s UK dates are presented by Cuffe and Taylor, the exclusive programmers of live music events at Scarborough OAT.

Director Peter Taylor said: “Britney Spears is quite simply one of the biggest music stars in the world. Her live shows are stunning events and her tours sell out across the globe. We are delighted to be bringing her ‘Piece Of Me’ show here to the UK. This is going to be something truly special.”

Tickets go on sale at 10am on Saturday January 27 via www.ticketmaster.co.uk

and www.scarboroughopenairtheatre.com or in person from Scarborough Open Air Theatre Box Office (01723 818111) and the Discover Yorkshire Coast Tourism Bureau (01723 383636).