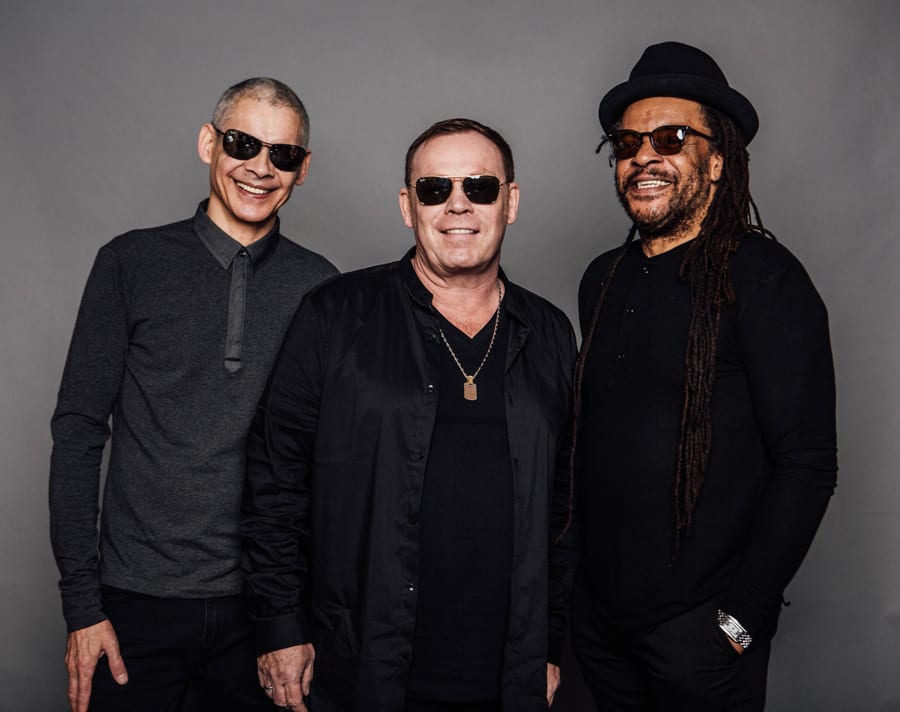 The band will be bringing their inimitable blend of reggae and pop greatest hits to the Yorkshire coast as part of their Grandslam UK Tour.

Their Scarborough Open Air Theatre headline show will be on Friday June 30.

Tickets for the concert go on sale at 9am on Friday December 2.

Lead singer Ali Campbell said: “We cannot wait to perform for all our fans and to pull out all the favourites that they love the most. The Grandslam Tour is going to be a brilliant experience for both us and the fans.”

UB40 have released hit after hit since they formed in 1978, achieving three UK Number Ones – Red, Red Wine, I Got You Babe (ft. Chrissie Hynde) and I Can’t Help Falling In Love with You – not to mention 17 Top 10 singles.

Since reuniting three years ago, Campbell, Astro and Virtue – backed on stage by a fantastic eight-piece reggae band – have developed into a formidable touring outfit.

2016 has seen them return to the USA and Australia. They also made an emotional return to the UK in April 2016, when they performed songs from the first two Labour Of Love albums on an arena tour that included sell-out shows in London, Brighton and their native Birmingham.

This month they released their brand new Unplugged album, which offers an inventive new spin on UB40’s early gems plus the huge hits with which they later wooed the world.

UB40’s Scarborough OAT concert is presented by promoters Cuffe and Taylor whose Director Peter Taylor said: “UB40 have some of the most passionate and dedicated fans in the world and we are delighted to be able to bring Ali, Astro and Mickey to Scarborough OAT next summer.

“They are British reggae legends and a truly great live band that have such a broad appeal. They boast a sensational back catalogue of hits that is going to make this a real night to remember on the Yorkshire coast.”

Tickets go on sale at 9am Friday December 2 from www.ticketmaster.co.uk or www.scarboroughopenairtheatre.com  or in person from the Scarborough Open Air Theatre Box Office.