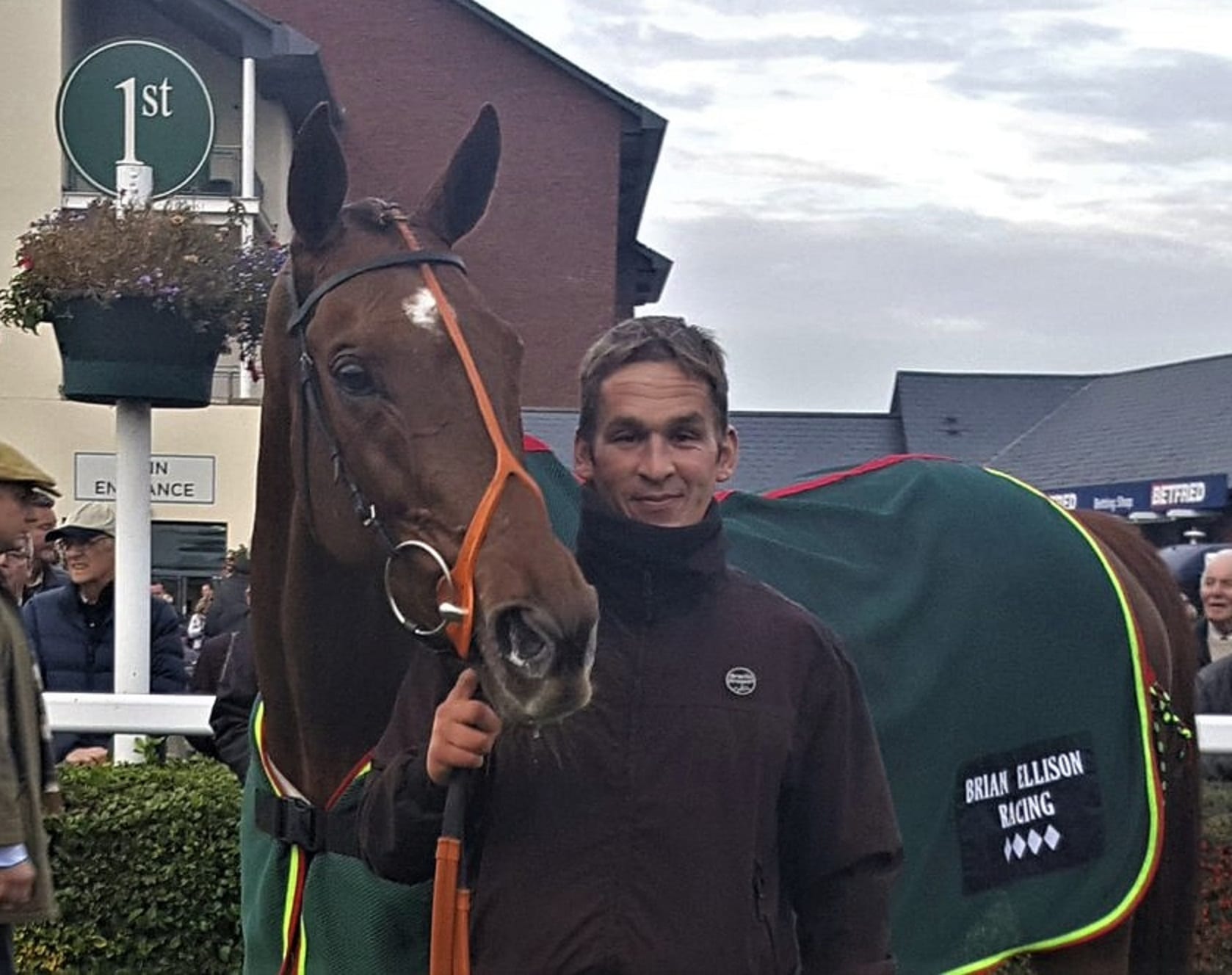 As all eyes in the racing world turn to Cheltenham and the Grand National one Aintree hero is first looking for more success at Carlisle on Thursday (March 9).

Nigel Hawke, winning jockey aboard 1991 Grand National great Seagram, is now a successful trainer based in Devon who saddled a double at Carlisle’s last meeting back in February.

One of his winners that day was Lord Ballim who holds an entry in both this Thursday’s conditional riders’ hurdle and the novices’ handicap hurdle at Cumbria’s premier racecourse.

The West Country handler has also pencilled in recent Taunton third Ouro Branco in the Racing UK Intermediate Open National Hunt Flat Race in what is Carlisle’s third meeting of 2017.

After Thursday’s meeting Nigel will turn his attention to his five runners at next week’s Cheltenham Festival before the National on April 8 where he is lining up 10-year-old Samingarry to run.

Other Cheltenham connections at Carlisle on Thursday include Nico de Boinville, who rode 2015 Gold Cup winner Coneygree. He has been booked for the mount on Ben Pauling-trained Linenhall in the seventh and final race.

Nico, based In Lambourn with top trainer Nicky Henderson, rode his first winner at Carlisle earlier this season.

Grand National winning trainer Donald McCain – who secured a treble success at Carlisle in the opening meeting of 2017 – has no fewer than nine entries on Thursday.

They include Freddies Portrait, winner at Carlisle on February 8, and Flemens Story, winner last time out in January over three miles at Nenagh in Ireland.

Geraldine McKay, Carlisle Racecourse’s General Manager, said: “The excitement around racing is building ahead of Cheltenham and Aintree.

“And at Carlisle we are proud to continually play our part. In recent months we have seen many of the horses now being tipped for success at these showpiece and world famous meetings here in Cumbria.

“They include Bristol De Mai – one of the leading contenders for the Gold Cup – who ran in the Colin Parker Memorial Intermediate Chase at Carlisle back in October and the Brian Ellison-trained Definitly Red, now second favourite for the National, who won a cracker here over two miles and a half miles at the same meeting.

“Who knows which stars of the future will be on show here on Thursday when we expect another great day of National Hunt racing at Carlisle.”