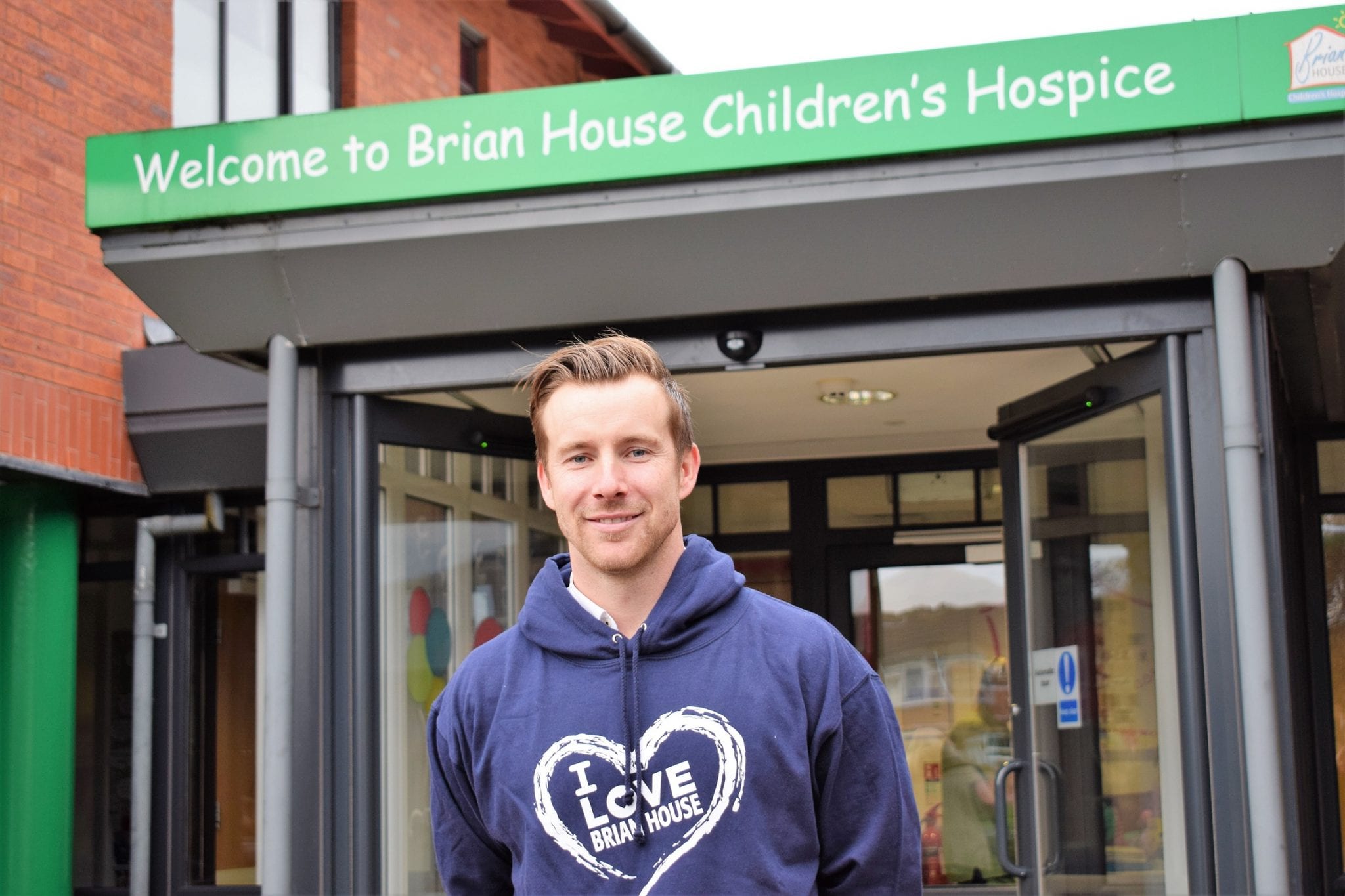 Steven – who in 2011 went down in Red Rose cricket folklore when he hit the winning runs to seal Lancashire’s first County Championship title in 77 years – has played more than 450 times for his county since making his debut in 2005.

Old Trafford announced last month their captain would receive a Testimonial Year in 2018 in recognition of his services to Lancashire. Steven, 33, said he was “humbled” by the honour.

The Blackpool-born all-rounder will be holding a series of events throughout next year with both charities benefitting from funds raised.

To unveil his charity partners, Steven and his family joined members of his Testimonial Year Committee and guests at Blackpool-based Brian House Children’s Hospice where they met staff and some of the seriously ill children who receive vital care there.

Steven, who is now a patron of Brian House, said: “I’m a proud Blackpool lad, it’s where my cricket career began, and so it was really important for me to choose a charity which means so much to my hometown.

“As I live locally I was aware of the fantastic work Brian House does for seriously ill children, many with life limiting conditions, as well as the essential respite care they offer families.

“But it was not until I visited the hospice that I fully understood the vital role it plays for so many people. I was really moved by the wonderful nursing staff and volunteers, and by the work they do, and so it was an easy decision for me to support this fantastic organisation in any way I can throughout my testimonial year and beyond as a proud patron.” 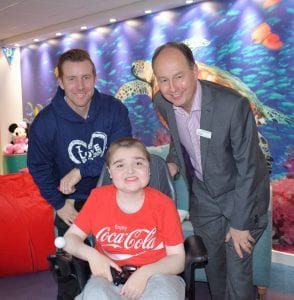 Brian House, which is in Bispham, was opened 21 years ago by Trinity Hospice. It costs more than £1.2m a year to run, which means the hospice must rely on fund-raising and public donations.

Steven added: “I’m a parent myself, with a young daughter, and it’s heartening to know facilities like Brian House are here to help those children and families who are living with some devastating medical conditions.

“But it is only made possible through donations from the public so hopefully, throughout my testimonial year, we will not only help raise awareness of the charity but some much-needed funding for them.”

David Houston, chief executive of Trinity Hospice and Brian House said: “We are delighted Steven has become a patron of Brian House. He is such a lovely guy and we are very excited he has decided to make Brian House one of his charity partners for his testimonial year.

“We only survive through the support we get from the public and kind-hearted organisations, so having Steven on board is fantastic. It was great to meet him and his wonderful family and we look forward to working together throughout 2018 and beyond.”

The Professional Cricketers’ Association’s Benevolent Fund helps former and current players and their families in times of hardship and gives assistance to help readjust to the world outside of the game.

Steven explained: “The Benevolent Fund is vital. Cricket, like all sports, is an unpredicatble career which could end at any moment. I have been very fortunate to have enjoyed a career into my 30s. Others are not so lucky.

“The fund really helps players, who can be forced to give up the game through injury and illness, as well as their families. Re-adjusting to life outside the game is so tough for so many players and, given the fantastic support the charity and the PCA offers so many people, it was a no brainer for me to suppport them.”

Ian Thomas, Director of Development at Welfare at the PCA, said “It is always appreciated when a player supports the PCA Benevolent Fund as one of their adopted charities for a Testimonial Year.  The charity is there to support players and family members of current and former professional cricketers by providing specialist advice, care or assistance.

“We are extremely grateful to Steven. He has been a great servant to the professional game and we wish every success for the year ahead, on and off the field.”

If you are interested in sponsoring the Testimonial Year, or have any enquiries, you can contact the organisers via StevenCroftTestimonial2018@gmail.com