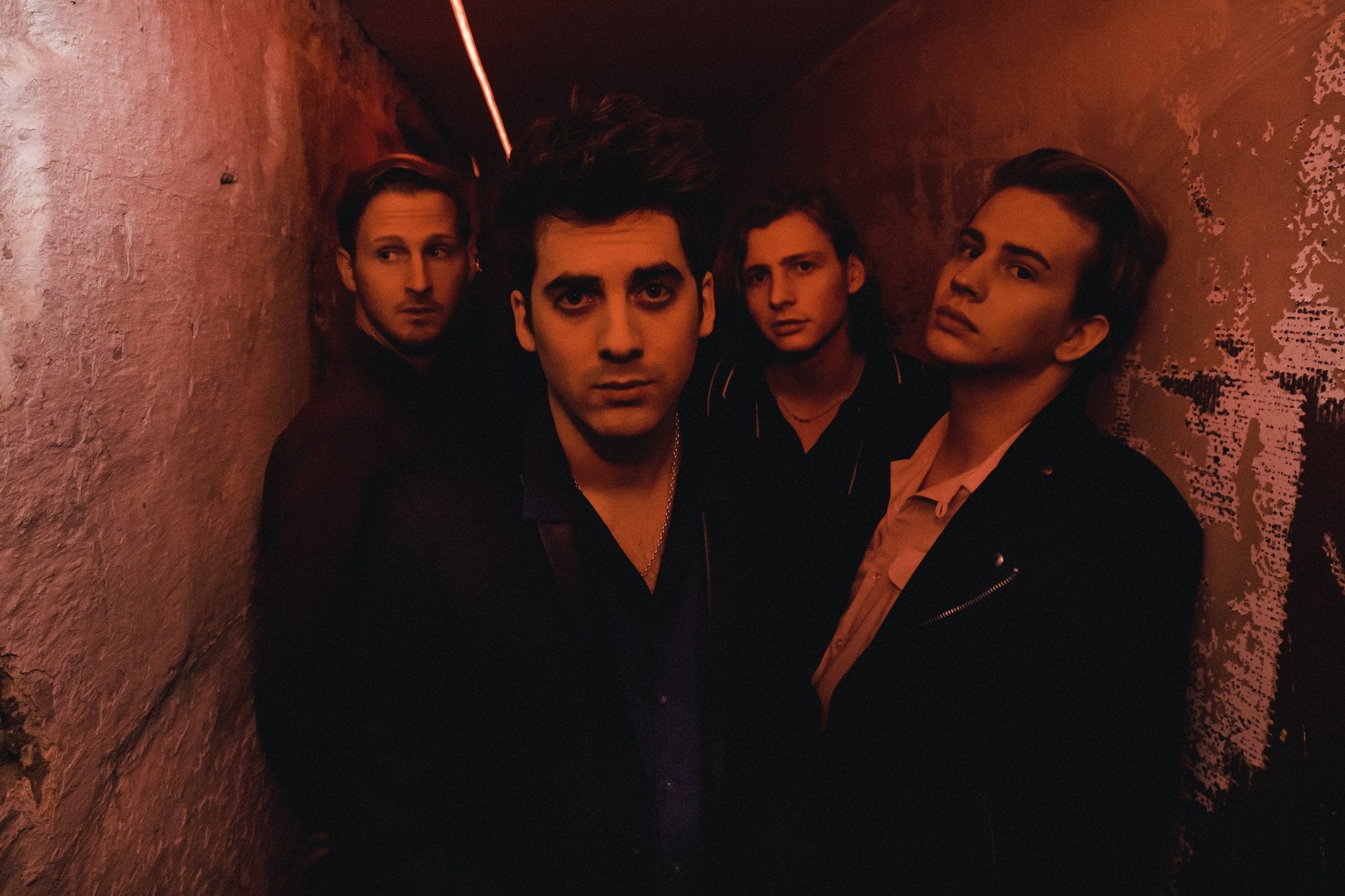 Circa Waves will open the seaside show for Stereophonics

Circa Waves are to join Stereophonics at Scarborough Open Air Theatre this summer.

Liverpool indie band Circa Waves – Kieran Shudall (vocals, guitar), Sam Rourke (bass), Colin Jones (drums) and Joe Falconer (guitarist) – have built up an army of devoted fans since they spectacularly arrived on the scene in 2013.
Their debut album ‘Young Chasers’ hit the UK Top 10 and included four Radio 1 A-list singles ‘T-Shirt Weather’, ‘Stuck in My Teeth and ‘Get Away’ and ‘Good For Me’.

They followed this up with 2017’s ‘Different Creatures’ which brought a bigger, louder sound and singles ‘Wake Up’ and ‘Fire That Burns’ . The Number 11 album was rewarded with a string of stellar reviews and more sell-out live shows and unforgettable festival appearances.

Circa Waves will open the show for Stereophonics who play Scarborough OAT for the first time.
Twenty years after their debut ‘Word Gets Around,’ Stereophonics’ tenth studio album ‘Scream Above The Sounds’ was another critical and commercial hit for the band.

Stereophonics followed the success of ‘Scream Above The Sounds’ by playing a massive arena tour of the UK which has seen them play to more than 150,000 people this spring.

Tickets are on sale from www.scarboroughopenairtheatre.com or from the Scarborough Open Air Theatre Box Office (01723 818111) and the Discover Yorkshire Coast Tourism Bureau (01723 383636).