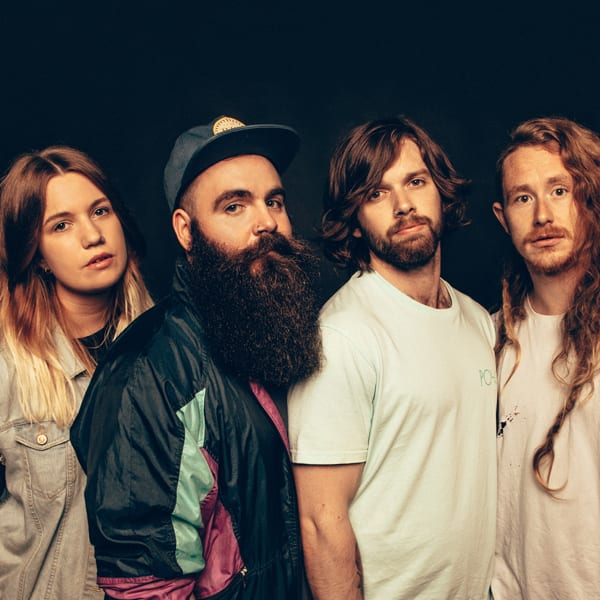 Kaiser Chiefs are heading to Europe’s largest open air theatre on Saturday May 27th for what promises to be a sensational Yorkshire homecoming.

And main support on the night will be Clean Cut Kid who are rightly regarded as one of the fastest-rising bands in the UK right now.

The Liverpool four-piece released their debut album Felt – featuring such stunning tracks as Vitamin C, Leaving You Behind, Stay, Pick Me Up and Make Believe – to widespread acclaim earlier this month.

In the last year, Clean Cut Kid have played more than 100 live shows, 30-plus festivals across the world, and recently starred on the Topman/NME Tour and Live at Leeds.

Peter Taylor, director of Scarborough OAT promoters Cuffe and Taylor, said: “Saturday May 27 is going to be an amazing night for indie rock fans and we are delighted to be adding Clean Cut Kid to the bill.

“They are one of the most exciting and talked about bands around, who’ve just released their brilliant debut album, so to be bringing them to Scarborough with Kaiser Chiefs is a real bonus.”