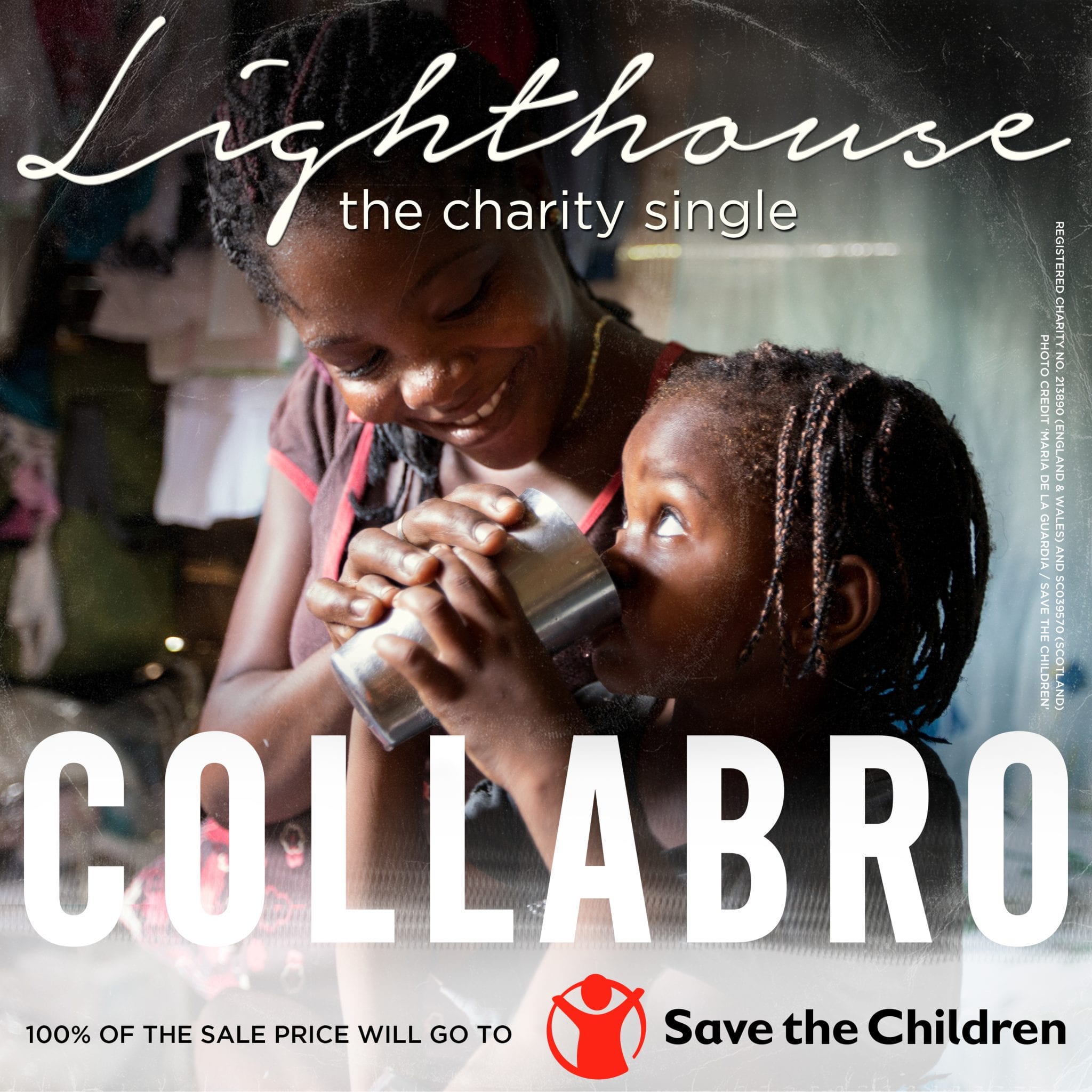 The world’s most successful musical theatre group Collabro are to give all proceeds from the release of their first ever single ‘Lighthouse’ to Save the Children’s Emergency Fund in wake of Hurricane Irma.

Collabro singer Michael Auger was caught at the centre of the most powerful hurricane ever recorded in the Atlantic, where winds of up to 185mph tore through the Caribbean and Florida – leaving dozens dead, thousands homeless and entire communities shattered.

After witnessing the terrible destruction first hand as Irma hit the Caribbean island of Saint Martin where Michael was on holiday, he has joined bandmates Jamie Lambert, Matt Pagan and Thomas Redgrave in pledging to raise money for Save The Children’s Emergency Fund which helps bring aid to children affected by war and disasters around the world.

Lighthouse – which was co-written by the band and Ben Adams of A1 – is a beautifully poignant message of being a shining beacon of hope and help.

It is available to digitally download on FRIDAY SEPTEMBER 22nd with 100% of all money raised from the release going to Save the Children’s Emergency Fund which mobilises emergency teams in times of crisis, allowing them to assess situations and get life-saving food, shelter and medicines straight to where they are most urgently needed.

Michael, who is now back in the UK, said: “The devastation left in the wake of Hurricane Irma is truly heart-breaking for the people of the Caribbean and Florida.

“I know I was very lucky to escape unharmed but there are many thousands of people who have lost everything and will feel the effects of this disaster for years to come.”

Jamie, Matt and Thomas added: “After what Michael went through, and the terrible pictures we’ve all seen on TV of the devastation wrought by Irma, we wanted to do something to help those affected by natural disasters like this, around the world. We have decided to release Lighthouse as our first ever single and give all proceeds to Save The Children.

“We hope loads of people download the track. Every penny raised will go to Save The Children and help those so badly affected by natural disasters like Hurricane Irma and its devastating aftermath.”

Save The Children’s Executive Director of Fundraising, Claire Rowney, said: “There are always a multitude of risks to children during emergencies such as Irma—including the chance of separation from parents and the psychological impacts of natural disaster.

“That’s why we are so grateful to Collabro and their fans as they will be raising vital money for emergencies around the world. Every download of ‘Lighthouse’ means that we can continue to mobilise teams and reach the most vulnerable families at times of crisis.”

Collabro first rose to prominence in 2014 when they won Britain’s Got Talent. Since then they have released a Number 1 debut album “Stars”, followed by “Act Two” which peaked at Number 2 in the charts in 2015 and their third Top 10 studio album “Home”.