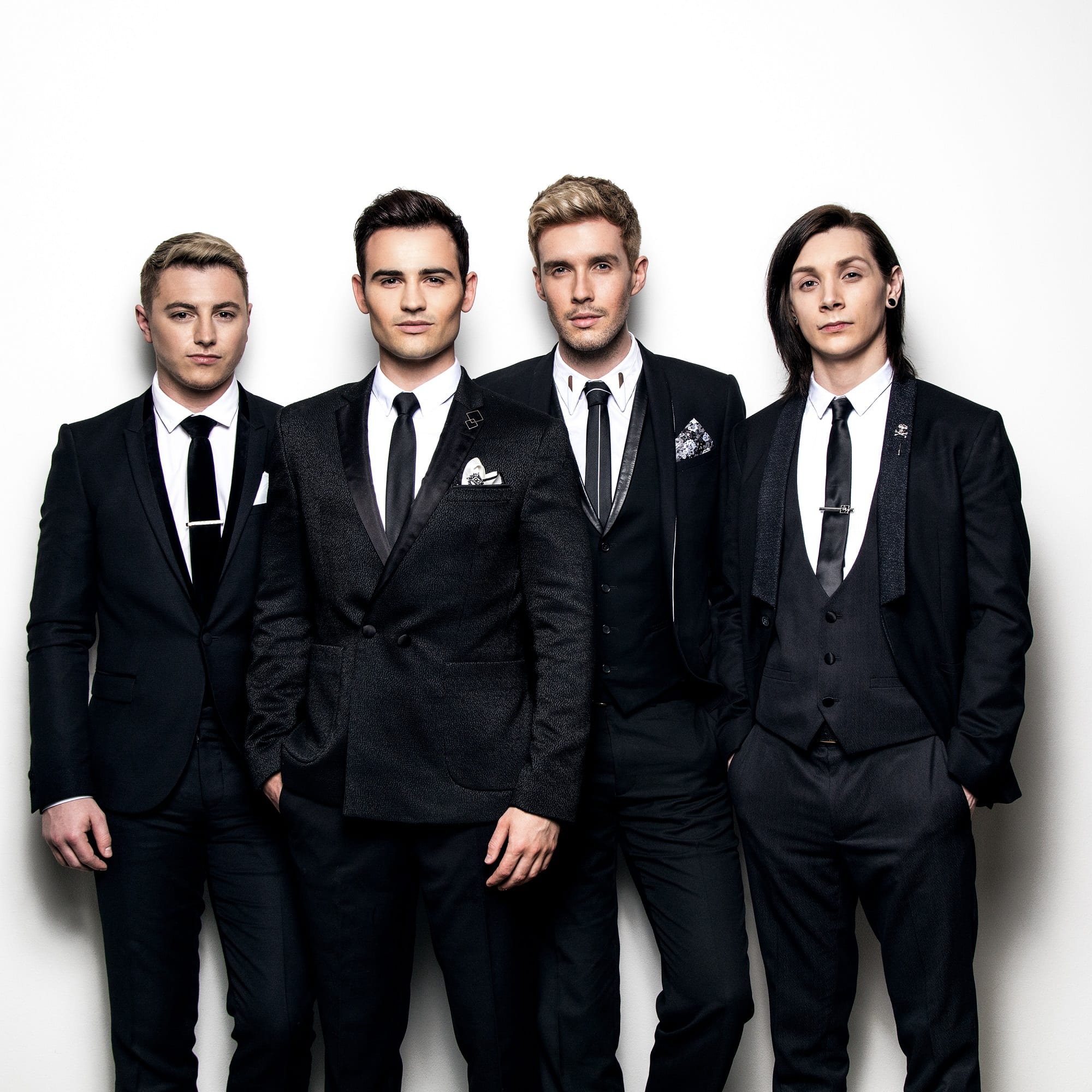 The world’s most successful musical theatre group Collabro will be the support act for Cliff Richard on his nationwide Just Fabulous Rock ‘n’ Roll tour this summer.

Cliff will be performing at some of the UK’s most beautiful castles and historic locations for a series of fully seated outdoor concerts.

Tickets are on sale now from www.livenation.co.uk

The full tour will see Cliff Richard perform with Collabro supporting at:

Collabro first rose to prominence in 2014 when they won Britain’s Got Talent. Since then they have released a Number 1 debut album “Stars”, followed by “Act Two” which peaked at Number 2 in the charts in 2015.

They have toured the UK and overseas extensively, notably performing for more than 30 million people on Japanese TV show Music Station on two separate occasions – receiving a Gold Disc for Best International Artist alongside Sam Smith and Meghan Trainor. They have also completed two tours of America and signed a major US record deal.

Made up of Jamie Lambert, Michael Auger, Matthew Pagan and Thomas Redgrave, Collabro are delighted to be supporting Cliff Richard.

Speaking about the tour they said: “Cliff Richard is a true music legend and we are thoroughly honoured to be given this opportunity to support him on tour.

“The venues for the Just Fabulous Rock ‘n’ Roll Tour are absolutely magnificent and we will look forward to what is sure to be a fantastic couple of weeks on the road with a music icon.”

The Just Fabulous Rock ‘n’ Roll Tour celebrates Cliff’s 102nd album ‘Just… Fabulous Rock ‘n’ Roll’ and sees the legendary singer return to his roots with a celebration of his favourite songs. These include Cliff’s renditions of seminal tracks such as Roll Over Beethoven, Great Balls of Fire, Sweet Little Sixteen and his very own debut single, Move It. The album also features a duet with fellow idol Elvis Presley on Blue Suede Shoes.

For more details and to book tickets go to www.livenation.co.uk