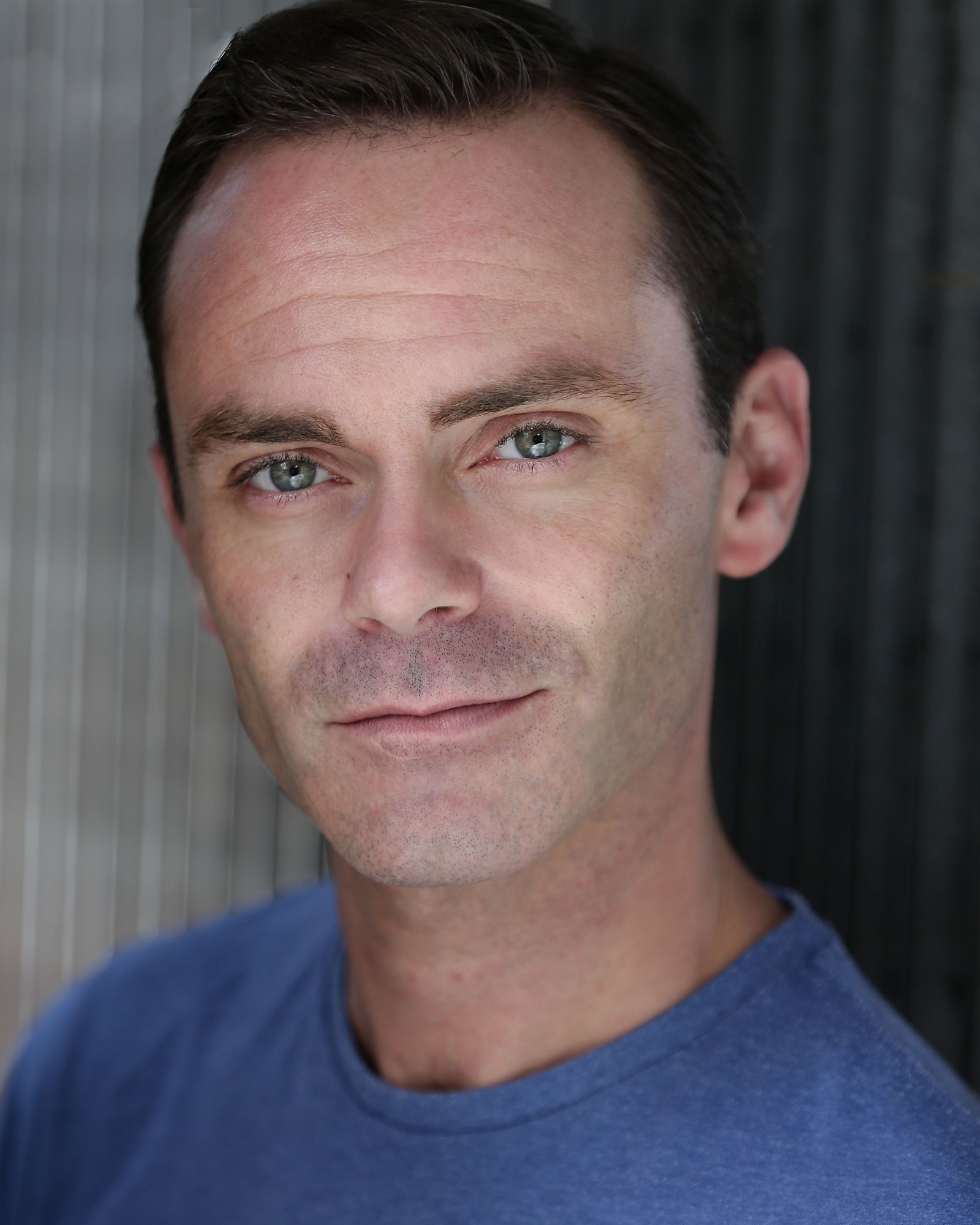 West End Proms will be a breath-taking evening featuring songs from seven decades of musical theatre – including songs from such smash hit shows as Les Misérables, Phantom Of The Opera, The Greatest Showman, Rock Of Ages, Wicked, Sunset Boulevard and many more.

This sensational show comes to Scarborough Open Air Theatre on Friday July 5. Tickets are on sale now via www.scarboroughopenairtheatre.com

Daniel Brocklebank’s spectacular appearance on last month’s ITV’s All Star Musicals –  which saw him perform the song From Now On from The Greatest Showman –  was hailed as “outstanding”. The actor blew the judges and TV viewers away with his beautiful rendition.

Daniel, who plays vicar Billy Mayhew in Coronation Street, said: “I absolutely love performing and I am so excited to make my first stage appearance with West End Proms. Winning All Star Musicals was a dream come true; I now can’t wait to sing live once again, on stage with this wonderful cast.”

Director Peter Taylor said: “This is the first time we’re bringing West End Proms to London and Scarborough and it’s going to be an incredible evening. This is more than a concert; it’s a show worthy of the West End and Broadway. We’ve brought together some of the world’s most beautiful voices complete with a stunning live orchestra. It will be an extraordinary night.”