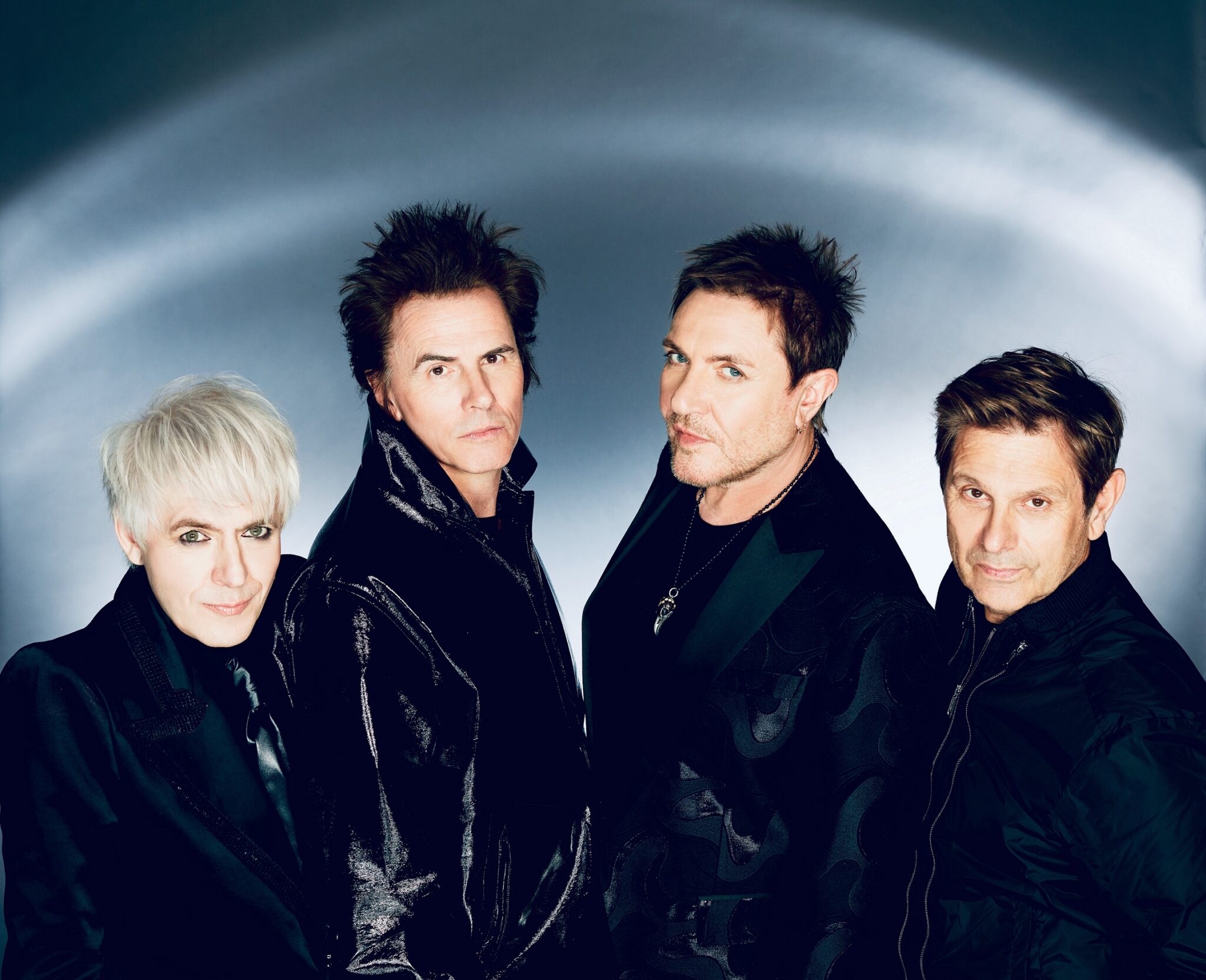 Stadium-filling British music icons Duran Duran are heading to Yorkshire this summer for what promises to be an unforgettable night at The Piece Hall in Halifax.

Duran Duran have sold more than 100 million records worldwide, scored 18 American hit singles and 21 UK Top 20 tunes – cementing them as one of the most successful and influential bands of all time.

And now the Grammy, BRIT Award and Ivor Novello winners are bringing their epic live show to The Piece Hall’s historic and stunning open-air courtyard on Tuesday July 5.

Tickets go on general sale at 9am on Friday March 25 via ticketmaster.co.uk

Duran Duran – singer Simon Le Bon, keyboardist Nick Rhodes, bassist John Taylor and drummer Roger Taylor – have been together for more than 40 years and continue to play to huge concert audiences around the world.

Consistently fusing art, technology, fashion and a signature sense of style with their unique and infectious brand of music, they have proven themselves timeless, always innovating and reinventing, to remain ahead of the curve.

Duran Duran’s 2021 album Future Past – their highest charting album in 16 years – was met with widespread critical acclaim. It was described as an album “that looks firmly to the future” by Rolling Stone UK, “classic Duran” by The Times, “a blast” by CLASH, and “all a fan could want” by the Evening Standard.

Duran Duran were recently announced as nominees to be inducted by the 2022 Rock & Roll Hall of Fame.

Set to continue their 40th anniversary celebrations, they will perform at a series of huge summer headline shows across the UK and Europe.

“It’s been very hard for me to keep this one under my hat and there is no doubt there will be an incredible demand for tickets for this show so I would advise fans to get in quick!”