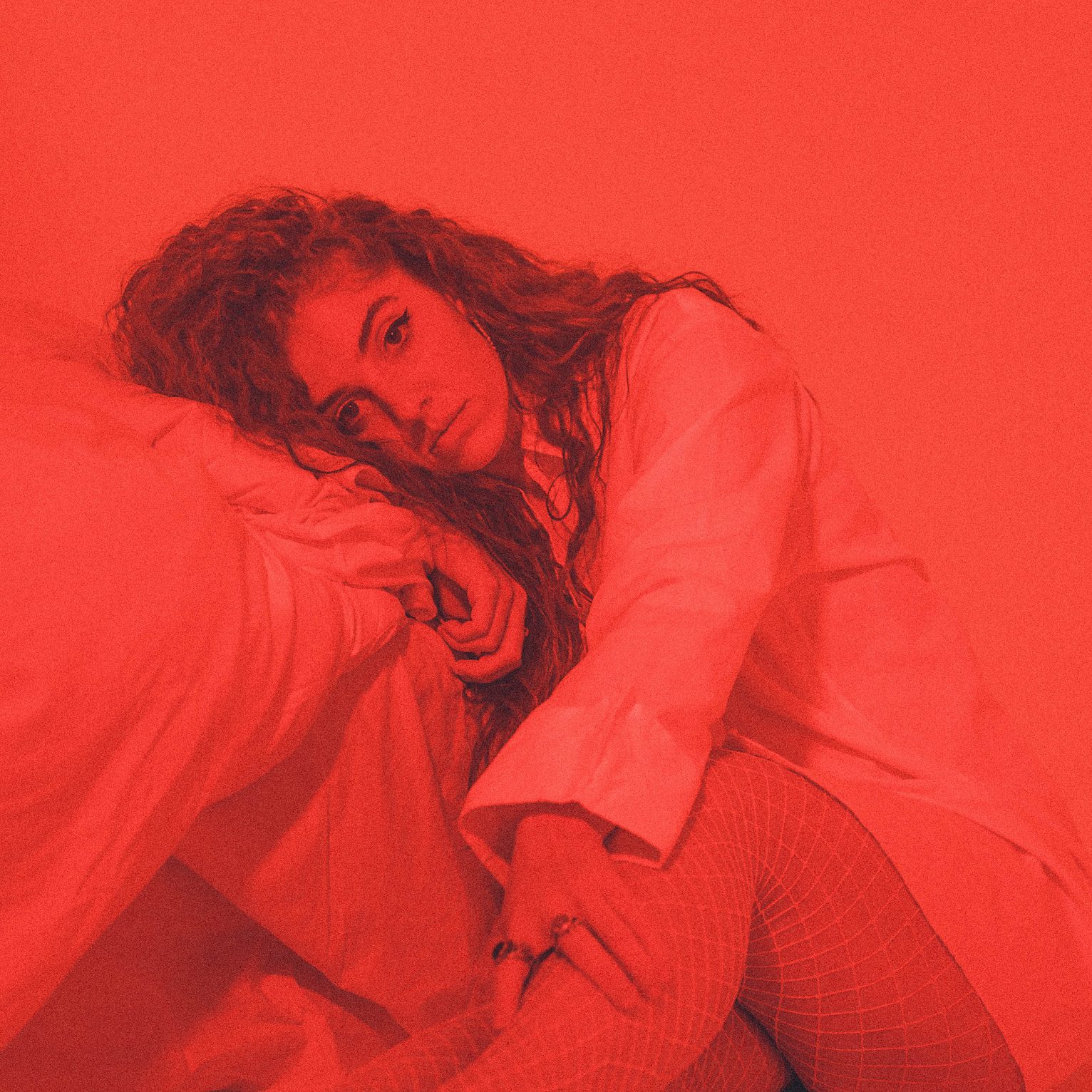 The White Rose purveyors of high-energy indie pop will support the Grammy, BRIT Award and 2022 Rock & Roll Hall of Fame inductees at The Piece Hall, Halifax, on Tuesday July 5.

Final tickets are on sale now via ticketmaster.co.uk

Duran Duran’s show at the historic Yorkshire venue’s stunning open-air courtyard is part of the biggest and best ever line-up for Live At The Piece Hall – with headline shows from the likes of Paul Weller, Tom Jones, Paloma Faith, Jessie Ware and Noel Gallagher’s High Flying Birds – plus many more.

With a musical mantra that is all about combining rock and indie, with catchy pop hooks and echoes of the 80s and 90s, they are about to follow up brilliant debut EP ‘Promises’ with new EP ‘Wild Things’.

Ahead of their appearance with Duran Duran at The Piece Hall they will release new single ‘Out Of Focus’, on July 1 – just in time to soundtrack everyone’s summer!

The Piece Hall show with Duran Duran will be EEVAH’s biggest gig to date – and one they actually had tickets for long before landing the support slot!

Nicole explained: “We bought four tickets for the show the day they went on sale – there was no way we were going to miss this gig. Now we are playing it!

“This will by far be the biggest gig we have ever played and we absolutely can’t wait!”

EEVAH are opening the night for a band whose place in music history has long been assured.

Duran Duran – singer Simon Le Bon, keyboardist Nick Rhodes, bassist John Taylor and drummer Roger Taylor – have sold more than 100 million records worldwide. They have scored 18 American hit singles and 21 UK Top 20 tunes – cementing them as one of the most successful and influential bands of all time.

Consistently fusing art, technology, fashion and a signature sense of style with their unique and infectious brand of music, they have proven themselves timeless, always innovating and reinventing, to remain ahead of the curve.

Duran Duran’s 2021 album FUTURE PAST – their highest charting album in 16 years – was met with widespread critical acclaim. It was described as an album “that looks firmly to the future” by Rolling Stone UK, “classic Duran” by The Times, “a blast” by CLASH, and “all a fan could want” by the Evening Standard.

The band will be inducted into the Rock & Roll Hall of Fame in November alongside fellow 2022 inductees Eminem, Dolly Parton, Lionel Richie, Eurythmics, Carly Simon, Judas Priest and Pat Benatar.

Before that they play a series of huge headline concerts in Europe – including their unmissable night at The Piece Hall on July 5.

“I love that we are able to shine the spotlight on local talent by inviting them to play alongside global superstars at Live at The Piece Hall.

“A truly incredible summer of music is heading to Halifax, with the 2022 line up definitely the biggest and best ever.”