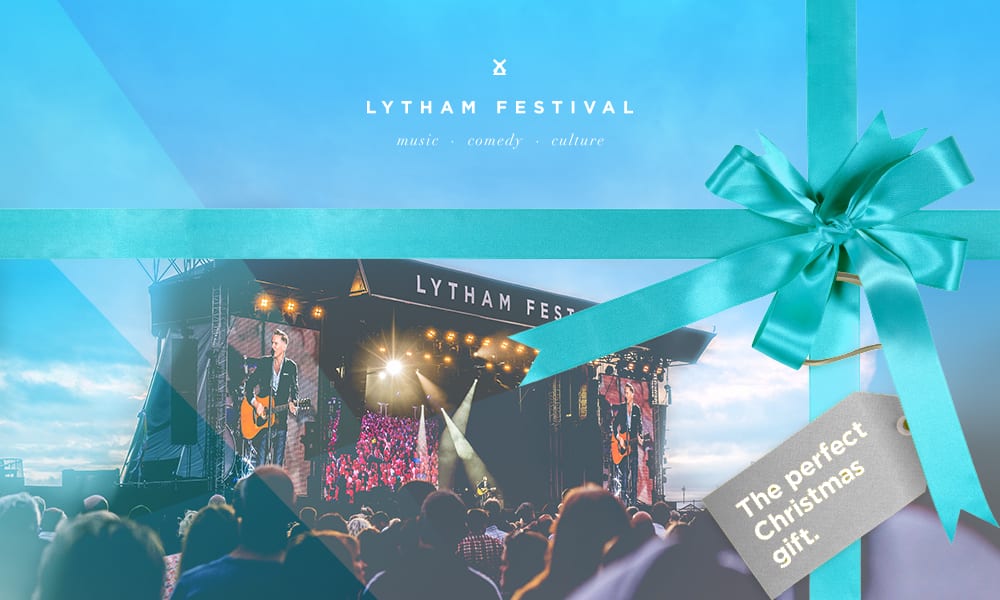 The full line-up for Lytham Festival 2017 will be revealed next week and it will include an extra night of live music.

Lytham Festival 2017 will see an incredible five nights of headlining music taking place in the Main Proms Arena on Lytham Green from Wednesday 2 to Sunday 6 August.

The full line-up will be revealed at www.lythamfestival.com at 7pm on Sunday December 18.

“Once again we have an eclectic mix of music stars from across the globe and we are confident 2017 will be a year that has mass appeal to a very wide audience.

“We have been planning next year’s festival for months and have put a real emphasis on ensuring we have pop stars and musicians to suit every age group, so watch this space.”

More Weekend Tickets have been sold than ever before for Lytham Festival 2017 in anticipation of the acts that will be performing. A staggering 3,000 tickets have already been sold – last year just 500 weekend tickets were sold in advance of the acts being announced.

Headliners Noel Gallagher’s High Flying Birds and Bryan Adams wowed crowds of almost 30,000 people over two nights in the Main Proms Arena in 2016. While around 40,000 people enjoyed a further three nights of live entertainment on Lytham Green and a week of music, comedy and film at six satellite venues throughout the Lancashire town.

Peter added: “Lytham Festival 2016 saw us bring globally renowned stars to Lancashire and, on the back of that, 3,000 people have already secured weekend tickets for 2017. This is the largest amount of tickets we have ever sold before announcing who is performing.

“The result of that is we only have 1,000 weekend tickets remaining so I would urge anyone who wants to grab a bargain to do so in the next few days as these will not be around for much longer.”

Early bird weekend tickets, giving festival-goers access to Main Proms Arena on Thursday to Sunday, are available at the special price of just £139 until midnight on Sunday. After then they will increase to £175.

Anyone with a weekend ticket who wishes to upgrade to add the Wednesday night concert will receive a discount code enabling them to get the tickets at a reduction of £10.

Full details of the headliners in the Main Proms Arena at Lytham Festival will be revealed online at www.lythamfestival.com at 7pm on Sunday 18 December when tickets will immediately go on sale.