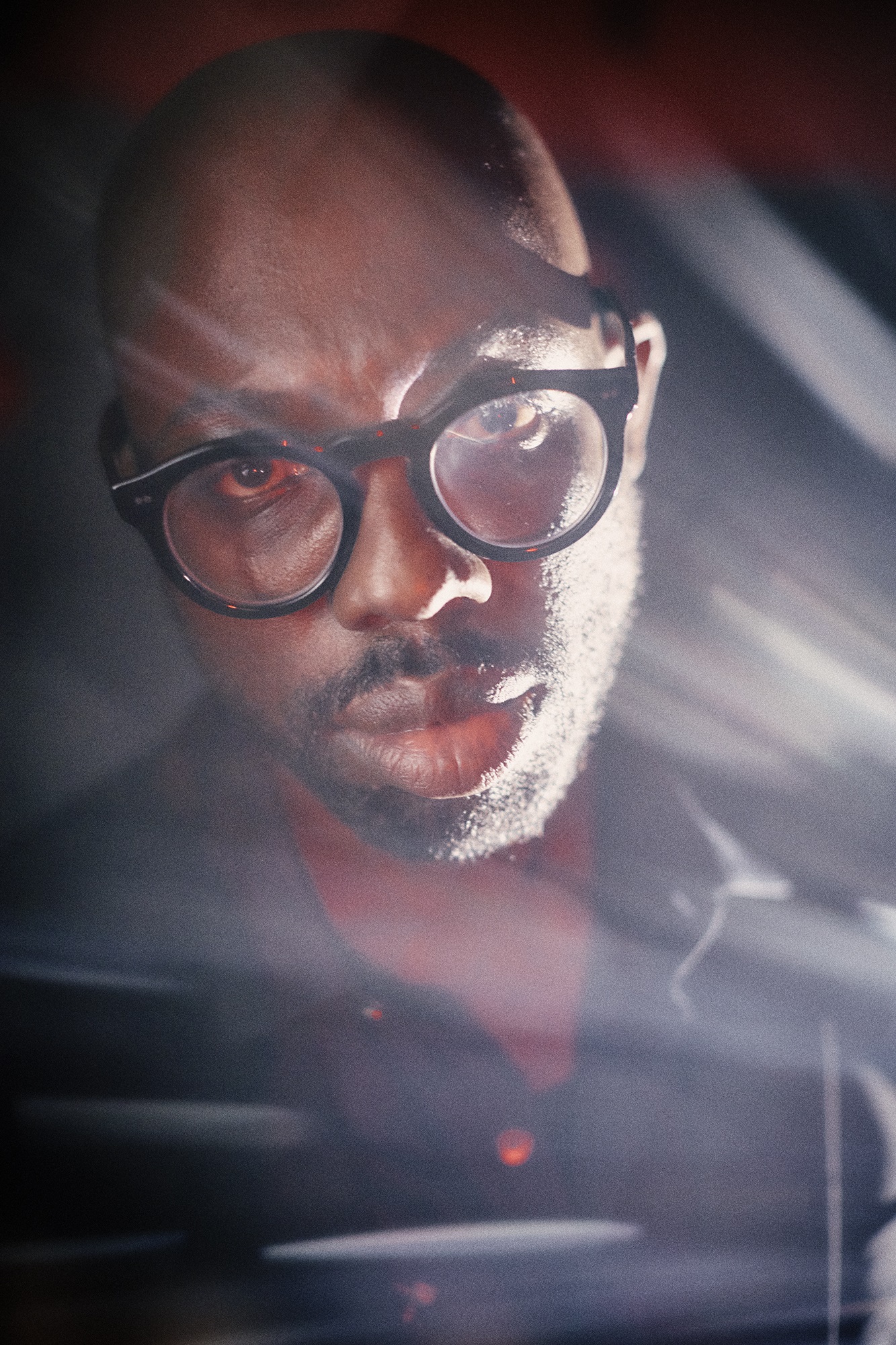 Biffy play the UK’s largest open-air arena on Friday June 14 – their only mainland UK live date this summer. The show is an exclusive warm-up before the band embarks on a series of headline appearances across Europe, including the Isle of Wight Festival.

And they will be supported at Scarborough Open Air Theatre by Ghostpoet.

Twice nominated for the coveted Mercury Music Prize, Ghostpoet (aka musician Obaro Ejimiwe) proudly sits outside a single style. He has united fans across genres since his sensational 2010 debut album Peanut Butter Blues & Melancholy Jam and 2013 follow-up Some Say I So I Say Light.

After receiving widespread recognition for the beat-driven arrangements of his first two albums, third LP Shedding Skin initiated a more alt-rock sound that saw Ghostpoet Mercury-nominated for a second time.

Headliners Biffy Clyro have won no fewer than four NME Awards, four Kerrang Awards as well as being nominated for Best British Group at The BRITS twice.

They are no strangers to huge stages – headlining Reading and Leeds festivals last summer – and have played to massive sold-out crowds all over the world in the last decade.

They delighted fans last month with the release of their self-penned soundtrack for the Jamie Adams-directed movie Balance, Not Symmetry, which debuts at Edinburgh International Film Festival on June 23.