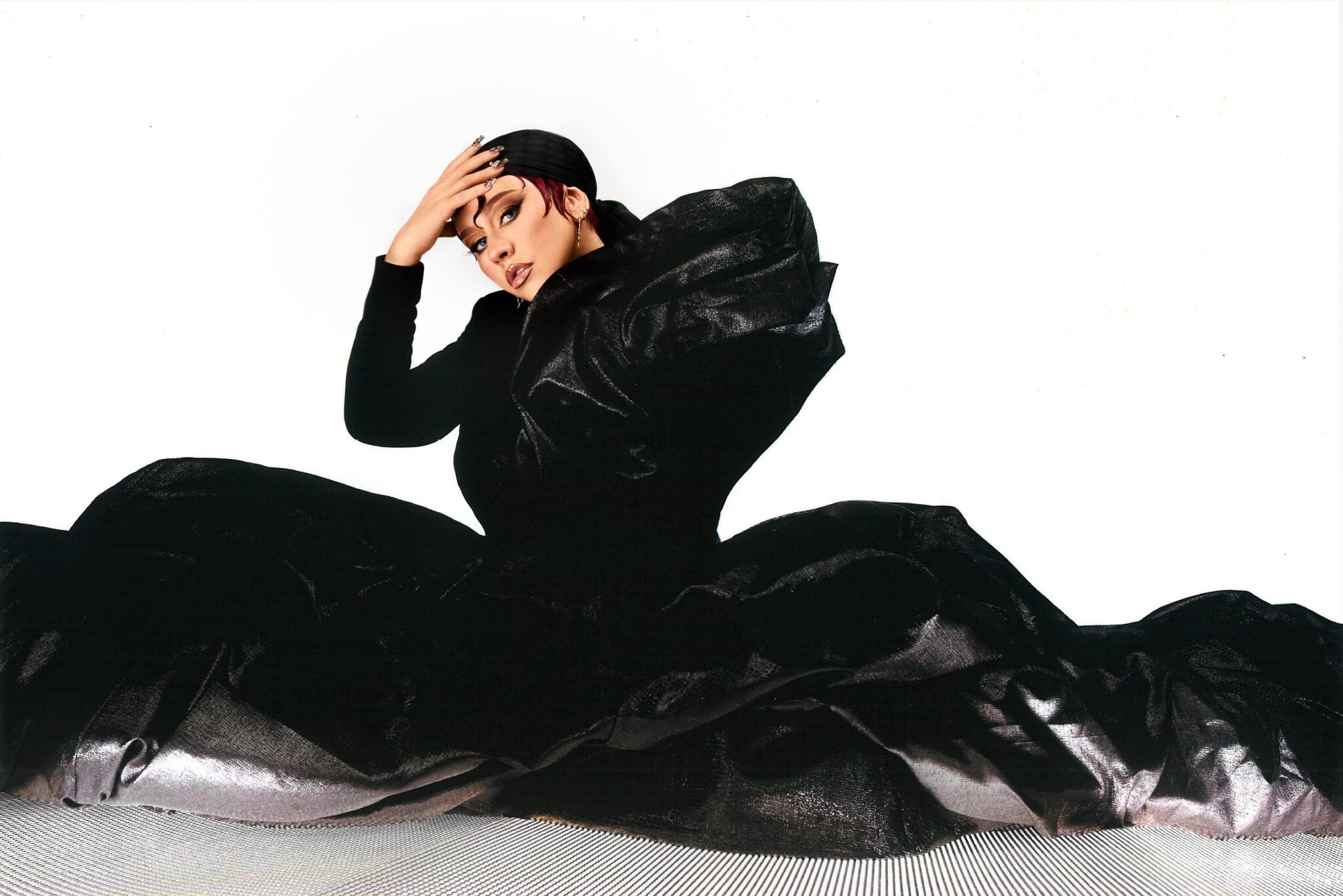 Record-breaking global superstar Christina Aguilera has announced she’s heading back to the UK for three headline shows this August – including a date on the Yorkshire coast.

Singer, songwriter, producer, entrepreneur, and one of the best-selling artists in the world Christinawill be bringing her iconic vocals and impeccable routines to Scarborough Open Air Theatre on August 2, before continuing onto Liverpool’s M&S Bank Arena on August 3 and London’s The O2 Arena on August 5.

Tickets go on general sale Friday February 4 at 9am via scarboroughopenairtheatre.com

Peter said: “Christina Aguilera is a music superstar and true global icon and we are absolutely thrilled to announce she is coming to Scarborough this summer!

“Christina is only playing a handful of shows in the UK so to bring her here is another major coup for Scarborough Open Air Theatre and the Yorkshire coast.

“First Britney, then Kylie and now Christina – three incredible women on the global stage – all headlining this special venue. Roll on August 2 – this is going to be one of the must-see shows of the summer!”

More than 20 years after her self-titled debut album, Christina Aguilera has established herself as one of the biggest and most recognised solo female artists having sold more than 43 million records worldwide, collected more than 18 million Spotify listens, received more than three billion YouTube views and achieved five No.1 U.S singles, making her the fourth female artist to top the charts over three consecutive decades (1990s, 2000s, and 2010s).

Back in 2010, Christina received a star on the Hollywood Walk of Fame and holds the prestigious honour of being the only artist under the age of 30 included in Rolling Stone Magazine’s list of the 100 greatest singers of all time. Renowned for her powerful voice and hit singles, Christina Aguilera, is no doubt a global superstar and voice of a generation.

Fans can expect all the hits including, ‘Dirrty’, ‘Ain’t No Other Man’, ‘Fighter’ and ‘Genie in a Bottle’ as well as more arena-filling anthems this August.