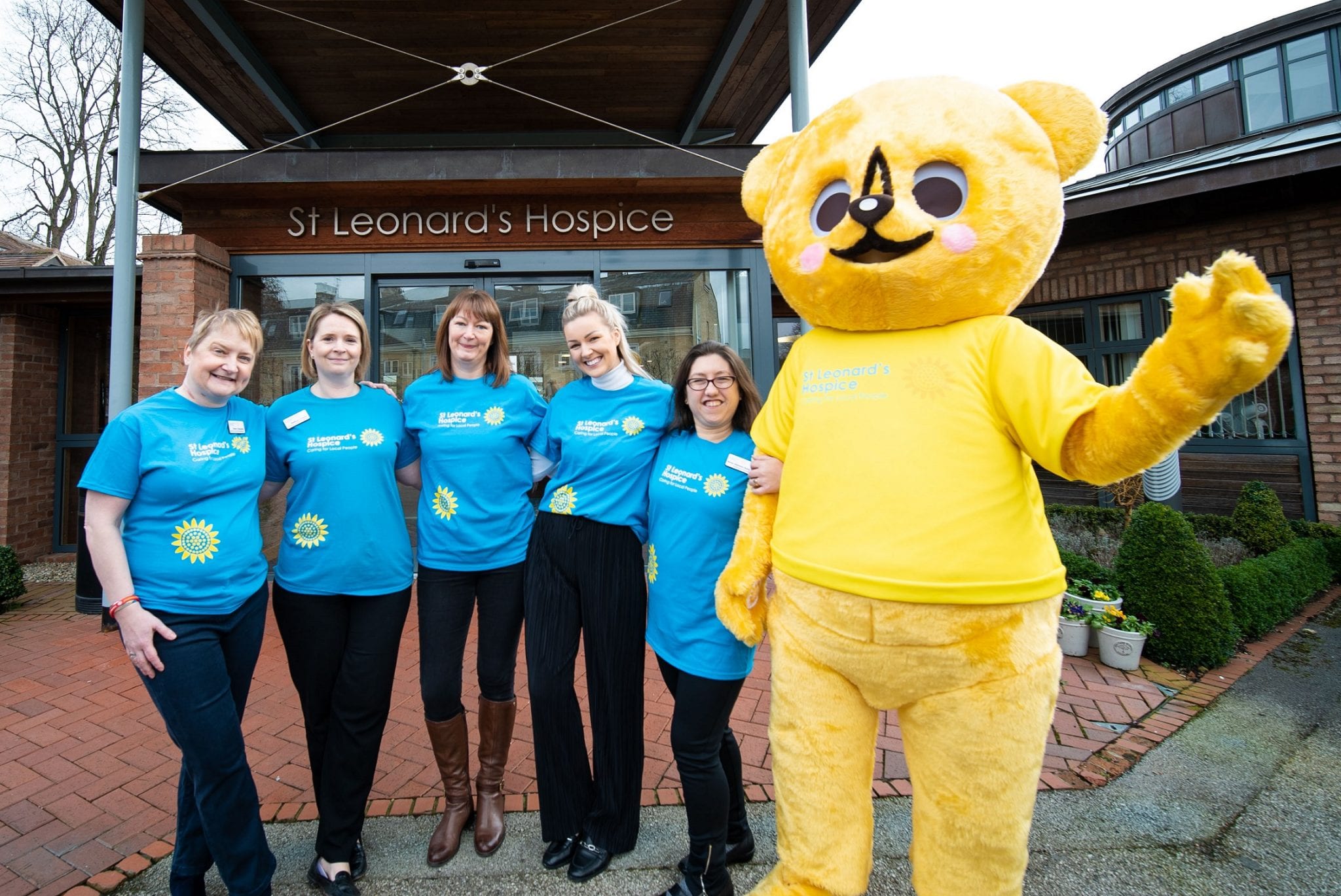 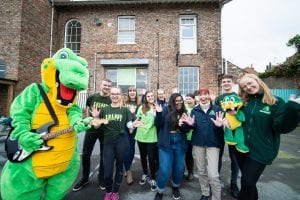 As well as three days of unmissable live music – which will also include performances by Lightning Seeds, All Saints, Sophie Ellis Bextor and Scouting for Girls among many others – it is hoped thousands of pounds will be raised for local good causes.

Festival organisers Cuffe and Taylor are today delighted to announce they have selected St Leonard’s Hospice (pictured above) and The Snappy Trust (pictured left) as York Festival’s first ever official charity partners.

These two much-loved, York-based charities will be joined at the festival by the Lord Mayor of York’s three chosen annual charities. This means festival goers will be supporting the work of five local good causes.

The mayoral charities will be announced when Cllr Chris Cullwick takes over civic duties from current Lord Mayor Cllr Janet Looker in May.

“Just before Christmas we invited applications for charity partners. We were inundated with nominations from so many good causes who all do wonderful work locally. It was an almost impossible task to select which charities would be our official partners.

“Together with St Leonard’s and The Snappy Trust, we are really pleased to be working with the Lord Mayor’s charities. Representatives from all will be at the festival and we would urge festivals goers to do what they can to support these very worthy causes.

“It is going to be a brilliant first year for York Festival. Not only are we bringing a sensational line-up of world-renowned artists but also supporting the great work of these wonderful local organisations.”

As well as offering in-patient care and its Hospice@Home service, which allows people with to be cared for in their own homes, the Tadcaster Road-based hospice offers bereavement counselling, occupational therapy and spiritual care.

Dawn Clements, St Leonard’s Hospice’s Director of Income Generation, said: “We are thrilled to have been selected as a charity partner for the inaugural York Festival. 2020 is a special milestone for St Leonard’s Hospice, as we celebrate our 35th anniversary, and we look forward to celebrating with the community we serve. Because they care we can!”

The Snappy Trust (Special Needs Activities and Play Provision for York) supports children and young people with wide-ranging disabilities, from across the York area.

Anne Stamp, project manager at The Snappy Trust, which is based at Lowther Street, said: “We are delighted to be working with York Festival – a major new event for this great city and we cannot wait for it to begin.

“The people of York are so generous with their support of The Snappy Trust and we look forward to seeing them at the festival. Come and say ‘hi’ and see how you can help us continue to make a real difference to young people’s lives.”

And Cllr Chris Cullwick added: “As the Lord Mayor elect I look forward to taking up this important role in the city from May and I am delighted York Festival has kindly offered to support my nominated charities each of which is doing vital work in the local community.”