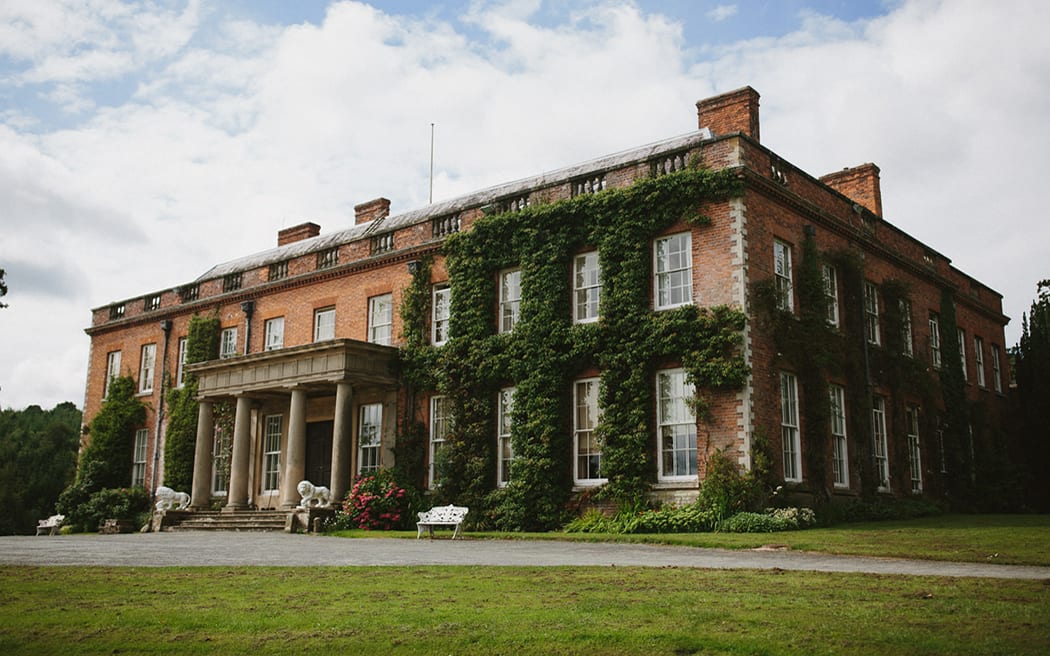 An historic Shropshire hall is gearing up for two diamond shows which will mark a special anniversary.

It’s 60 years since Georgian country house Walcot Hall at Lydbury North came into the ownership of the Parish family. And this month the leading wedding and holiday cottage venue is hosting its first back-to-back outdoor concerts in its spectacular grounds.

On Tuesday June 20 musical favourites Michael Ball and Alfie Boe will be the star attractions, with Sir Cliff Richard taking the spotlight the following evening on Wednesday June 21.

The double date marks a first for the hall with its 350 acres of farm and woodland set to be filled with the sounds of some of the world’s biggest music names.

Michael Ball and Alfie Boe have enjoyed stunning success with their Platinum selling album Together. After 29 sold out shows in 2016 the musical theatre star and tenor are returning for a series of prestigious outdoor concerts. 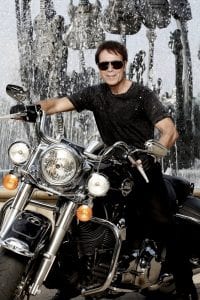 Cliff, the UK’s number one hit-maker, is showcasing his new album Just…Fabulous Rock’n’Roll. The singer has returned to his roots to record favourites from the golden era of Rock’n’Roll including Roll Over Beethoven, Great Balls of Fire and a duet of Blue Suede Shoes with fellow idol Elvis Presley.

Getting ready to welcome the music icons and their legions of fans is making for an exciting time for the Parish family.

Lucinda Parish, whose father-in-law moved to the hall in 1957, just one year before Cliff’s debut single Move It, said: “When people found out who was coming they just could not believe it. There’s been great excitement locally, everyone’s coming and we think it will be fabulous.

“It’s very good for rural Shropshire that these things are happening and they’re not just for big cities.”

Thousands of fans will be at both fully-seated concerts and it has meant some re-organisation at the hall, once owned by Clive of India.

Much of the grazing land is let to farmers, so they’ll be moving stock out for the duration. And such is the hall’s popularity as a wedding venue, it has ceremonies booked both the weekend before and after the midweek events.

Lucinda added: “Our wedding parties have exclusive use of the venue and we had to make sure the build of the stage doesn’t interfere with that but everyone has been very accommodating.”

Speaking recently about the Walcot Hall date, Cliff said: “We are all looking forward to a fabulous few weeks of Rock’n’Roll and I am especially pleased to be heading to historic Walcot Hall.

“I believe this is the first time there has ever been a Rock’n’Roll concert in the grounds of this beautiful country estate so it’s going to be a lot of fun.”

The concert is presented by North West-based concert promoters Cuffe and Taylor.

Director Peter Taylor said: “We cannot wait for this show – it is going to be amazing.

“Walcot Hall is such a fabulous place, a wonderful setting. Music fans are in for a real treat, both in terms of the fantastic shows on stage by Cliff Richard, Michael Ball and Alfie Boe, and by visiting this fantastic country estate. These are going to be concerts that will live long in the memory.”

Walcot Hall tickets for Michael Ball and Alfie Boe on June 20 and Cliff Richard on June 21 are available now from www.livenation.co.uk and www.ticketmaster.co.uk  or by calling 0844 844 0444.