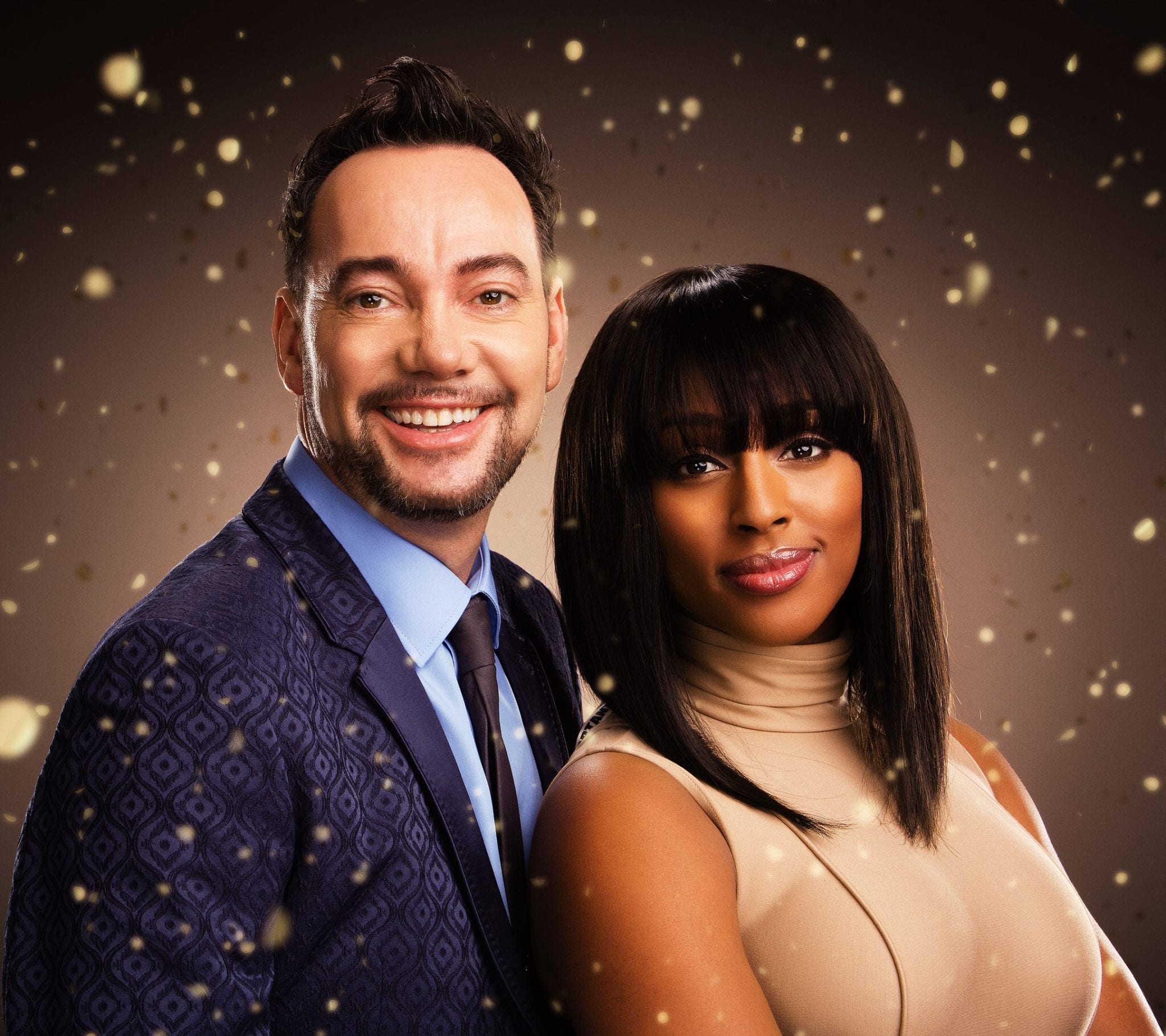 HIT MUSICAL COMEDY SISTER ACT IS COMING TO BLACKPOOL IN 2017

It is announced today (WEDS 3 AUGUST) that the brand new production will star X-Factor winner and musical theatre star Alexandra Burke in the lead role of Deloris Van Cartier.

So, book your tickets now and get back in the habit!

Sister Act will run at the Blackpool Opera House from Tuesday August 22 to Sunday August 27 2017 with tickets priced from £19 going on sale this Friday from www.wintergardensblackpool.co.uk

Mr Williams said: “This is great news for Blackpool and the Opera House to have secured Sister Act in the middle of the 2017 summer season.

“The film is loved by millions and this new adaptation for the stage show should be a real treat for our audiences.

“We have already announced a number of shows for 2017 and are particularly excited to be welcoming not only the smash hit that is Sister Act, but also Alexandra Burke.”

This reimagined stage show of the hit film will be directed and choreographed by Strictly Come Dancing judge and Blackpool favourite Craig Revel Horwood.

Based on the smash hit movie starring Whoopi Goldberg and Maggie Smith, SISTER ACT tells the hilarious story of Deloris Van Cartier, a disco diva whose life takes a surprising turn when she witnesses a murder. Under protective custody she is hidden in the one place she won’t be found – a convent! Disguised as a nun and under the suspicious watch of Mother Superior, Deloris helps her fellow sisters find their voices as she unexpectedly rediscovers her own.

Alexandra Burke rose to fame when she won the fifth series of X-Factor and since then has supported the likes of Beyonce on tour as well as appearing in the lead role in the stage adaptation of The Bodyguard.

At the matinee performances, the role of Deloris Van Cartier will be played by Joanna Francis. Joanna Francis has recently finished performing in the West End production of The Lion King. Her other credits include Carmen Jones at the Royal Festival Hall, The Harder They Come” at the Barbican and Stratford East and as Sybil in The Big Life at the Apollo Theatre.

Today’s announcement is the third show to be unveiled for Blackpool Opera House in 2017 after it was revealed earlier this year that Wonderland – a musical adaptation of Lewis Carroll’s Alice’s Adventures in Wonderland and Through the Looking Glass – will run at the venue next April, and last month it was announced a sparkling new production of The Wedding Singer starring Jon Robyns, Ray Quinn, Cassie Compton, Roxanne Pallett and Ruth Madoc is coming to the venue next July.

For more information, go to www.wintergardensblackpool.co.uk