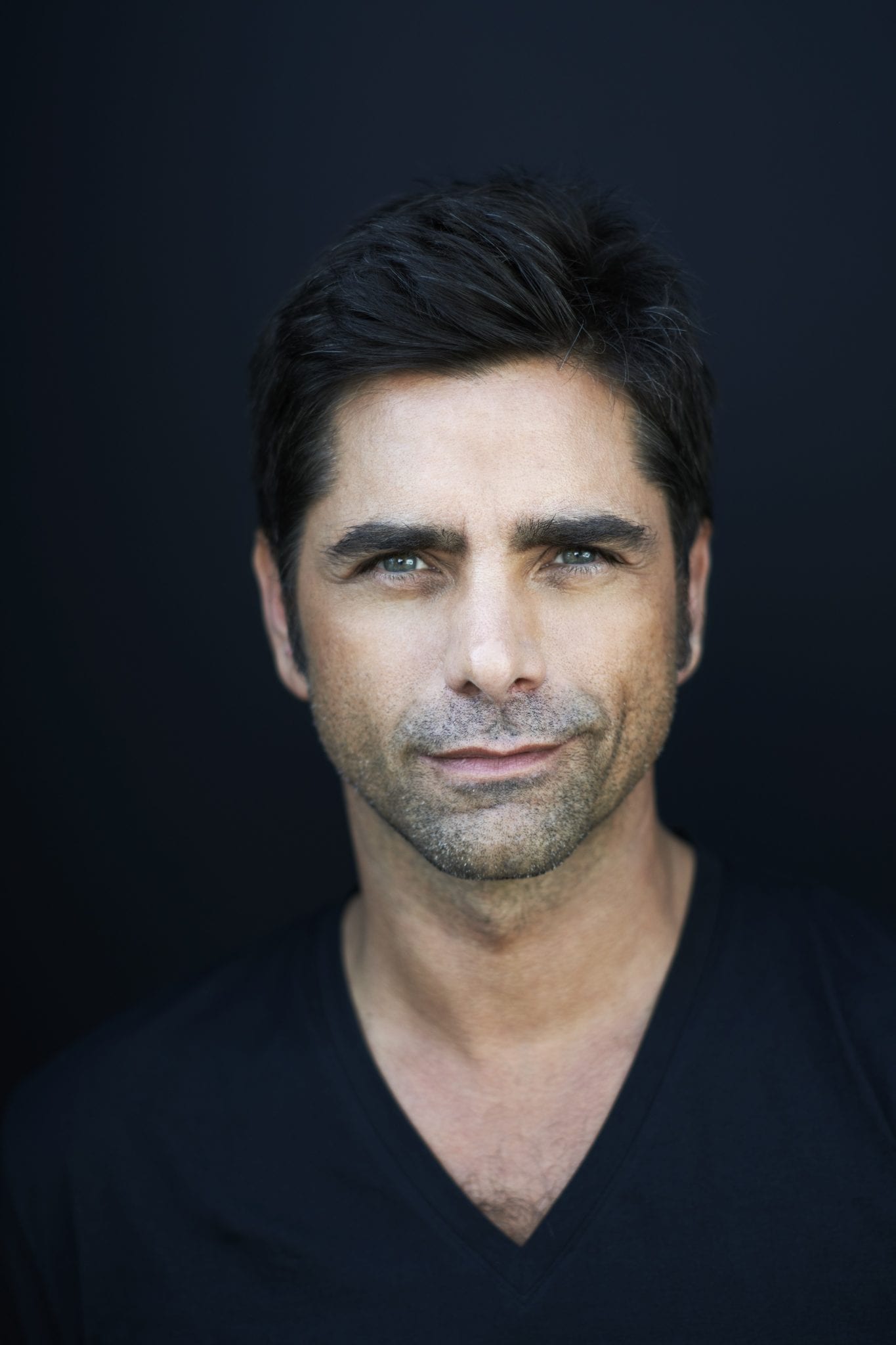 HOLLYWOOD STAR TO JOIN THE BEACH BOYS IN SCARBOROUGH THIS SUMMER

Award-winning Hollywood star John Stamos is set to join The Beach Boys on stage as they headline Scarborough Open Air Theatre this May.

The music legends – who have sold more than 100 million records worldwide – head to the Yorkshire coast on Wednesday May 24th for what promises to be a stunning night at Europe’s largest open air theatre.

Tickets for the show are on sale now from www.ticketmaster.co.uk

Actor and musician John Stamos  is set to join the band on tour from May 24th – June 5th. Stamos has made numerous guest appearances with The Beach Boys since 1985 and, in 1988, he appeared in the video for their U.S. number one hit single, Kokomo. Stamos also served as an Executive Producer for the 2000 film The Beach Boys: An American Family.

Beach Boys co-founder, lyricist and singer Mike Love said: “We have known John for many years since, right back to when he was in General Hospital in the 1980s. He is a huge Beach Boys fan and supporter.

“He was involved in producing a film on the band and he loves nothing more than playing drums with us on stage. We back him up when he sings Forever (a song Stamos performed twice on Full House and its Netflix follow-up Fuller House). He is a great guy and close friend so we are thrilled he will be joining us for our shows in the UK this summer.”

Stamos burst onto the scene as a teen idol in 1985 when he landed the role of Blackie Parrish in General Hospital. He then took on the iconic role of Jesse Katsopolis in the cult comedy Full House which ran for eight years and 192 episodes. He played Dr Tony Gates in ER for four years, and has appeared in network hits including Glee, Scream Queens, Two and a Half Men, Jake in Progress, Grandfathered (for which he won a People’s Choice Award) and starred in films such as Never Too Young to Die, Born To Ride, My Man Is a Loser and My Big Fat Greek Wedding 2.

Formed in 1961 in Hawthorne, California, The Beach Boys have scored more than 80 worldwide chart hits – 36 of them US Top 40 hits with four topping the Billboard Hot 100. Classics such as I Get Around, Sloop John B, Wouldn’t It Be Nice, God Only Knows, Surfin’ USA, Fun, Fun, Fun and the Grammy nominated Good Vibrations have multi-generational appeal and few, if any, acts can match The Beach Boys’ concert presence, spirit and performance.

Tickets for The Beach Boys at Scarborough OAT on Wednesday May 24th are available from www.ticketmaster.co.uk (0844 844 0444) and www.scarboroughopenairtheatre.com or in person from Scarborough Open Air Theatre Box Office (01723 818111) and the Discover Yorkshire Coast Tourism Bureau (01723 383636).