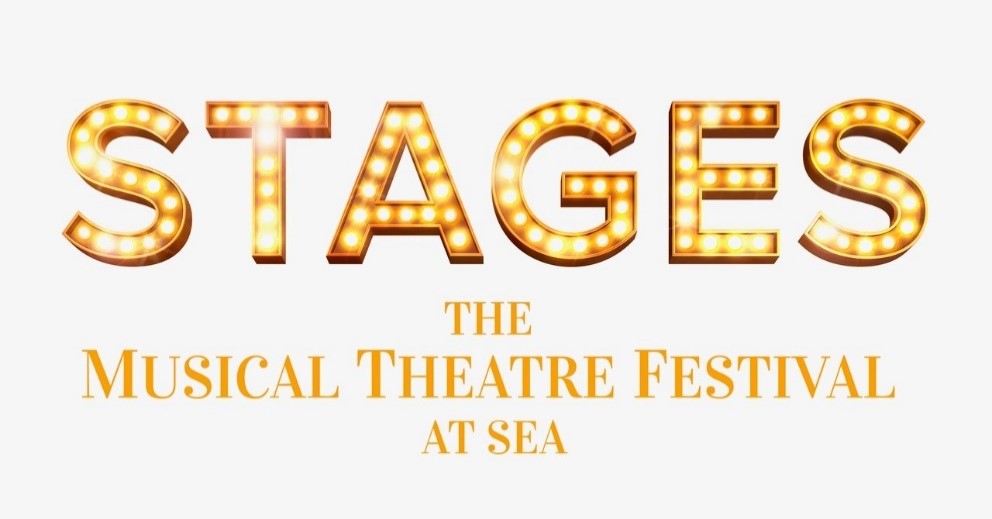 The line-up for critically acclaimed musical theatre cruise Stages reads like a Who’s Who of the West End and Broadway.

This October will see the second outing for the UK’s only full on musical theatre festival at sea celebrating glitz, glamour and iconic hits.

And as limited availability remains for Floating Festivals four-day musical theatre extravaganza final preparations are being made before the red carpet is rolled out to welcome guests onboard Royal Caribbean’s Explorer of the Seas.

They will be joined by Smash hit West End and Broadway musical AVENUE Q whose shows are exclusive to Stages and will be the first time this hilarious show has ever been performed at a festival, let alone at sea!

Elsewhere passengers will learn the secrets behind brand new musical The Secret Diary of Adrian Mole when Pippa Clearly and Jake Brunger, the composers and writers of the West End’s newest musical, will provide an exclusive insight into this exciting new production.

Comedian and theatre/TV star Joe Pasquale will perform a stand-up show and Q&A, and award-winning UK Musical Director Nick Barstow will present a series of events including RE:Arrangement starring current Alice Fearn (Wicked), Noel Sullivan (Hearsay and West End star), Andy Coxon (West Side Story) and, Kelly Mathieson (Phantom of the Opera). All will be performing a series of shows and solo performances across the cruise and there will also be a not-to-be-missed group performance celebrating everything from Hammerstein to Hamilton.

For musical theatre lovers who want to join in and take part, Stages is introducing the Stages Academy – a fully interactive programme of seminars, workshops and events getting into the backstage and behind the scenes element of the West End and Broadway.

Theatreland’s anonymous cult figure West End Producer is also back onboard, there will be a series of Q&A events with industry experts and media and each evening the West End’s best Cabaret Bar SingEasy will provide open mic sessions with all the stars, plus guests will be able to sing-a-long to their musical theatre favourites.

The four-night Stages roundtrip cruise Southampton-Dublin-Southampton takes place onboard Royal Caribbean’s Explorer of the Seas from October 14 – 18. For more information go to www.floatingfestivals.co.uk

This luxurious Stages cruise is produced by Floating Festivals.

Unlike other chartered cruises, Floating Festivals does not just replace the usual cruise ship entertainment programme, it transforms the ship into a full Musical Theatre floating resort.

Jonathan Blackburn, the brainchild behind Floating Festivals, said: “We are delighted with the line-up for Stages 2019.

“This is our second Stages festival. Last year passengers were blown away with the amount of entertainment and activities we had onboard and this year we are creating even more content.

“We have a fantastic line-up planned with performances from huge West End and Broadway stars, exclusive shows, the most hilarious musical theatre comedy with AVENUE Q, fascinating Q&As, the launch of Stages Academy and much more.

“Stages is no basic themed cruise, it is a true music festival at sea celebrating the crème de la crème of the West End and Broadway and gives our guests a 100% showbiz experience in the lap of luxury.”

As well as being part of Floating Festivals passengers will be able to enjoy all the amazing features of the Explorer of the Seas including a miniature golf course, the unique FlowRider surf simulator, the signature Royal Caribbean Rock Wall, ground-breaking virtual balcony cabins, the Vegas style Casino Royale, luxurious Vitality Spa & Fitness Centre, three pools, six whirlpools, Outdoor Cinema and a selection of luxury Boutique Shopping experiences.

All Floating Festivals packages also include complimentary à la carte restaurant and buffet dining for breakfast, lunch and dinner every day. Speciality Restaurants are also available for an additional charge.

Stages will depart Southampton for four nights from 14 October 2019 and includes a full day in Dublin.

For more details go to www.FloatingFestivals.co.uk