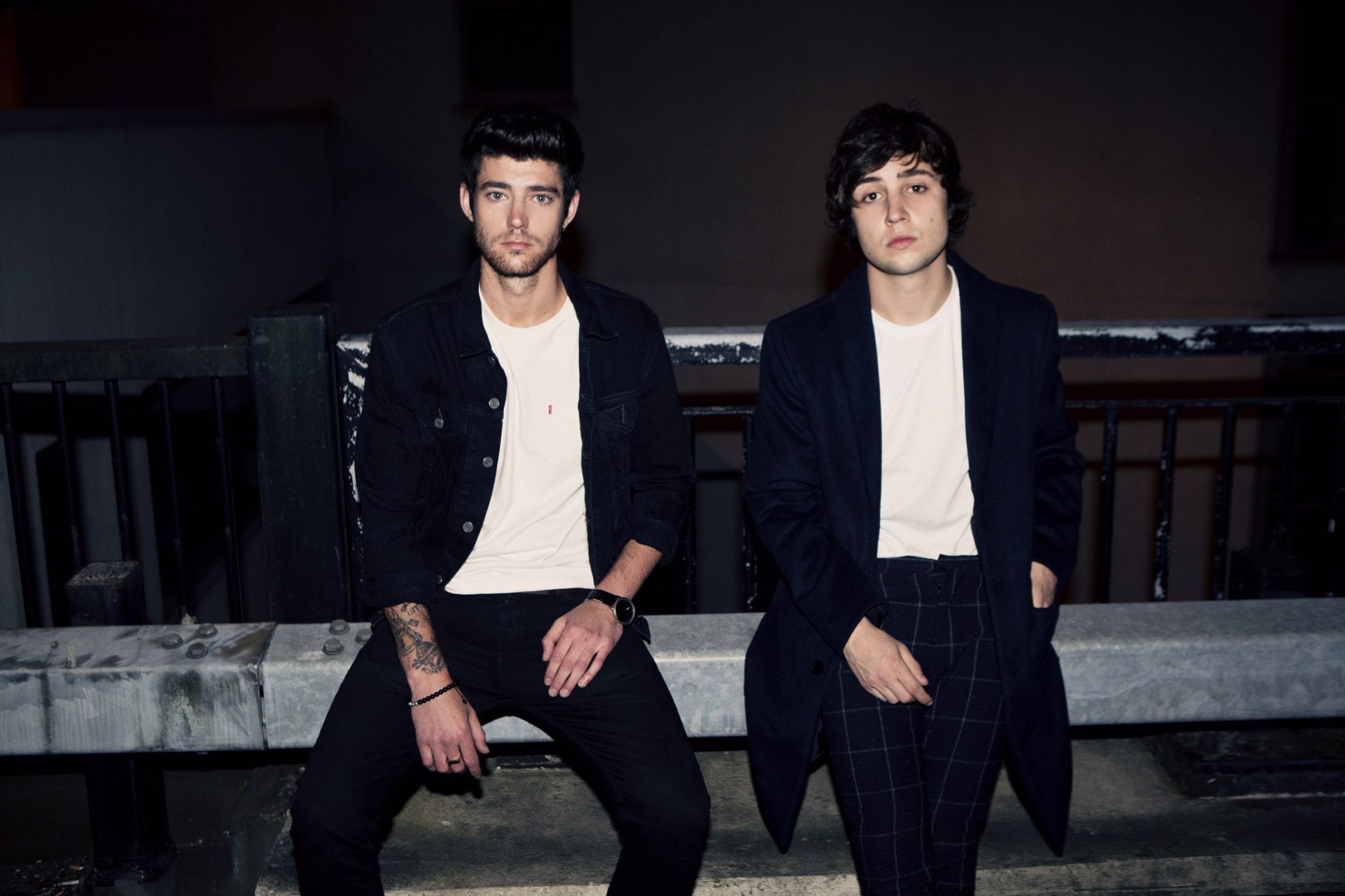 Stars of TV’s The Voice and one of the UK’s hottest young acts Into The Ark will support their hero and mentor Tom Jones as he tours the UK for new concert series Summer House Sounds.

Music legend Sir Tom is touring some of the UK’s most historic and beautiful stately homes and castles this summer.

And it is announced today that Into The Ark will be the support act for Tom’s six Summer House Sounds dates:

Tickets to all shows are on sale now from www.ticketmaster.co.uk

Into The Ark are the sensational buskers-turned-singing stars Tom Jones coached all the way to the final of The Voice last year.

Immediately following the show it was announced that Taylor Jones and Dane Lloyd, who hail from Blackwood in South Wales, would join Tom on his 2017 summer dates.

And now Tom has further cemented his support for Into the Ark by inviting Taylor and Dane to join him on his 2018 summer tour.

Speaking about Summer House Sounds, Taylor and Dane said: “It is absolutely fantastic to be given this amazing opportunity once again. Last year was an absolute whirlwind going straight from The Voice to preparing to tour with the legend that is Sir Tom Jones.

“Since then we have been out on the road virtually non-stop as we build up support for our music and to now get the chance to support Tom on the Summer House Sounds tour is brilliant. We are very flattered.”

Tom Jones’ Summer House Sounds concerts will be a celebration of a career that spans six decades and will see Tom play live against some of the UK’s most beautiful backdrops.

Fans attending the concerts are assured of a fantastic night as Tom and his band present a stunning set-list that traverses all eras and genres of popular music.

Summer House Sounds is organised by promoters Cuffe and Taylor who have worked with Tom Jones extensively.

Director Peter Taylor said: “Tom never fails to wow audiences with his amazing voice and talent. We have presented concerts with him on many occasions over the past four years and we are delighted to be working with him once again.

“His support for new music is fantastic too. We presented a show with Into The Ark supporting Tom last summer. They went down an absolute storm so it is great they are joining Tom for all of his Summer House Sounds concerts.”

“This is going to be an amazing series of concerts in some of the most magnificent and beautiful locations.”

As well as music legend Tom Jones, Summer House Sounds will see performances from super cool disco king Nile Rodgers and his band CHIC, the world’s most successful classical crossover group Il Divo, dance DJ Pete Tong and the Heritage Orchestra present Ibiza Classics, and British pop icons Madness all go one step beyond as they visit stately homes across the country for 19 dates throughout July.