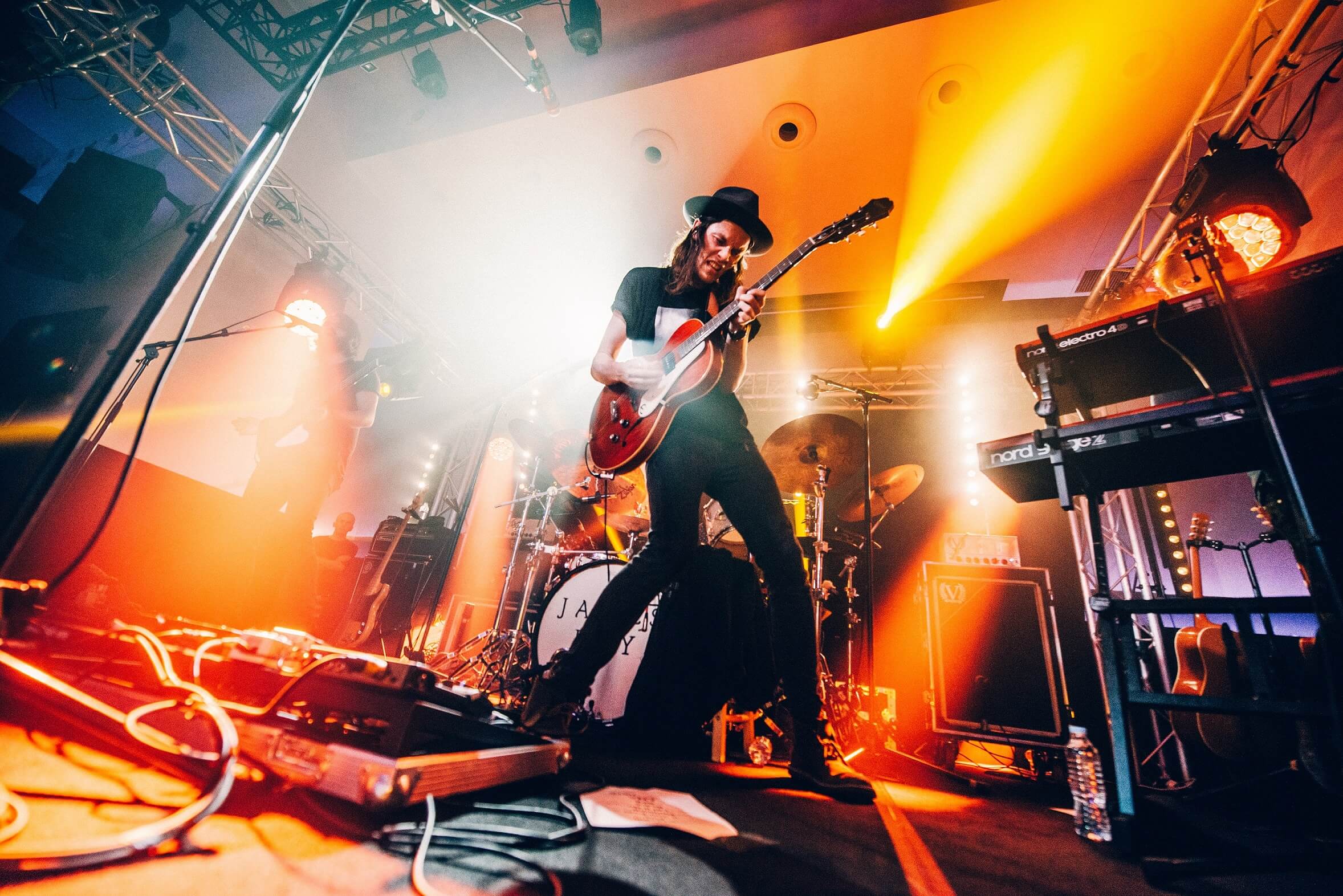 2016 Brit Award winner James Bay is to headline what promises to be a night to remember on Yorkshire’s beautiful coast this summer.

The singer-songwriter will play at Scarborough Open Air Theatre on Tuesday July 12 2016.

Tickets go on general sale at 9am Friday April 22, and are available from www.scarboroughopenairtheatre.com or www.ticketmaster.co.uk

James burst onto the music scene in late 2014 with the smash hit Hold Back The River.

His debut album, Chaos and The Calm, entered the UK charts at No.1 in March 2015 and was in the top 20 for a staggering 40 weeks, selling more than two million copies around the world.

Known as one of the most captivating and in demand live acts around, James was crowned Best British Male at the 2016 BRIT Awards and was nominated for three Grammy Awards, including Best New Act.

His Scarborough OAT gig is being organised by promoters Cuffe and Taylor.

“James is without a doubt one of the most in demand artists around. He is one of the biggest breakthrough artists of the last few years, proven by his stunning number one album, international critical acclaim and his many many award accolades.

“He performed a wonderful set at last year’s Glastonbury festival and he has sold out shows across Europe, as well as two tours in the US, so this is going to a be a gig no-one will want to miss.”

James – whose hits include Let It Go, Hold Back The River, Scarsand Best Fake Smile – has collaborated live with such luminaries as Ronnie Wood, Ed Sheeran, Jack Garratt and performed alongside Justin Bieber at this year’s Brits.

Tickets for James Bay’s Scarborough OAT gig are priced from £35.

Tickets go on sale at 9am Friday April 22 from www.scarboroughopenairtheatre.com or in person from the Scarborough Open Air Theatre Box Office. Tickets are also available from www.ticketmaster.co.uk