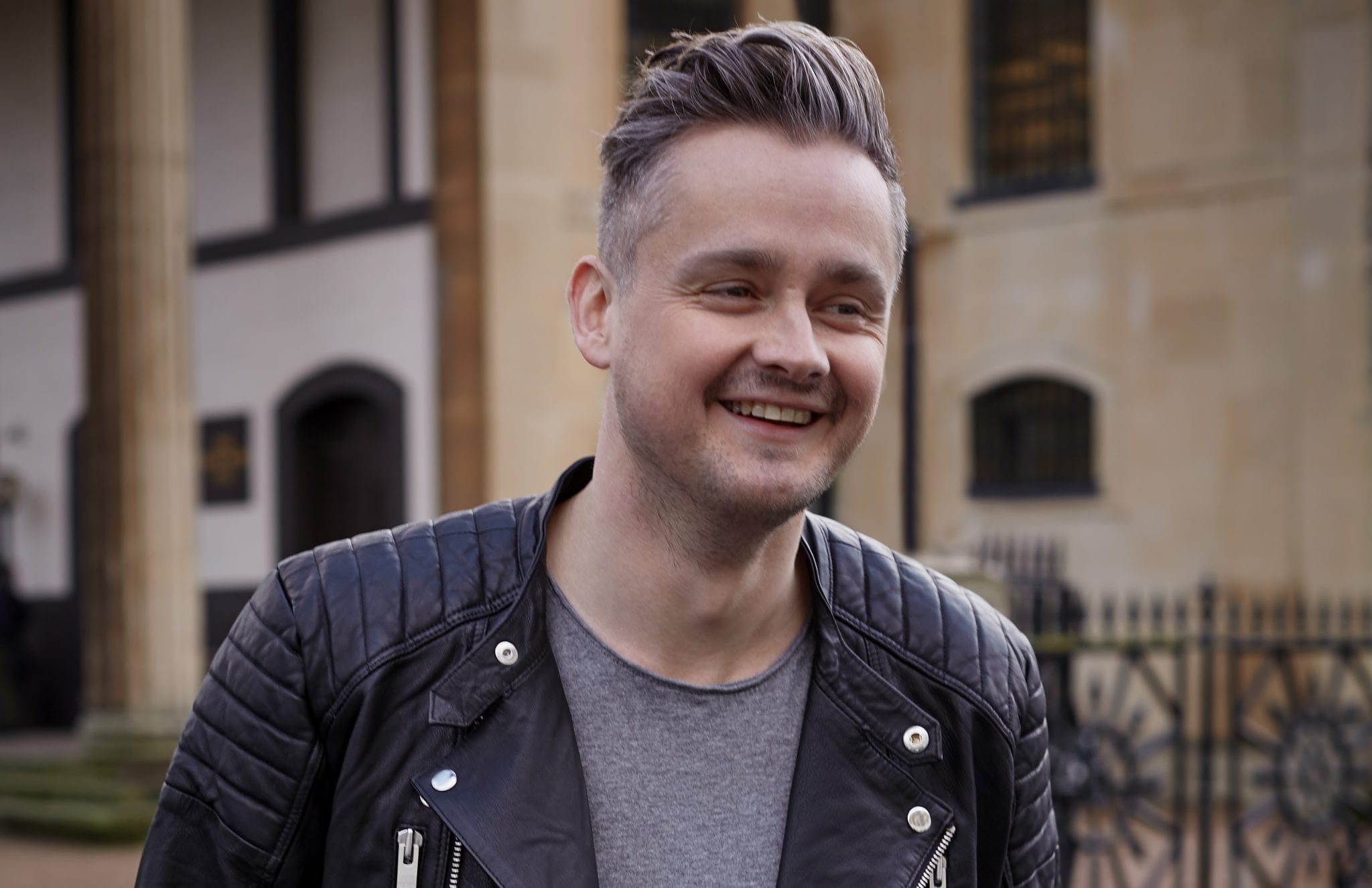 Jeff Lynne’s ELO will be joined by Tom Chaplin and The Shires at Hull’s KCOM Stadium on July 1st.

Tom Chaplin is best known for being the lead singer in the anthemic, multi-million selling UK band Keane. Stepping out on his own in 2016, his solo album ‘The Wave’ debuted at Number 3 in the UK chart and features eleven incredibly honest and ultimately uplifting songs driven by his unmistakable voice. To take his live show on the road, he’s assembled an incredible array of musicians to bring his richly layered sound to life.

The first British act ever to win a prestigious Country Music Award, and the fastest ever selling UK Country Act, The Shires will bring hits from their Gold-selling ‘My Universe’ to the KCOM on July 1st.

Jeff Lynne’s ELO continue to go from strength to strength with not only his latest platinum album, ‘Alone In The Universe’ a runaway success both commercially and critically, (with all the singles taken from it featuring on the Radio 2 A List) but also over a million sales of ‘All Over The World – The Very Best Of Electric Light Orchestra’.

2017 will see ELO inducted into the Rock and Roll Hall of Fame at the Barclays Center in Brooklyn, NY, on April 7th. The band will be inducted alongside Joan Baez, Journey, Pearl Jam, Tupac Shakur, and Yes.

Known for their epic live shows and with a distinct style that seamlessly and innovatively blends rock, pop and classical, ELO has had 26 UK Top 40 singles, making Lynne’s sweeping productions some of the most recognisable music of the last forty years and helping sell over 50 million records worldwide.

Widely agreed upon as one of the greatest record producers in music history, Lynne was a co-founder and member of The Travelling Wilburys together with Bob Dylan, Roy Orbison, George Harrison and Tom Petty as well as a producer and collaborator with some of the biggest names in music including The Beatles, Paul McCartney, Ringo Starr, Joe Walsh, and most recently, Bryan Adams.