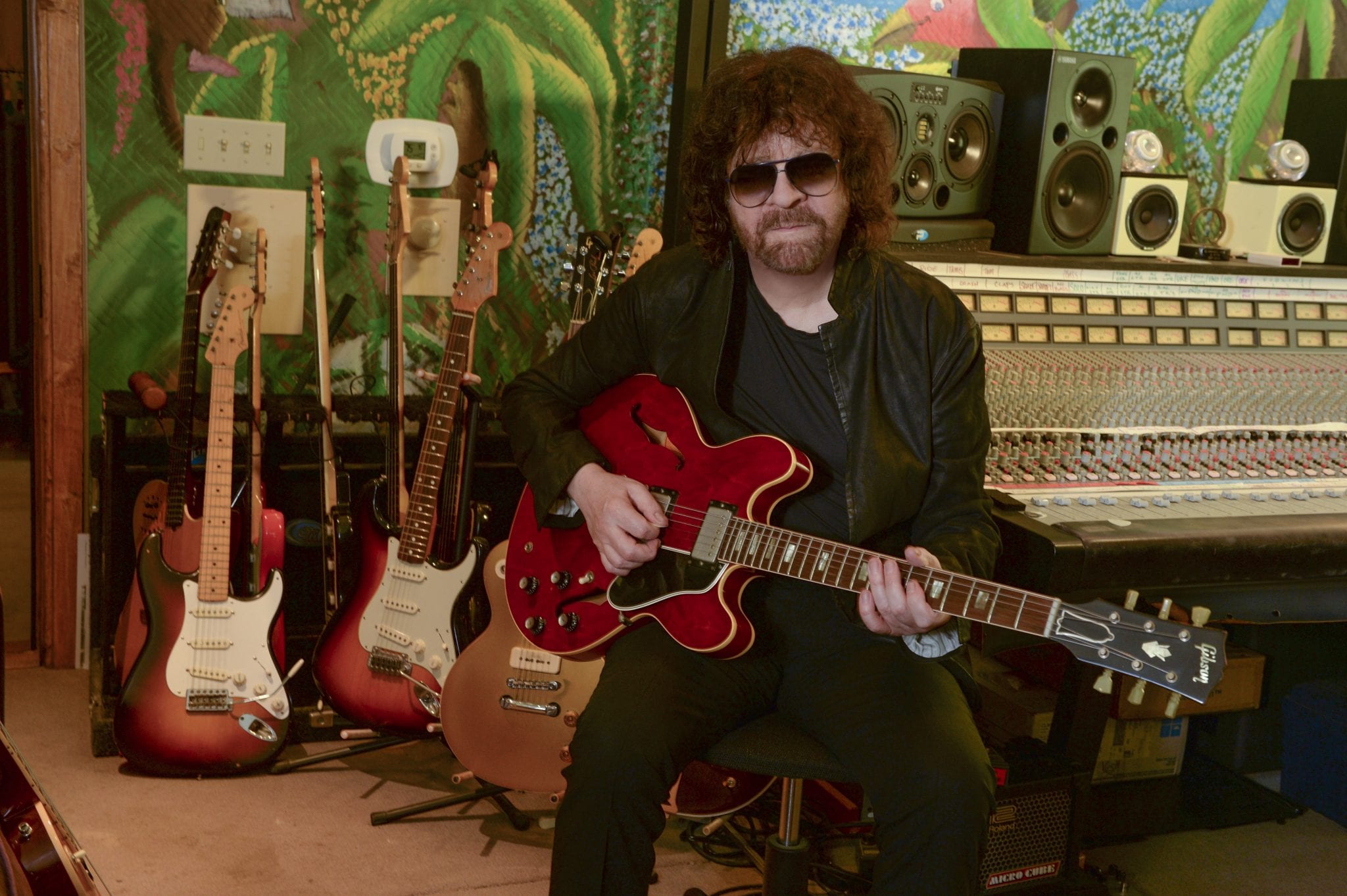 Jeff Lynne’s ELO are heading to Hull as part of the 2017 UK City of Culture celebrations.

It is announced today that the globally-renowned group known for their epic live shows will perform a headline concert at the KCOM Stadium on Saturday July 1.

Tickets priced from £35 go on sale at 9am Friday December 16 and are available from www.ticketmaster.co.uk

Jeff Lynne’s ELO continue to go from strength to strength with last year’s platinum album, Alone In The Universe a runaway success both commercially and critically. This year has also seen All Over The World – The Very Best Of Electric Light Orchestra tip more than one million sales.

The Hull concert is being presented as a collaboration between music promoters Cuffe and Taylor and the Hull UK City of Culture team.

Martin Green, CEO and Director of Hull 2017, said: “Having ELO confirm their plans to come to Hull in 2017 adds to what is turning into an amazing year of music for this city.

“Hull is already a brilliant place for music and we are thrilled that it is attracting more talent during its UK City of Culture year.”

James Deacon, MD of the KCOM’s SuperStadium Management Company added: “Having ELO confirm their plans to come to the KCOM Stadium is amazing after the legacy of Rod Stewart and we look forward to working again with Cuffe and Taylor for such an important year in Hull.”

The announcement Jeff Lynne’s ELO are coming to Hull comes at the end of a phenomenal year where they have enjoyed a sold-out UK arena tour and a crowd-thrilling performance in the legendary ‘tea-time slot’ at Glastonbury.

With a distinct style that seamlessly and innovatively blends rock, pop and classical, Jeff Lynne’s ELO have had 26 UK Top 40 singles to date selling in excess of 50 million records worldwide.

Widely agreed upon as one of the greatest record producers in music history, Jeff was also a co-founding member of The Travelling Wilburys together with Bob Dylan, Roy Orbison, George Harrison and Tom Petty before producing and collaborating with some of the biggest names in music including The Beatles.

Tickets to see Jeff Lynne’s ELO at Hull’s KCOM Stadium go on sale at 9am Friday December 16 and are available from www.ticketmaster.co.uk