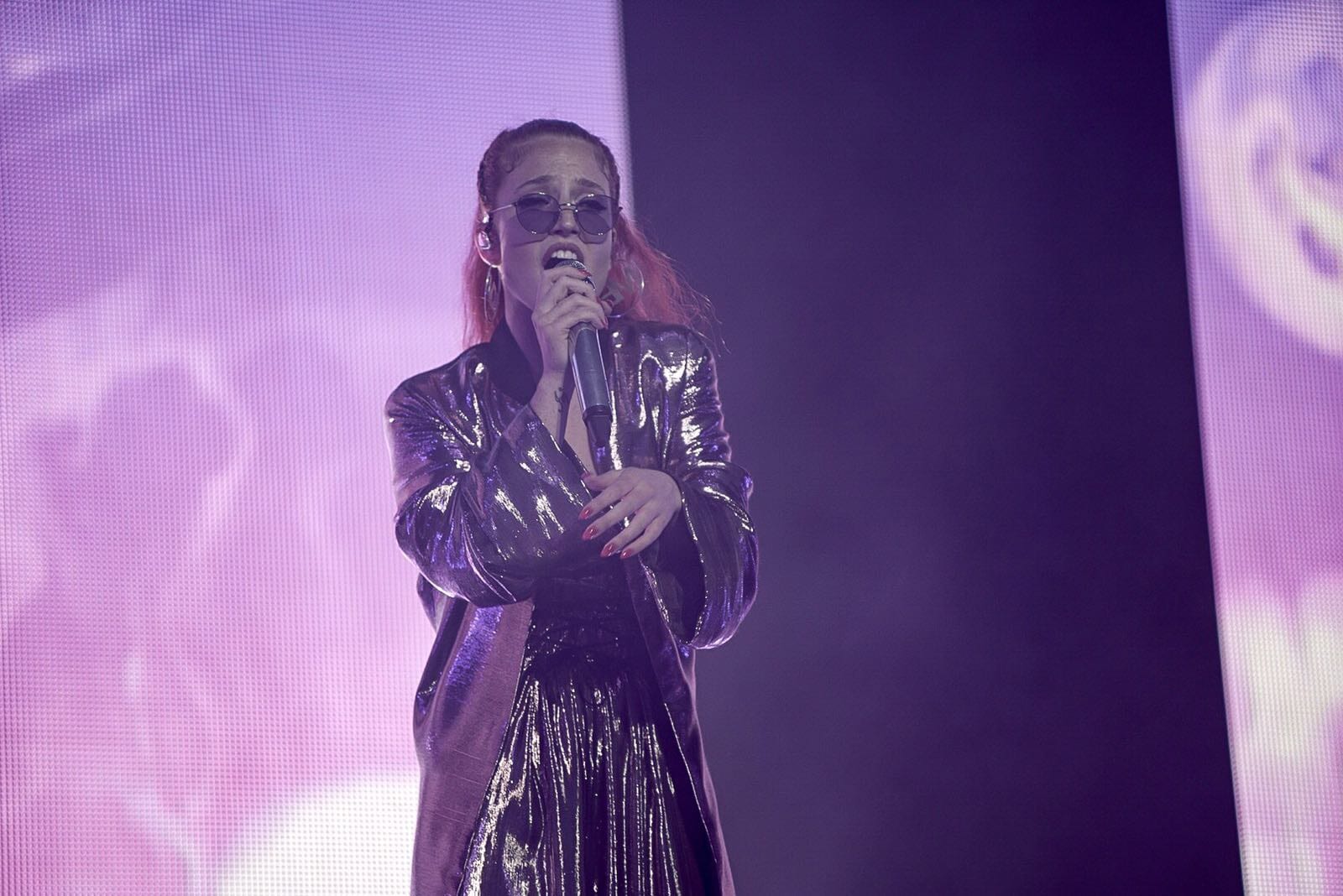 Chart-topper Jess Glynne brought a stunning summer season to a close at Scarborough Open Air Theatre as it was revealed more than 75,000 music fans were ‘Right Here’ at the beautiful Yorkshire Coast venue in 2017.

Triple Brit Award nominee Jess tonight delighted a 7,000-plus crowd at Europe’s largest open air theatre as she delivered a hit-packed set including Right Here, Hold My Hand, Don’t Be So Hard on Yourself, Take Me Home and Rather Be.

It was the perfect finale to what has been a record-breaking year at Scarborough OAT with more than 75,000 music fans enjoying shows at the arena this summer.

And as Jess Glynne left the stage to wild cheers from fans, Scarborough OAT promoters Cuffe and Taylor promised to make the 2018 season even bigger and better.

Cuffe and Taylor director Peter Taylor said: “We broke the attendance record in 2016, which was our first year programming the summer season at the OAT, and we are delighted to have done this again this year.

“We extended the programme to 14 shows from the 11 in 2016 and we are thrilled that more than 75,000 music fans have come to see an incredible line-up of artists this year.

“We pride ourselves on putting together a programme which we feel has something for everyone whether that is all-time greats, such as Cliff Richard, Tom Jones and The Beach Boys, to massive pop acts such as Little Mix, Olly Murs and Jess Glynne.

“Next year we are looking to bring even more mega stars to this wonderful venue. The planning for 2018 is well underway and we cannot wait to reveal who we have lined up to perform here next summer.

“We want to thank every single music fan who has bought a ticket to see a show at the OAT in 2017 and we hope to see you back here in 2018.”

Earlier this year, Scarborough Council approved an application to increase the number of concerts allowed at the OAT, between May and September, from 12 per year to 20, which will mean even more live music at the venue in 2018.

And tourism officials said they were looking forward to another record-breaking summer in 2018 with even more live music at the historic seaside venue.

Janet Deacon, Area Tourism Director for Welcome to Yorkshire and Scarborough Borough Council, said: “The Open Air Theatre this year has had a tremendous impact on the tourism economy with visitors coming from all over the UK, and in some cases overseas, to see the superb programme of events that Cuffe and Taylor have put on at the venue this year.

“We have received many comments from accommodation providers and tourism businesses saying that the entertainment programme has had a positive effect on their businesses with visitors staying overnight and in many cases over full weekends.

“The number and variety of shows has also had a wide appeal allowing us to attract new audiences of all ages which may not necessarily have visited the destination. We are very much looking forward to working with Cuffe and Taylor to promote an exciting 2018 programme.”