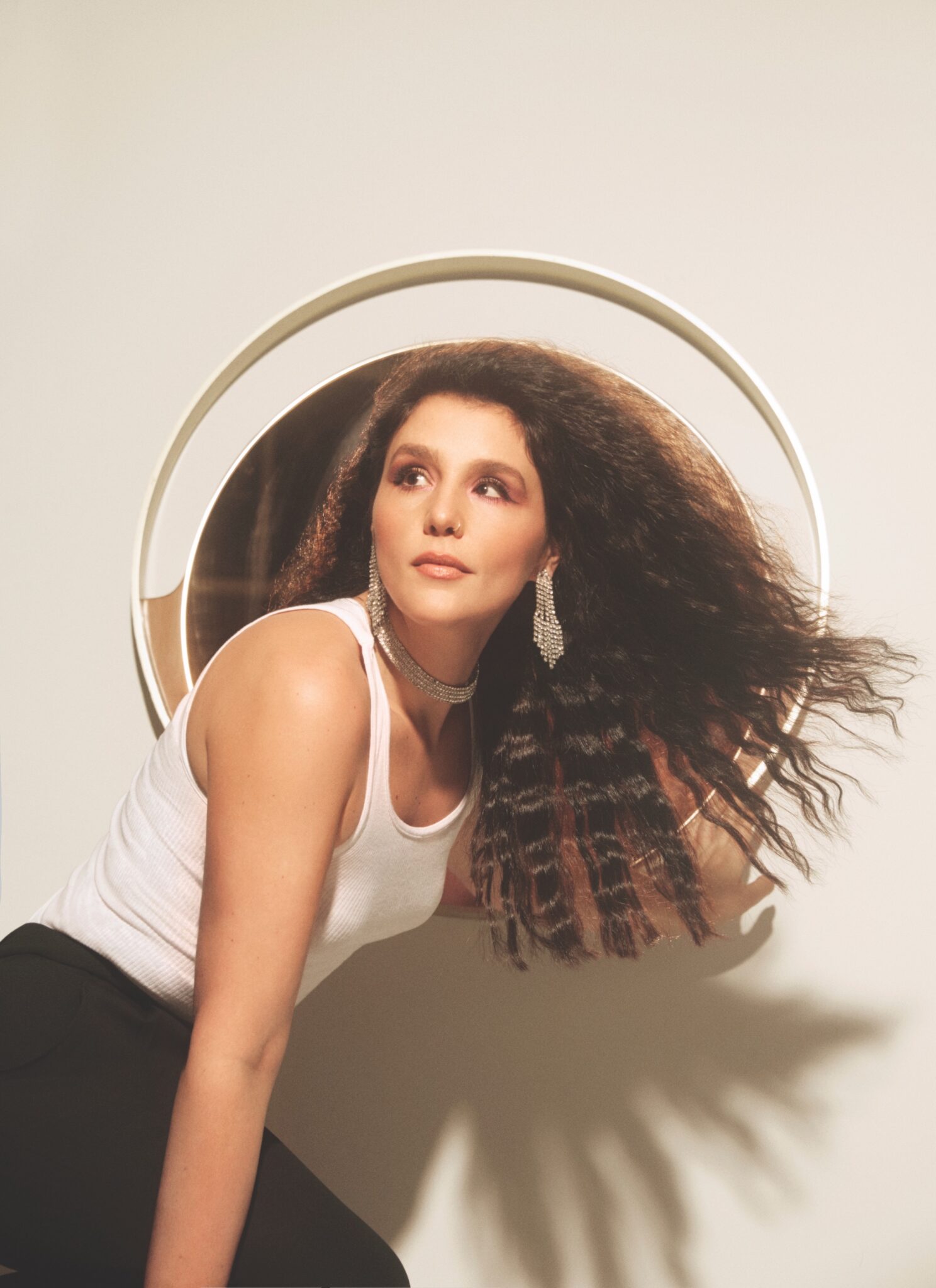 Almost two years to the date since releasing the album What’s Your Pleasure?, Jessie Ware will be bringing her classic pop vibes to Halifax next month.

The Brit Award-nominated singer-songwriter opens the three-week season of live music at the town’s historic The Piece Hall with What’s Your Pleasure? Live on Sunday June 19.

And Jessie’s raring to go out and have ‘a lot of fun on stage’.

“I’m so ready to go and perform What’s Your Pleasure?, and I hope other people are ready to watch it,” she said.

“I’ve had a good look at The Piece Hall online, and it’s like a lovely, grand stately home – which is very me.

“I’m going to be playing a lot of tents and academies this summer, so somewhere like this really stands out. It feels grand and sophisticated, and I can pretend I’m in Downton Abbey or something like that.

“It’s really exciting and I just hope it doesn’t rain too much!”

While Halifax will be a new box ticked on Jessie’s live show roster, she’s a big fan of Yorkshire gig-goers.

“I love the crowds in the north – they are the best. They’re warm, they embrace you, they’re loud and outrageous, and that’s what you want… I love being able to interact with fans.

“I’ve played Leeds and Manchester, and hopefully people who missed out on tickets there will come along, or if they came, will want to come again.

“Coming into gigs like this – that’s when you know it’s summer.

“Outdoors shows are always something else. You get more stuck in! If someone has come out, potentially getting rained on for a few hours, to hear your music, they deserve a lot from you.”

What’s Your Pleasure? Live has been two years in the making, with the album released in June 2020 in the midst of Covid-19 lockdowns, when live music was a distant dream for fans – as kitchen discos filled the gigs’ gap in their lives.

But the album became Jessie’s highest charting release to date and reinforced her reputation as one of the strongest vocalists in UK music, following previous acclaimed studio albums, Devotion (2012), Tough Love (2014), and Glasshouse (2017).

“What’s Your Pleasure? is such a special record for so many people, and it’s very much a record to dance to and be inspired by – so to perform it in beautiful surroundings like The Piece Hall will be really special.

“I make records to be able to perform them, especially this one, and we have had to wait so long to get out turn with What’s Your Pleasure?. The anticipation has been killing me.

“The album took on a different life when it was released, than it was intended to have. It was played in people’s homes, in their kitchen discos instead of at gigs.

“But in a way, that now makes it even more significant to be able to take it out there in a live setting, and certain songs will be great to take out on stage.

“Remember Where You Are is one that has to be shouted at the top of your lungs. Kiss Of Life was a duet with Kylie and is so much fun, it’ll be amazing on stage. Obviously, if you can get Kylie to Halifax, that would be excellent!”

While it’s unlikely Kylie will be stepping out at The Piece Hall – a though not entirely impossible, given that the venue’s new promoters were responsible for the Australian pop princess playing Scarborough Open Air Theatre in 2019 – Jessie is impressed with the acts who will be following in her footsteps this summer.

As the first act in the new for 2022 partnership between Cuffe and Taylor and The Piece Hall Trust, Jessie hopes she ‘can do Halifax proud to set the tone for the rest of an excellent season of music’.

Running through the other acts playing The Piece Hall through June and July, including the likes of Noel Gallagher’s High Flying Birds, Tom Grennan and Nile Rodgers & CHIC, she could even plan a return trip to join revellers in the in the stunning open-air courtyard.

“It sounds like The Piece Hall is going to be the place to be from the line-up, it’s great!” Jessie said.

“My top pick? Nile Rodgers & CHIC – always. They’re phenomenal. Paloma Faith always puts on a great show, so I’d go for that one too.

“And Tom Jones, of course! We had him on the podcast and he is so funny, and his voice just goes on and on.”

While live music has been off the agenda, Jessie was able to develop her award-winning Table Manners podcast, which features Jessie and her mum Lennie interviewing famous faces over dinner – including the likes of Ed Sheeran, Dua Lipa and Little Mix’s Jade Thirlwall.

And Jessie hopes podcast fans will be keen to find out more about her music with the live gigs this year.

“Of course the music shows are different to the live podcast shows we’ve done – I can’t go out at Halifax and chat about food,” she laughed.

“But the podcast has given me a confidence that people are happy to hear me in their ears, talking what is, to be honest, quite a lot of faff.

“There is a different audience between the music and the podcast, but there is also a real crossover – where they all just feel like friends.

“It’s exciting winning people over from the two different sides, people who’ve loved the music and then come over to the podcast, and vice versa.”

Jessie Ware’s What’s Your Pleasure? Live at the The Piece Hall is presented by Cuffe and Taylor and The Piece Hall Trust. Tickets are on sale now from ticketmaster.co.uk