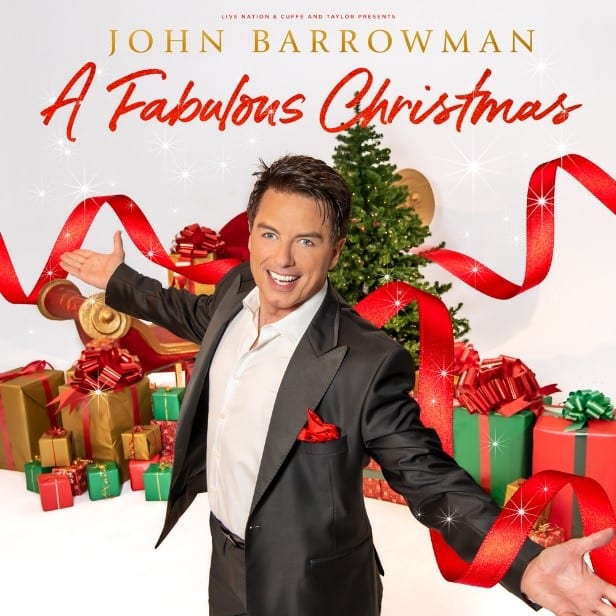 It’s the most FABULOUS time of the year – and entertainer extraordinaire John Barrowman will be celebrating the festive season with fans as he returns to the UK with a dazzling new Christmas tour.

The eight-date JOHN BARROWMAN – A FABULOUS CHRISTMAS tour in November and December follows the success of his sell-out summer shows, celebrating his 30 years on stage and screen, and will coincide with the release of his new album of the same name.

Barrowman is a singer, actor, dancer, presenter, judge and author. Last year, UK audiences delighted in supporting him as he made the final three in ITV’s I’m A Celebrity Get Me Out of Here 2018. And he’s recently been announced as the new judge for ITV’s Dancing On Ice, having competed on the show’s first series in 2006.

Speaking about the tour John said: “I had so much fun on my summer tour, bringing my husband Scott and my parents along for the ride, while celebrating 30 years on stage and performing some of my favourite songs from that time.

“It’s been great to get back into the studio recording new Christmas tracks. I love this time of the year, but this is the first time I’ve put together a full album of Christmas and festive music for the most FABULOUS time of the year.

“I cannot wait to be back out there meeting more fans during this festive Christmas tour.”

Tickets go on sale at 10am Friday September 20 from  www.cuffeandtaylor.com

The tour opens at Bristol Hippodrome on Saturday, November 30, and will play the following dates: