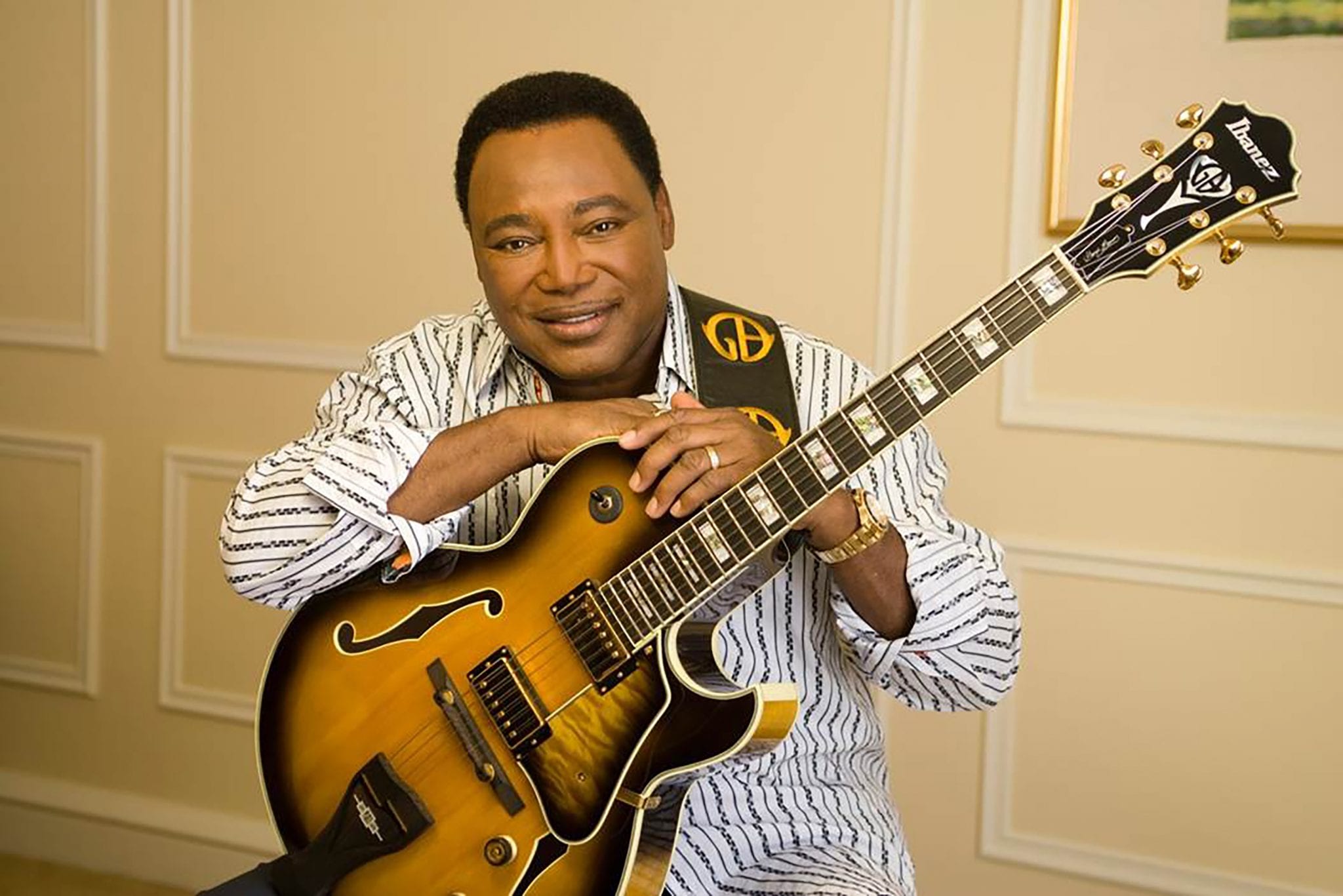 Tickets for the concert at Scarborough OAT – Europe’s largest outdoor theatre – go on sale at 9am on Friday December 16.

George said: “I’m looking forward to performing at Scarborough Open Air Theatre next summer. The UK fans are some of the best in the world and every show is a special experience for us all. Come and join the Benson Party!”

George has played to sell-out audiences this year, including a wonderful night at London’s Royal Albert Hall, following on from the 2015 release of George Benson: The Ultimate Collection – a 36-song collection of his greatest hits.

His stunning back catalogue includes such classics as Give Me The Night, Lady Love Me (One More Time}, Turn Your Love Around, Love X Love and Never Give Up On A Good Thing and In Your Eyes.

The winner of 10 Grammy Awards, as well as becoming a NEA Jazz Master, George has used his jazz roots as the foundation for an engaging mix of pop, R&B and other shades that add up to a style that appeals to a broad mainstream audience.

He continues to astound and engage audiences taking his creative expression to new heights as he did with 2013’s Inspiration: A Tribute to Nat King Cole an exemplary work of art and fitting tribute to a legend.

George’s Scarborough OAT concert is presented by promoters Cuffe and Taylor, whose Director Peter Taylor said: “George Benson is a music icon, a multi-Grammy Award winner and the man behind a stunning catalogue of classic songs.

“His appearance at Scarborough OAT is going to be something truly special for music fans.”