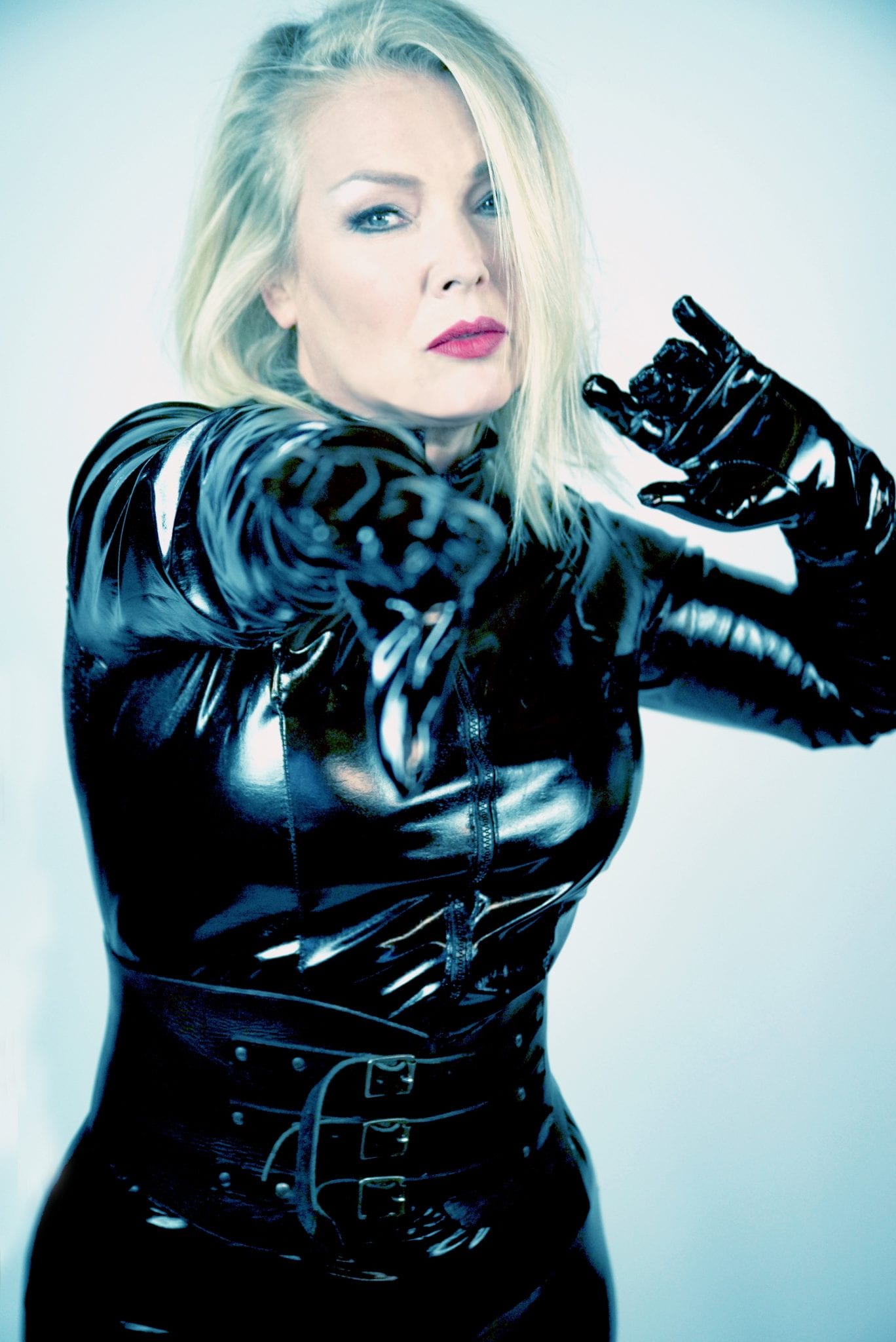 Kim Wilde’s 2018 UK Tour hits the road over the next month – and the pop icon cannot wait to step onto the stage.

And Kim says she is thrilled to be bringing the all-new show, which mixes her sensational new material with her hit-packed back catalogue, to fans across the UK.

Kim said: “I am really excited to be going out on the road – my first UK tour in more than 30 years!

“Myself and my band want to put big smiles on everyone’s faces, and make it a night they won’t forget, and to thank the public for all their love and support over so many years.

“I love to sing and share our music with the crowd, those moments are incredibly rare and precious, and we all know how lucky we all are to have this as our job and savour every moment we’re on stage!

“We have all grown up together and shared a chunk of life and survived it with our sense of humour intact, now that’s something that deserves to be celebrated.”

Kim will appear with a seven-strong band which features her brother, and ‘Here Come The Aliens’ producer Ricky Wilde on lead and rhythm guitar alongside guitarist Neil Jones. Paul Cooper (bass), and drummers Jonathan Atkinson and Emily Dolan Davies are joined by Stevie Power (keyboards) and Scarlett Wilde (backing vocals).

As for what fans can expect from the show, Kim added: “It’s a combination of old classic hits and, of course, songs from the new album including ‘Pop Don’t Stop’ and our latest single ‘Kandy Krush’, although we have extended and rearranged them for extra impact!

“We’ve added a few rare tracks that should delight faithful fans as well as fitting in perfectly with all the new songs. It is just how we wanted the new tracks to work, to accompany and compliment the old hits while bringing fresh new energy and creativity to them.

“On another creative note I have enlisted the talent of Christopher Wilmer, a costume designer and stylist I discovered in 2013 while making a video. Chris has come up with some quite astonishing costume ideas for this tour which should have the camera shutters exploding with activity as soon as I hit the stage!”

With such a stellar back catalogue, which includes the smash-hits ‘Kids in America’, ‘Chequered Love’, ‘Cambodia’, ‘If I Can’t Have You’, ‘You Keep Me Hangin’ On’ and ‘You Came’, Kim believes she and Ricky have put together a set-list to please fans old and new.

Kim added: “Ricky and I sat down a few months back to decide on the initial list of songs, of course some choose themselves like Kids in America and You Came, but we have chosen a few rarely heard tracks from the past that we felt fitted in particularly well with the new material.

“Choosing songs from the new album was particularly hard as every track is so strong, and the reaction from the public for every single one of them has been incredible! Any tracks missing will certainly be re-visited in subsequent tours, so not to worry!”

Kim Wilde’s new album ’Here Comes The Aliens’ is out now on Wildeflower Records.
Tickets for Kim’s 2018 UK Tour are on sale from www.ticketmaster.com