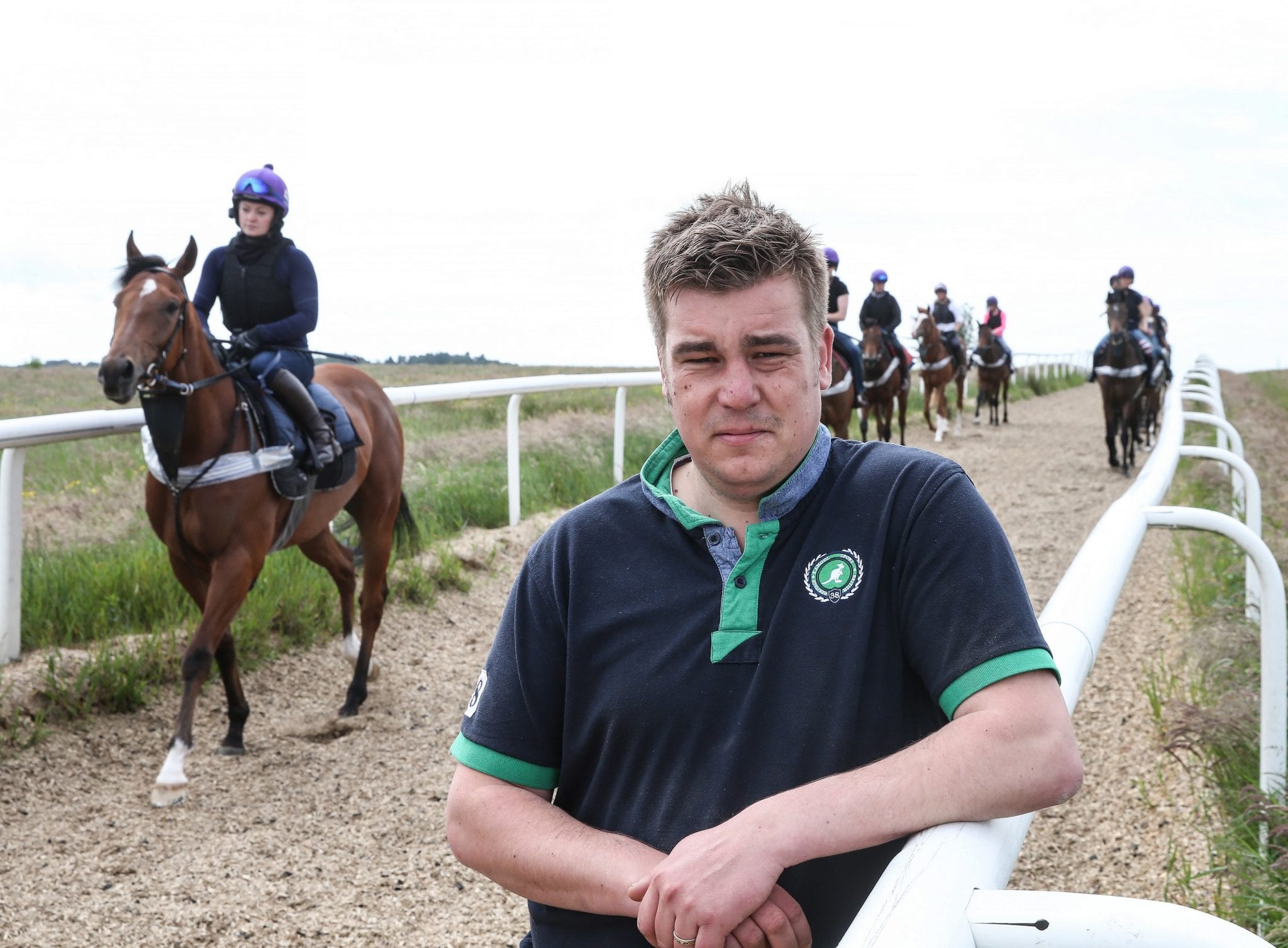 In-form Keith Dalgleish has no fewer than seven runners set to feature at Carlisle’s penultimate flat meeting of the season on Wednesday (September 13).

The Carluke-based trainer leads the way this summer with eight victories from his 41 entries at Cumbria’s premier racecourse – two more than his nearest placed rival Michael Dods.

Among his seven runners on Wednesday’s eight-race card will be Saint Equiano who won under the control of Philip Makin at Carlisle back in July. Other Dalgleish runners to look out for will be three-year-old filly Eyreborn who was impressive running second at Hamilton a week ago.

Dods has two runners in the shape of Admiral Rooke in the 2.10 Watch Racing Uk Anywhere Nursery Handicap and Reinforced who was beaten by just a neck last time out at Carlisle on August 29.

Another in-form entry is the John Davies-saddled I’m Dapper Too who has won twice on the flat at Carlisle in 2017 before he was narrowly beaten here on August 23. The six-year-old will again be under the control of Sam James in the 2.40 Watch Racing Uk On Sky 432 Handicap.

Trainer Mick Channon is sending Diamond Dougal on a 566-round trip from his West Ilsley stables as the two-year-old is looking to follow up a win at Bristol last week when he stayed on well over 5f.

Channon is also sending two-year-old Iconic Code and Ann Without An E. All three runners will be ridden by Graham Lee who has chalked up 53 wins to his name this season.

Fellow jockey Ben Curtis has had an excellent season at Carlisle – riding six winners –  and he has three entries in the shape of the Karl Burke-trained Wax and Wane and Lady Natasha and King’s Pavilion for David Barron.

“It is great to see Keith Dalgleish enter seven runners and it will be intriguing to see if he can continue his fine run of form here.

“There are plenty of runners here on Wednesday who have already tasted success and it will be a great way for many of them to round off their flat seasons with another win here in Cumbria.

“It has been a great summer of racing here and, after Wednesday, we have our final flat meeting on Monday September 18 before we welcome the return of the jumps season on Thursday October 19.”

Tickets for Wednesday’s meeting are £14 (in advance) or £17 (on the day). Under-17s get in free when accompanied by an adult. Tickets are available by calling 0344 579 3002 or by going online at carlisle.thejockeyclub.co.uk