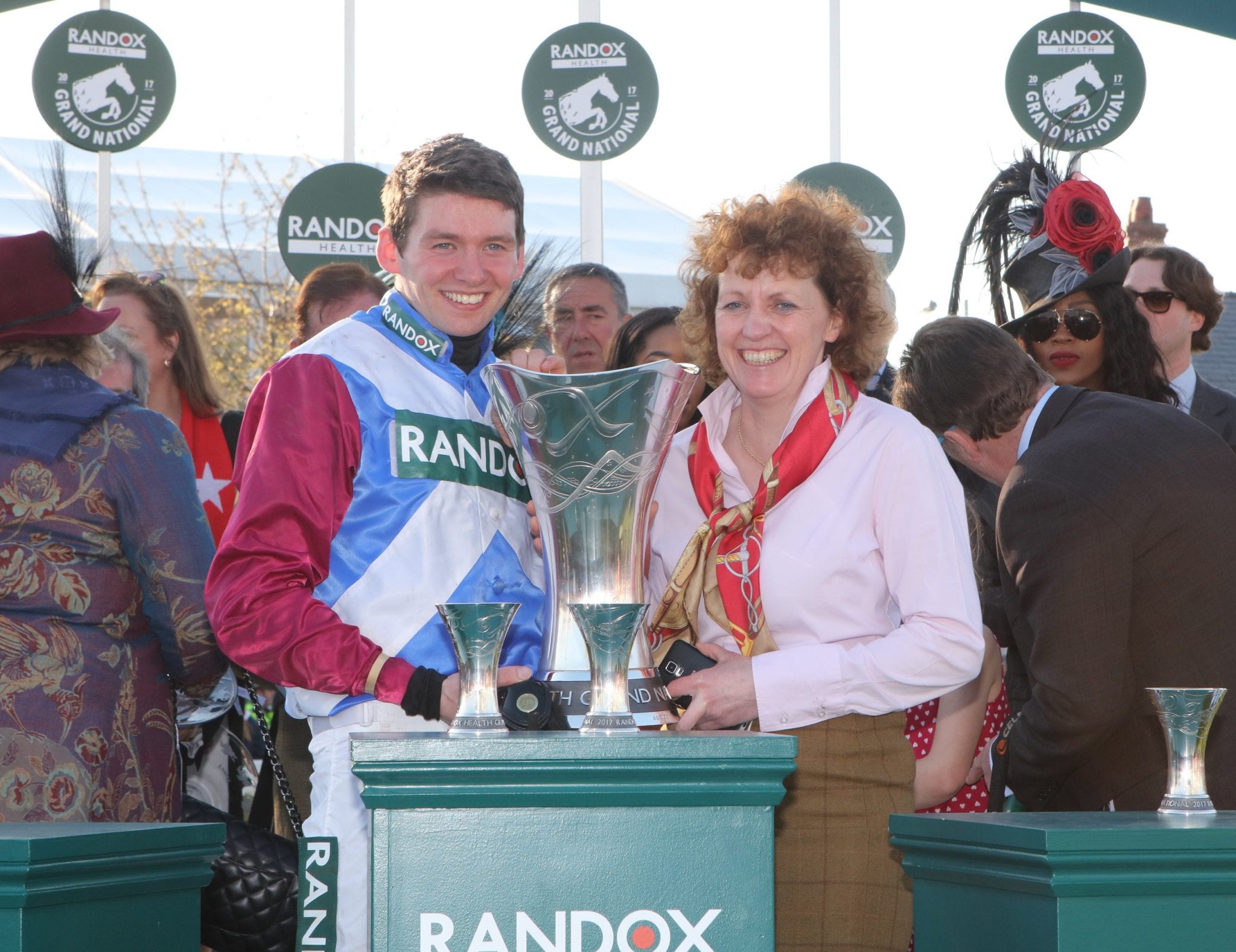 Leading Trainers Have Northern Lights Finals Day In Their Sights

Leading trainers have targeted some of their top prospects for a trip to Carlisle and a crack at the £125,000 finals day of a new race series.

Each final at Carlisle carries prize money of £25,000 and is the culmination of many months of qualifying series held exclusively at northern racecourses.

And with qualifiers still to go at Wetherby and Hexham there’s still time for late contenders to book their place at what is sure to be a showpiece event in Cumbria.

Grand National-winning trainer Lucinda Russell currently has seven horses qualified for finals day at Carlisle. Asked about the Northern Lights Series, Russell said: “We always had our eye on it and I think it’s fantastic for the mid-range horses. I think what’s great with the Northern Lights is it gives those horses a chance.

“It’s very good for the horses that are improving, moving up the ratings.”

Russell’s six-year-old middle-distance qualifier, Forest Des Aigles, has been targeted at finals day with the full support of his owner.

The trainer added: “He’s owned by Ray Anderson Green and Ray is a huge supporter of these kind of initiatives. He asked us to aim the horse at the race, so it’s been a good plan.

“We’ve chosen the actual races and I think he’s only raced in qualifiers. He won at Hexham early last month when we had him aimed for the November Ayr qualifier but he came to hand so quickly that we ran him earlier.”

Forest des Aigles, was ridden to the winning post at Hexham by Grand National winning jockey Derek Fox. And he reckons the second season chaser is one to watch in the middle-distance final.

Fox said: “He’s a horse to look for now and in the future, he’s progressing. He handles well, jumps well and is straight forward with a nice attitude.”

Another from the Russell yard likely to be in the running at Carlisle is Alizee de Janeiro, a recent third over two miles at Kelso.

Fox added: “For Carlisle, you want a horse that’s tough. There’s always going to be some cut in the ground and it’s the stiffest of finishes with that three-and-a-half-miles and a long uphill finish.

“It’s a nice track at the same time. The fences at Carlisle are very nice, they ride very well. You can get into a really good rhythm of jumping with the fences there.”

Cartmel-based trainer James Moffatt also agreed the series is a shot in the arm for northern racing.

He said: “It’s a good idea for the second or third tier rated horses, it gives them their ‘Cheltenham’ as it were. Good prize money always brings owners to the table, so I think it’s a great initiative.

“When you have that kind of prize money up for horses you are encouraged to have a go.

“I think it’s a great initiative and we need more things like this in the north of England. 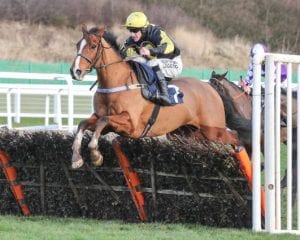 “I have a horse called Lough Kent that’s done quite well in the spring and he qualified at Cartmel in May. He’s had a break and I think he’s going to come back and have another go. He has won on soft ground. It’s certainly a very realistic option for him.”

The series is not confined exclusively to northern-trained horses, but to qualify horses are required to have started in at least two series qualifiers and been placed in the first eight at least once.

She said: “It’s a great initiative and we are delighted to be hosting the series finals day on December 3. We pride ourselves on providing quality opportunities for all types of horse. We provide a challenging course which is why so many of leading trainers and owners bring their horses here.

“Over the last few years we have seen the likes of Seeyouatmidnight, Pineau de Re and Many Clouds race here and we are proud to have been part of their development.”

Tickets for the Northern Lights Series Final on Sunday December 3rd – which will include plenty of fun activities alongside the track for all the family – are £14 in advance (£17 on the day). It is free admission for all-under-18s when accompanied by a full-paying adult. Gates open at 10.20am. First race is 12.20pm. Last Race is 3.30pm.