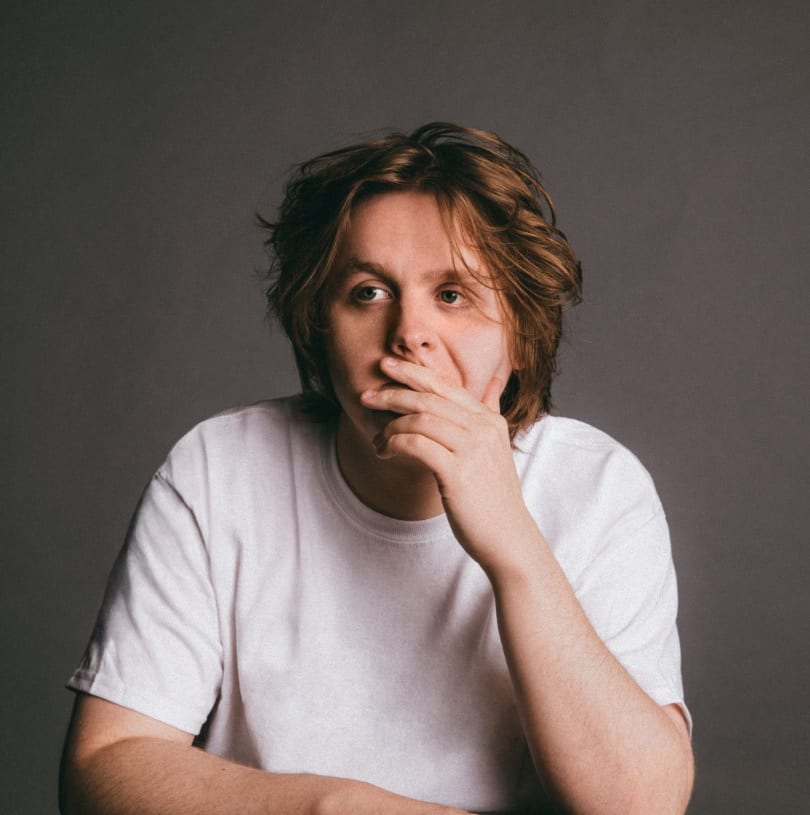 The extra date is announced today due to the phenomenal demand for his previously announced show at the Yorkshire coast venue which went on sale this morning.

Lewis will now perform at Scarborough OAT on Saturday July 20 and the additional date of Friday August 30.

Tickets are on sale now for both dates from www.scarboroughopenairtheatre.com

Lewis is considered one of the most critically acclaimed artists of his generation. The 22-year-old singer songwriter is currently topping the UK Singles Charts with his sensational hit ‘Someone You Loved’. His eagerly awaited debut album ‘Divinely Uninspired To A Hellish’ Extent will be released on May 17.

His Scarborough OAT gigs are presented by Cuffe and Taylor. Director Peter Taylor said: “The demand for tickets for Lewis’s first show far out-stripped demand so we are delighted to announce this very special talent will be playing a second show at Scarborough OAT this summer.

“Both these shows are going to be among the highlights of the year and we cannot wait to welcome Lewis to this wonderful venue. We would advise fans to get their tickets now because they will not be around for long!”

Since bursting onto the scene in 2017, with his debut release ‘Bruises’, Lewis has sold out no fewer than three back-to-back headline tours.

The young Scotsman has achieved successive Radio 1 A-List tracks, amassed more than 330 million plays across streaming services and was shortlisted for the 2019 Brits Critics’ Choice award.

As well as selling more than 90,000 tickets for his own headline shows, Lewis has also joined such musical peers as Sam Smith, Rag’n’ Bone Man, Bastille and Niall Horan on tour, playing to audiences in excess of 500,000.