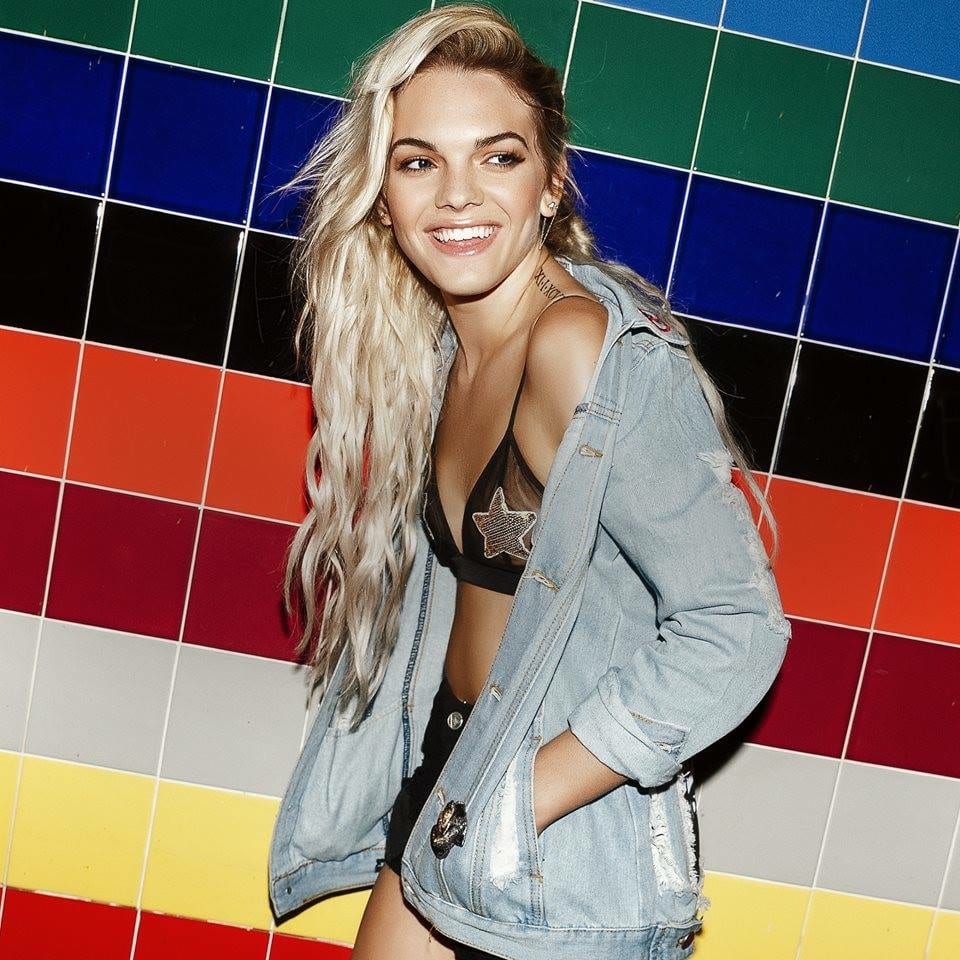 The singer-songwriter will perform in the Main Arena at the Festival on Wednesday August 2.

Tickets to see Louisa and Olly Murs are on sale now from www.lythamfestival.com

Louisa shot to fame in 2015 when she became the youngest person ever to win The X-Factor at the age of just 17, with Simon Cowell calling her ‘the best singer he had ever seen on the show’.

The 19-year-old has since had hits with the songs Forever Young and So Good and featured on the Clean Bandit top five single Tears.

R’n’B and pop star Louisa performed last year to 80,000 fans at Wembley Stadium with the likes of Ariana Grande and Little Mix. Her debut album is due out this year.

Olly Murs shot to fame in 2009 when he came second on The X-Factor. Since then he has recorded four multi-platinum albums and produced four Number 1 singles with total record sales exceeding 10 million.

He said: “Louisa is a fantastic artist and has a sound which will perfectly compliment the main performance of the night from Olly Murs.

“Olly has enjoyed enormous success since his X-Factor days and appeals to both teens and adults alike. With the announcement now that Louisa Johnson is to support him, Wednesday night at Lytham Festival 2017 just gets better and better.”

VIP tickets and hospitality are available at all events in the main Lytham Green arena.
More details www.lythamfestival.com