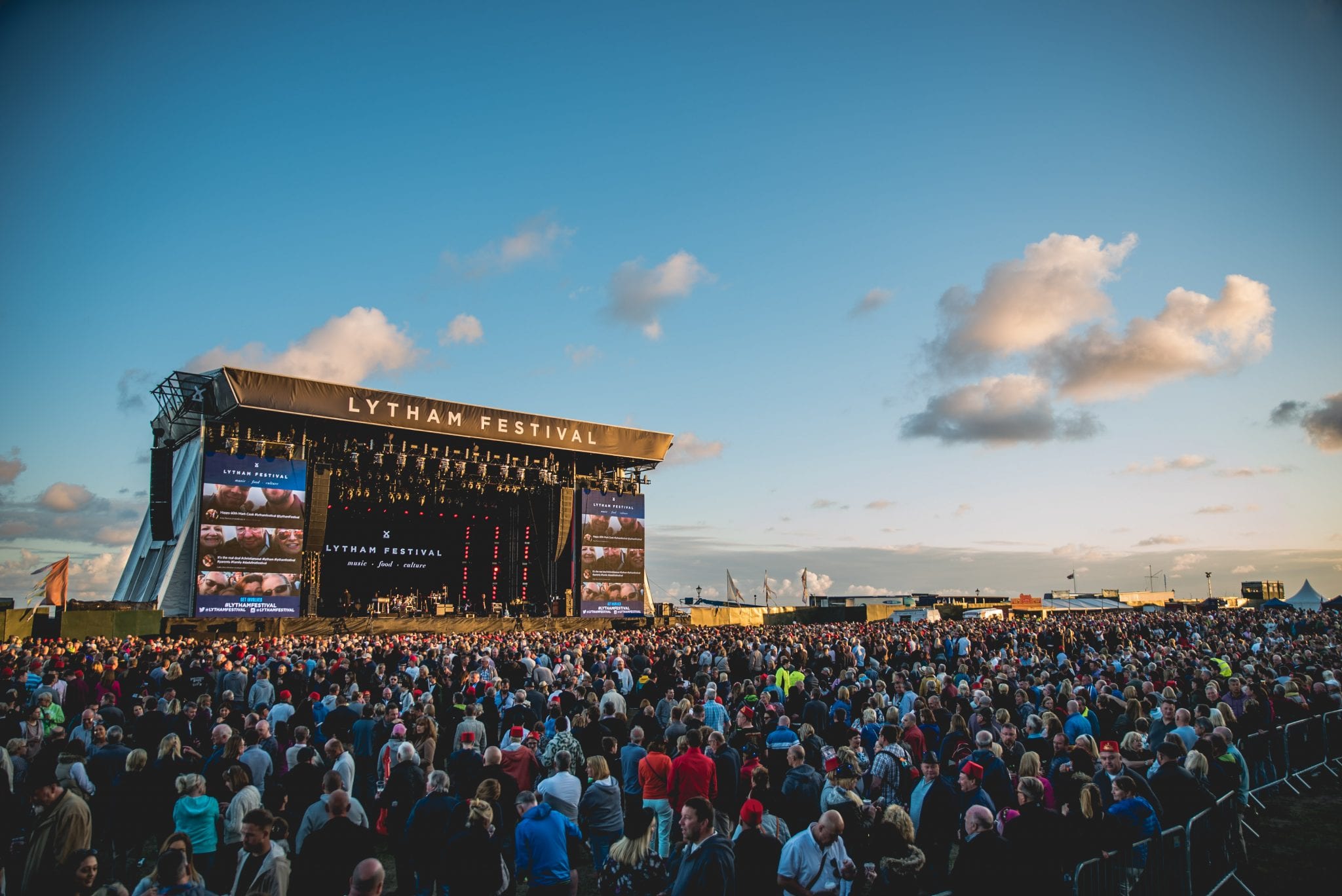 Save the date because Lytham Festival is one week earlier in 2018.

It is announced that Lytham Festival will take place from July 23 to 29 in 2018 to avoid clashing with the Ricoh Women’s British Golf Open held at Royal Lytham & St Annes Golf Club.

The news comes as the 2017 event closes for another year.

This year’s Lytham Festival has seen tens of thousands of people pack out the Main Proms Arena on Lytham Green to see headline performances from Olly Murs, Hacienda Classical, an array of 80s and 90s pop stars, Madness and the stunning West End Proms show.

Festival organisers Cuffe and Taylor say the event has once again been an huge success welcoming around 60,000 concert-goers along with the many thousands of people who have visited Lytham to be part of the five-day event.

Director Peter Taylor said: “Lytham Festival 2017 has been tremendous. I am delighted with the success of the event and it never fails to please me just how our audiences react to such an eclectic and varied line up over the course of the festival.

“We are already well into the planning of Lytham Festival 2018 and look forward to revealing the full line-up.

“But for now, we want to ensure everyone knows to save the date for next year because of the fact we are bringing it a week earlier.

“After consulting with all local partners, it makes absolute sense to do this because of the Ricoh Women’s British Golf Open.

“The Women’s British Golf Open is an international event for the Fylde Coast and by having Lytham Festival a week earlier it means we extend the benefit of these events to business and accommodation owners while also ensuring the Fylde Coast, once again, is put well and truly on the map.”

The Ricoh Women’s British Golf Open will take place from 2 to 5 August 2018.

Further details about Lytham Festival 2018 will be announced soon. For more information go to www.lythamfestival.com