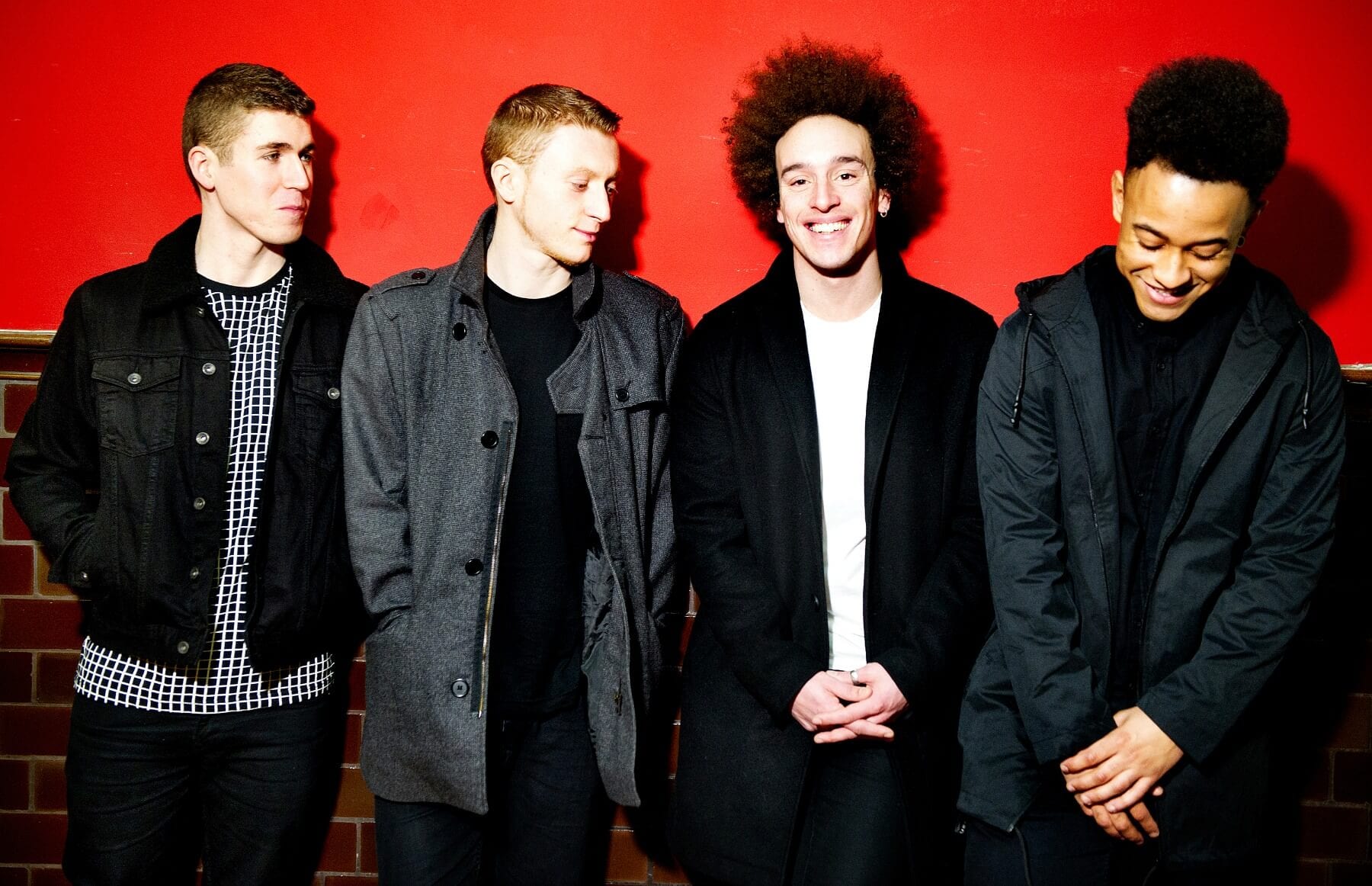 A hundred thousand festival-goers are expected to descend on the quiet Lancashire seaside town of Lytham this summer for seven days of global names and emerging talent from the world of music.

Lytham Festival which runs 1-7 August has grown rapidly since its birth in 2009 and now boasts six stages, offering revellers the chance to see some of the very best music doing the rounds in some of Lytham’s beautiful indoor and outdoor venues.

2016 will see more than 20 acts performing across the Festival’s fringe events plus 16 in the main Lytham Green Proms Arena, and with more still to be announced, there really is something to suit every taste with an eclectic mix of musical talent on offer.

Lytham Festival director Peter Taylor said: “The line-up across Lytham Festival this year is proving to be incredibly strong. We’ve attracted some really talented artists meaning that people can have the very best festival experience in the North West.

“The fringe events are pretty eclectic this year so we think we’ve managed to cater for pretty much every taste. Whether reggae, soul or country we’re confident festival goers will find something they’ll love.

“Because there is so much on offer we’d really encourage people to plan their visit to maximise what they get to see – with such a packed line up we wouldn’t want anyone to miss out.”

Country music duo The Shires grew on the festival circuit last year having seen their debut album Brave become the first ever home-grown country band to achieve a top 10 album in the UK chart.

Signed to American label Universal Music Group Nashville the pair are currently in the states recording their new album and will be hot footing it back to the UK to appear at a number of festivals including at Lytham on the Pavilion Stage on Tuesday 2 August.

Over on the World Jazz Stage on Wednesday 3 August the four-man fusion of reggae, rock, ska and punk that is Jeremiah Ferrari are on the menu after appearing at Beat Herder last year.

The band have certainly had their fair share of opportunities to perform alongside some big names too having supported The Wailers and the Stereo MCs to name but a few. They also appeared in a one off documentary investigating the hidden talent in Manchester’s thriving music scene entitled Manchester: Beyond Oasis.

Soul pop group MiC Lowry have had a meteoric rise in popularity having built a strong online following, scooping the UnSung Talent Award at the MOBOs in 2014 and then playing Glastonbury’s Introducing Stage last year.

The five lads, who are based in Liverpool, have been carving out a strong reputation for their stunning vocal harmonies, supported big names including Boys II Men and are now set to appear as part of the Festival on Stage Too on Thursday 4 August.

A host of other artists will also will also perform throughout Lytham Festival including X Factor winner Matt Cardle on Thursday 4 August on the Pavilion Stage and pop-rock outfit Room 94 on Saturday 6 August on Stage Too.

There will also be special outdoor film screenings of The Rocky Horror Picture Show and Labyrinth at Lytham Hall and the UK’s largest ever seaside cinema with Star Wars: The Force Awakens at the Lytham Green Proms Arena.

Tickets are on sale to all Lytham Festival events now and more events will be announced in the coming weeks. The Lytham Festival Box Office will open in Lytham Piazza from Sunday June 26.