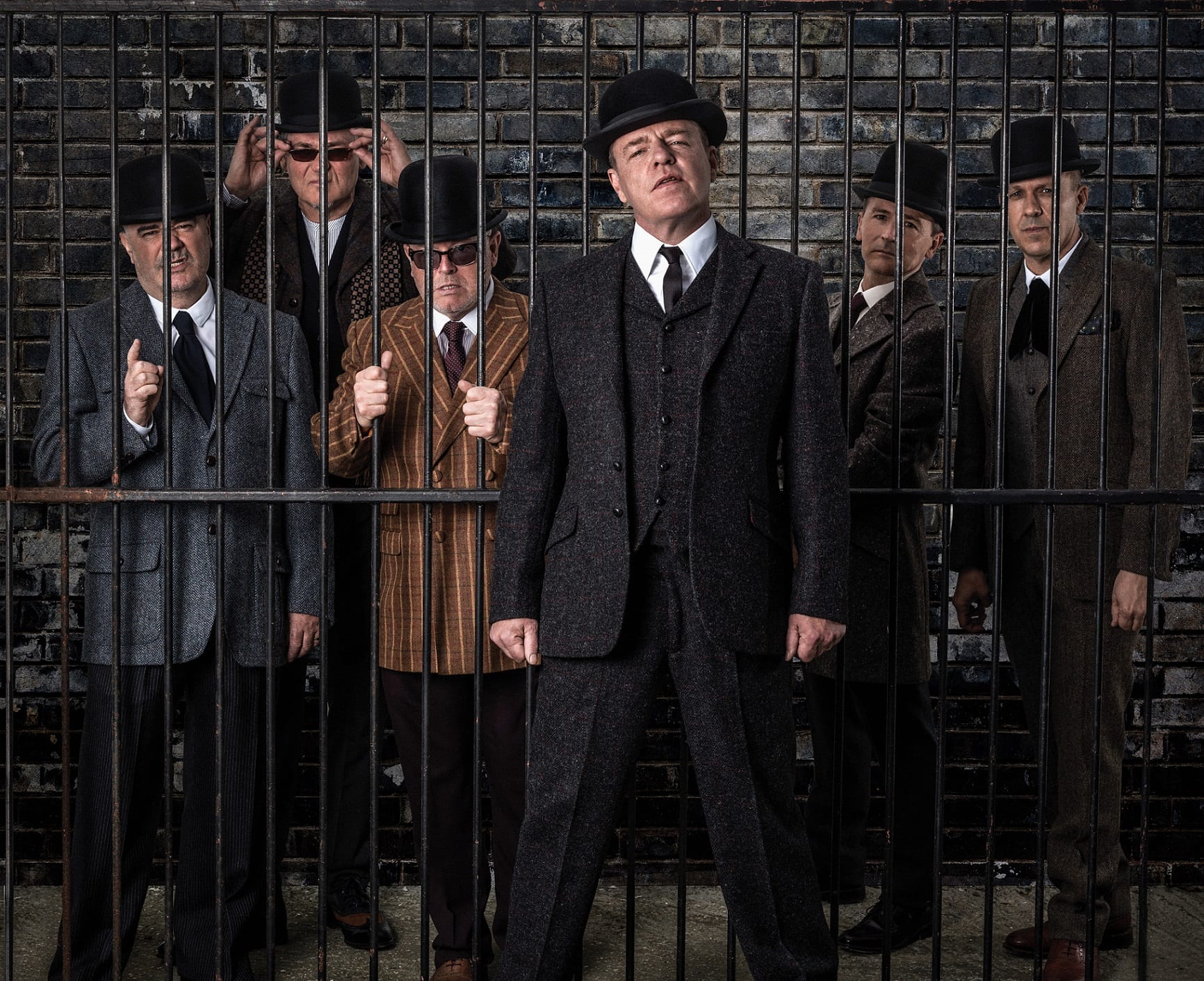 Music fans will get the chance to go One Step Beyond next summer as Madness are heading to Scarborough Open Air Theatre.

The British pop icons, who have been thrilling audiences for four decades, will headline Europe’s largest open air theatre on Thursday August 3, 2017.

Tickets for the band’s show at Scarborough Open Air Theatre go on sale at 9am on Tuesday December 20.

2016 has been a truly sensational year for Madness as they followed up a phenomenal summer appearance on Glastonbury’s Pyramid stage with the release of their 11th studio album – the critically acclaimed Can’t Touch Us Now.

Featuring the hit single Mr Apples, it instantly went Top 5 on its release in October.

The band’s gig at Scarborough OAT is presented by promoters Cuffe and Taylor, whose director Peter Taylor said: “Madness are a Great British institution who, as proven by their fantastic performance at Glastonbury this summer, remain one of the best live acts around.

“Their new album is right up there with some of their best work and we cannot wait to bring them to Scarborough OAT for what promises to be a night of Madness-style mayhem, unbridled fun and songs that have become ingrained into the nation’s musical psyche over the last 30 years.”

Formed in Camden in 1976, they have chalked up 15 UK Top 10 singles – including the timeless Our House, It Must Be Love, One Step Beyond, My Girl, Wings Of A Dove and Baggy Trousers – together with seven Top 10 albums.

Known for their cheeky humour and musical eclecticism, this self-confessed “dysfunctional family” create a unique sound that comes into its own on stage and continues to endear them to fans new and old.