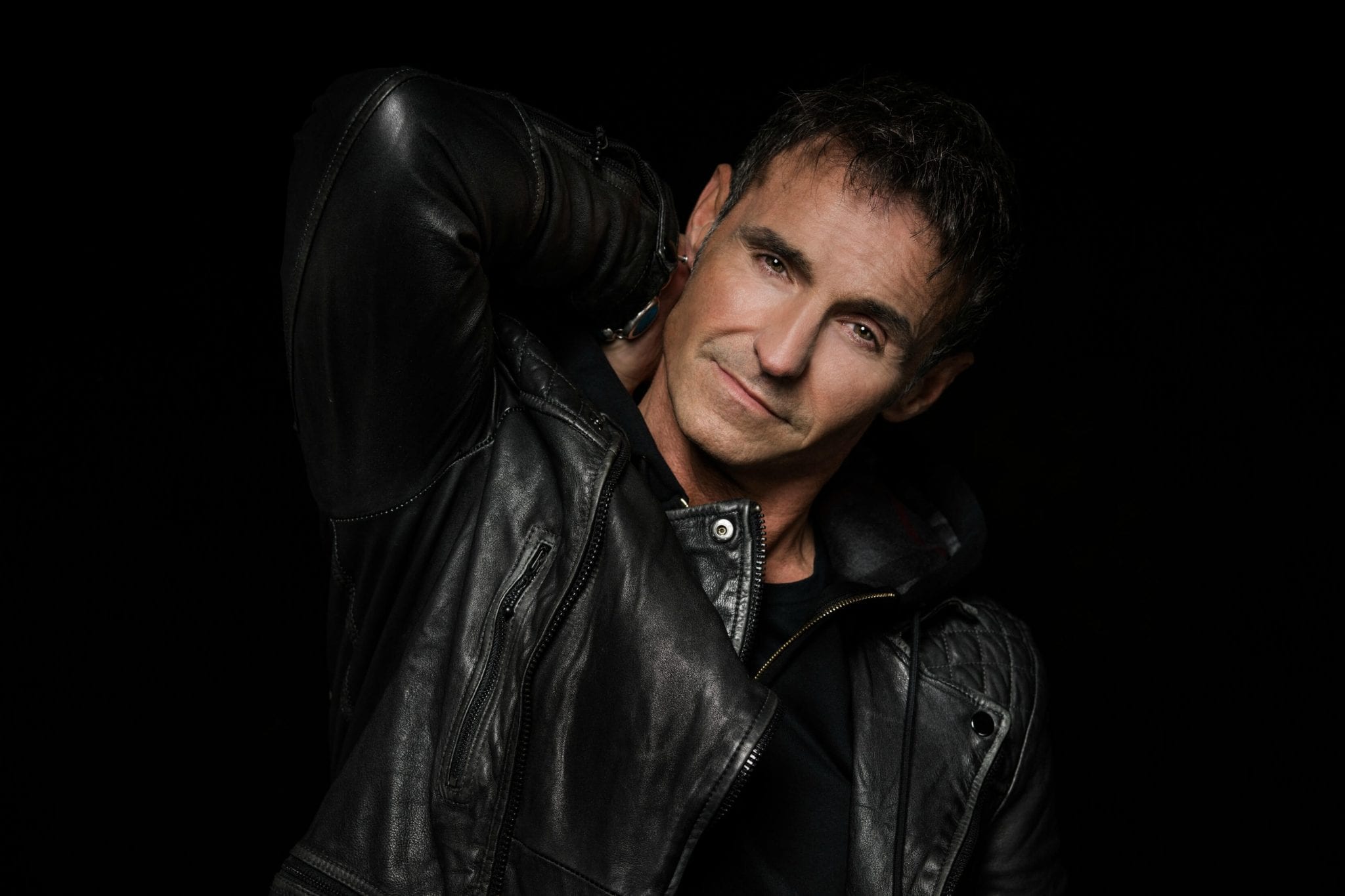 It is announced today that Marti Pellow will tour the UK in 2017 with the 10-date “Mysterious Tour”.

One of the UK’s biggest pop icons will be on the road from Wednesday March 15 when he begins the tour in Carlisle.

Marti will then perform at venues across the UK:

Tickets for The Mysterious Tour are priced from £39.50. They go on sale 9am Friday September 2 and are available from www.ticketmaster.com

The tour will coincide with Marti’s new album Mysterious, which will be released in March 2017.

Marti said: “I’m coming out with my full band and horns for the first time in over a decade – and I can’t wait to tear your playhouse down!”

Coming off the back of a sell-out 16 date Arena tour with Wet Wet Wet, Marti is very excited to be going back to what he loves to do most – playing his own original music from his new album and from a career that spans thirty years, in the intimacy of these smaller 2000 seater venues.

The Mysterious Tour is presented by UK music and event promoters Cuffe and Taylor.

Marti said: “Having worked with the concert promoters Cuffe and Taylor several times as a solo artist and with Wet Wet Wet, I’m delighted to be working with them on this tour – we feel that they are at the very forefront of the most exciting new promoters in the UK today”

The venues criss-cross the UK and give thousands of fans the opportunity to see one of the country’s favourite performers live on stage.

Marti’s new album Mysterious was recorded in Los Angeles, creating an iconic sound collaborating with the legendary Tower of Power horn section and with writers such as Allee Willis of Earth Wind & Fire’s Boogie Wonderland fame. Marti can’t wait to perform songs from his incredible new album along with songs from his three-decade career spanning 20 albums and tens of millions of sales.

Tickets for The Mysterious Tour priced from £39.50 go on sale 9am Friday September 2 and are available from www.ticketmaster.com