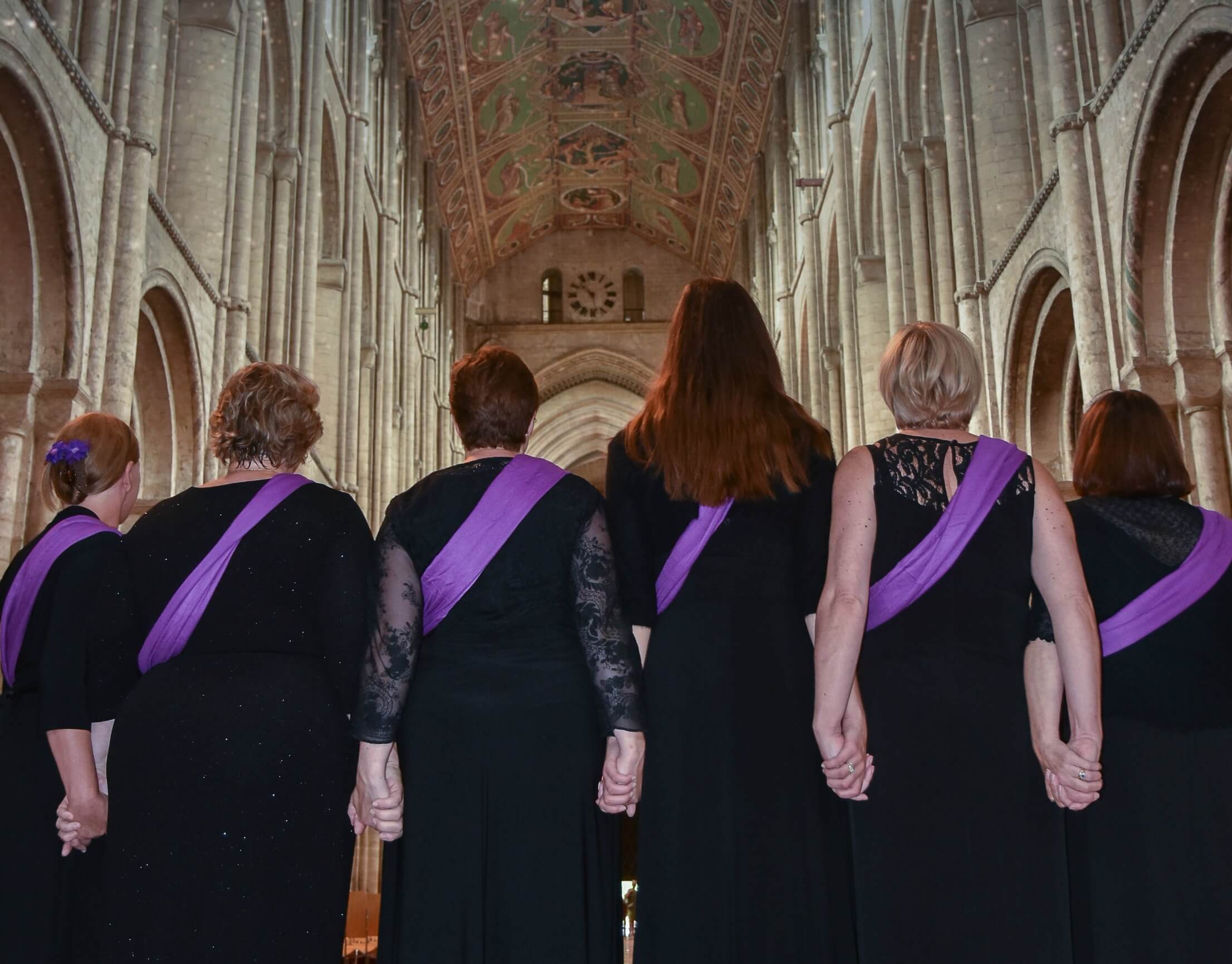 It is announced today that the Military Wives Choirs will tour UK cathedrals in 2016 with their seven-date “Home For Christmas” Tour.

The choirs, which are made up of wives and partners of armed forces personnel as well as women from the wider military community, will be on the road from Monday November 21 when they begin their tour at Winchester Cathedral.

The 18 Military Wives Choirs will then perform at cathedrals across the UK:

Tickets for the Home for Christmas Tour are priced from £25. They go on sale Friday September 2 and are available from www.ticketmaster.co.uk

The choirs, which boast two UK number one singles as part of their repertoire, will perform a selection of tracks from their soon-to-be-released new album Home For Christmas as well as from their two UK top ten albums In My Dreams and Stronger Together.

The cathedral tour is presented by event promoters Cuffe and Taylor.

“The choirs are incredibly talented and unique in terms of their social purpose to bring together the wives and partners of servicemen and women.

“The Home For Christmas tour is sure to be loved by many so we advise booking your tickets now to avoid disappointment.”

The Military Wives Choirs first shot to fame when they took part in Gareth Malone’s The Choir. They captured the nation’s heart instantly and went on to secure their first UK number one single Wherever You Are.

In 2012 they also performed at the opening of the Olympic Stadium London contributing to the Gary Barlow and Andrew Lloyd Webber track Sing created to mark the Diamond Jubilee of Elizabeth II.

Sue Daniels, Chair of Trustees for the Military Wives Choirs Foundation, added: “This tour provides an exciting opportunity for many of the choirs within our network to perform music that is incredibly meaningful to them. To be able to do that in the lead up to Christmas, and in such extraordinary buildings, will be an absolute pleasure for everyone involved.”

Tickets priced at £25 go on sale Friday September 2 and are available from www.ticketmaster.co.uk