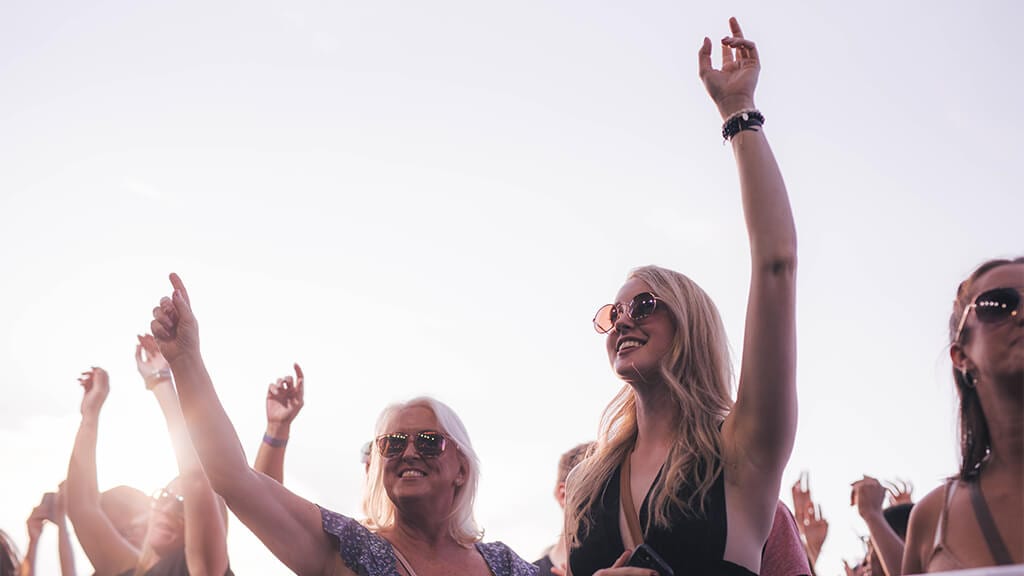 By becoming a York Festival Ambassador you will be able to earn:

The Programme works on a points-based system whereby the more festival tickets an Ambassador sells the more points they earn. These points can then be redeemed for free tickets and rewards.

Cuffe and Taylor director Peter Taylor said: “We run successful ambassador schemes at many of our events and festivals across the UK.

“They are a great way for people to get involved with the Festival, to not only secure free tickets but also exclusive access such as watching a set from the side of stage. These really are things that money cannot buy.

“We are really excited about York Festival. It’s going to be three amazing days of live music in this historic city – headlined by a host of global stars. We would love local people to get involved and become an Ambassador.”

For more information about the York Festival Ambassador Scheme go to
york-festival.com/ambassador

Sunday night headliner is none other than international superstar Lionel Richie. The four-time Grammy Award-winner will perform a hit-packed concert that covers his extensive and much-loved repertoire.