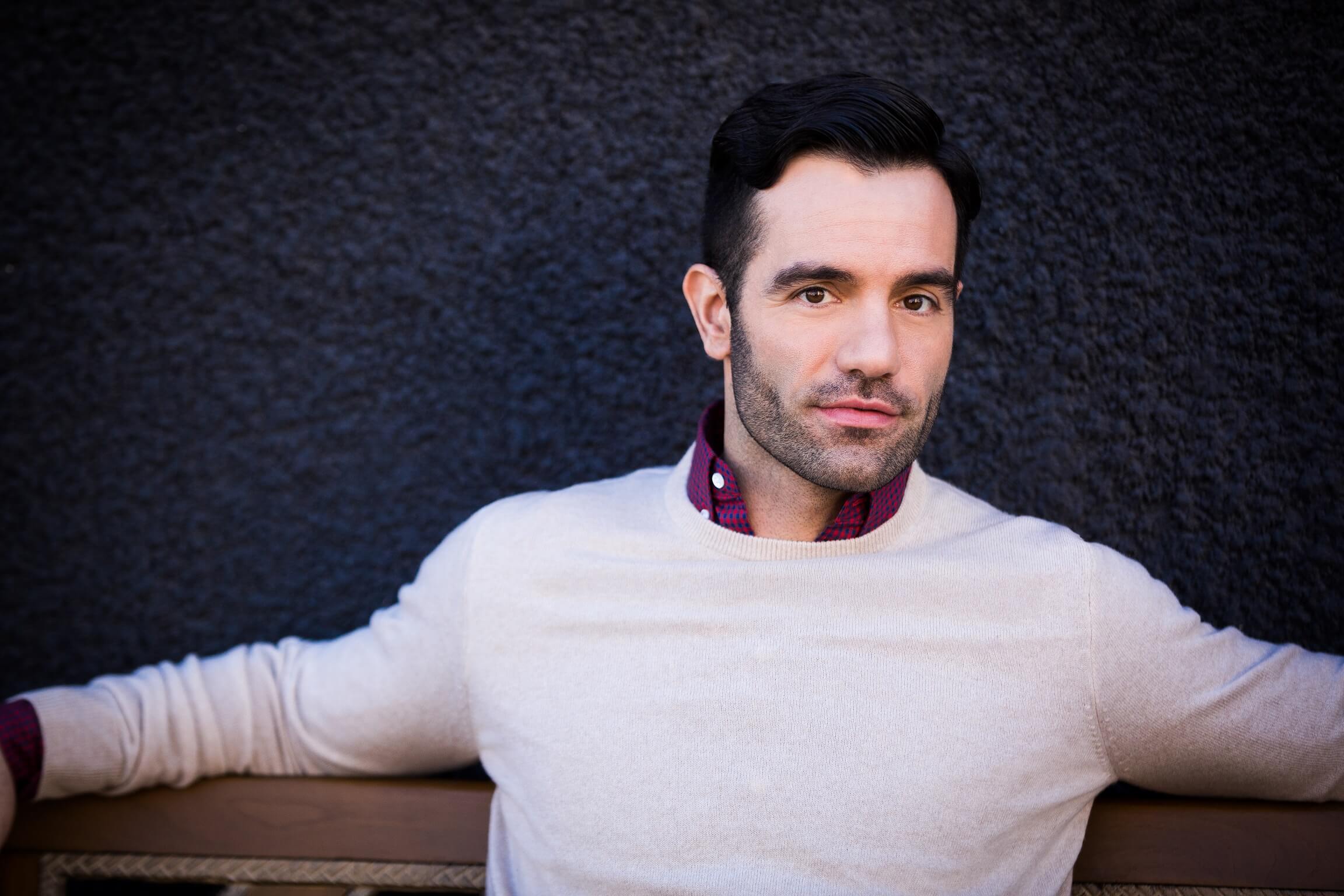 West End star and musical innovator Ramin Karimloo is heading to the London Palladium for a special one-night show.

Iranian-Canadian actor and singer Ramin, who rose to fame on stages across the world, is now carving a career as one of the most uniquely talented singers around.

And rather than follow strictly in the footsteps of his peers by performing only songs from musical theatre, he is combining his passion for West End and Broadway with his love of Country and Bluegrass to create his own special blend of “Broadgrass”.

Ramin will perform at the London Palladium on Saturday July 16.

The announcement Ramin is to perform at the London Palladium comes just weeks after his two sell-out shows at Islington’s Union Chapel and the Assembly Hall where he received rave reviews.

Speaking about his date at the Palladium Ramin said: “ I was so excited to come back to London for the two sell out shows. The band, the sound and show have grown so much over the last three years. We love bringing this style of music which has organically grown to the great support we get.

“Playing the Palladium is such an honour. The history of great performers who have done shows there, the variety and calibre is second to none. I know my band is just as excited to bring this show to the greatest theatre in England. It’s going to be an electric night – a hootenanny in the heart of the West End.”

The Palladium concert will see Ramin perform a selection of classics from musical theatre alongside his own Broadgrass songs. Ramin, who also plays the banjo and guitar, will perform with his band comprising of Sergio Ortega, Hadley Fraser and Alan Markley with backing vocals from Katie Birtill.

Musical theatre leading lady Louise Dearman, the first performer to have ever played both the lead roles of Glinda and Elphaba in West End hit Wicked, will also join Ramin for a duet or two.

Olivier and Tony Award nominee Ramin is best known for playing leading roles in both of the West End’s longest running musicals – The Phantom and Raoul in The Phantom of the Opera, and Jean Valjean, Enjolras, and Marius in Les Misérables. He also originated the role of the Phantom in Andrew Lloyd Webber’s Love Never Dies and made his Broadway debut as Valjean in the 2014 revival production of Les Misérables.

While enjoying success in the West End and Broadway and picking up both What’s on Stage and Theatre World awards, Ramin has bewitched fans from across the globe having toured and performed as far afield as Japan and South Korea. And he is now to forge ahead with a solo career by creating his own unique genre of music – Broadgrass.

Ramin’s stunning songs all tell stories, regardless of its origin and his debut EP The Road To Find Out: East was widely acclaimed introducing his international fans to the sound of Broadgrass.

His must-see show at the Palladium is presented by music promoters Cuffe and Taylor.

Director Peter Taylor said: “Ramin is a very exciting performer to be working with. His successes in the West End and on Broadway are well documented so to be given the opportunity to present him to an audience at the London Palladium while performing the music he is so passionate about is fantastic.”

Tickets priced from £29.50 go on sale at 9am Friday February 12 and are available from www.seetickets.com